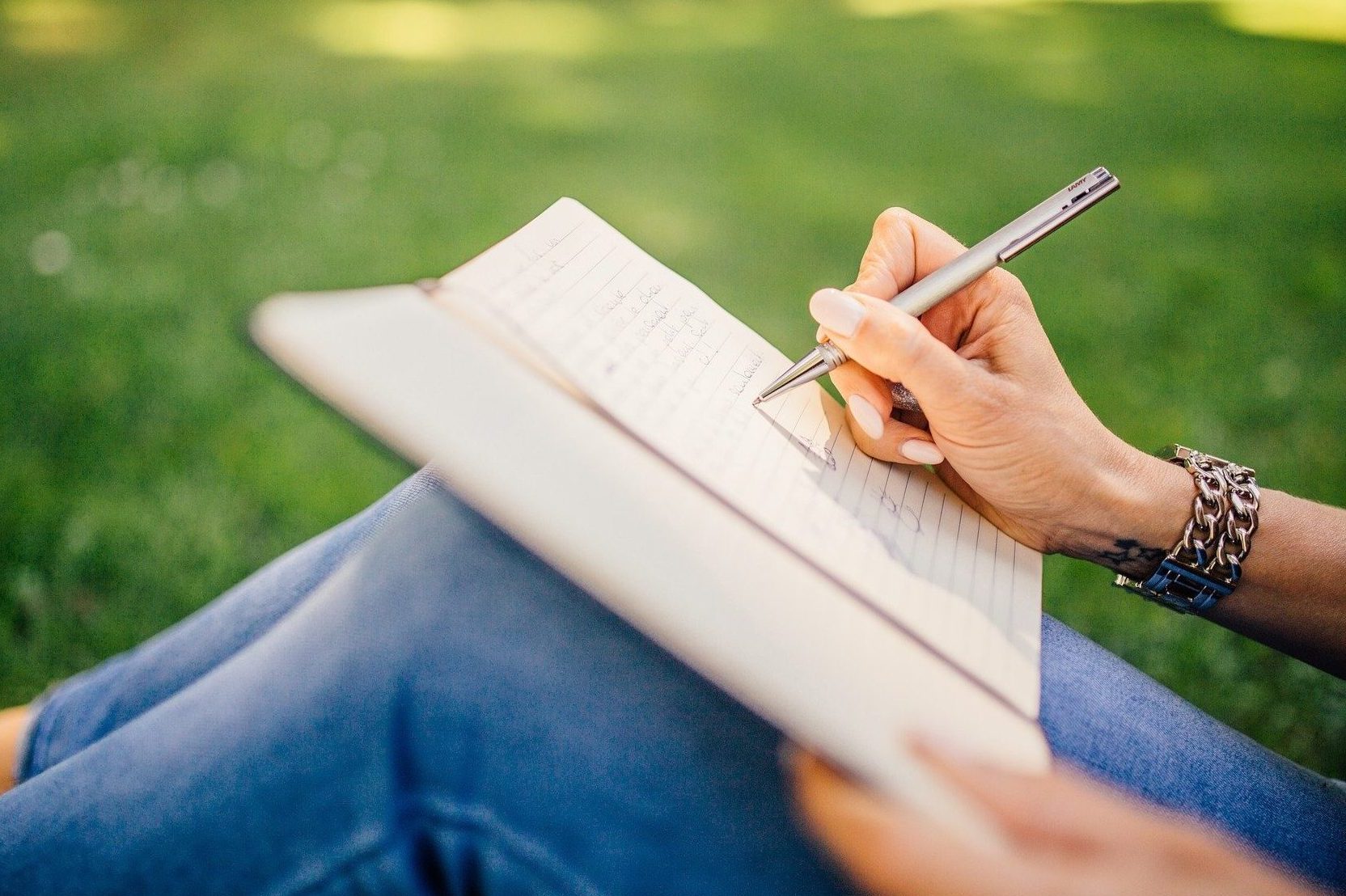 The School of English is proud to be a sponsor of this year’s Republic of Consciousness Literary Prize.

Now in its sixth year, the Prize is open to works of fiction by a single author published by a small press in the UK and Ireland with five or fewer full-time employees or equivalent. It is the only prize in the UK that welcomes long form, short form, English language and translated fiction. Over the past five years the Prize has recognised 38 small presses from 13 towns and cities in the UK and Ireland, and awarded over £60,000 in prize-money to publishers and authors in that time. Last year half of the £20,000 prize fund was awarded to the long list, with the other half distributed among the shortlist – a literary prize first.

The longlist will be announced soon, with the shortlist announced in mid-March and the winner in April.

Amy Sackville, Senior Lecturer in Creative Writing and Deputy Head of School, said: ‘Creative Writing at Kent is all about unique, original voices and we have long-standing relationships with a number of small presses, so the Republic of Consciousness Literary Prize is an initiative we’re really pleased to be supporting.’