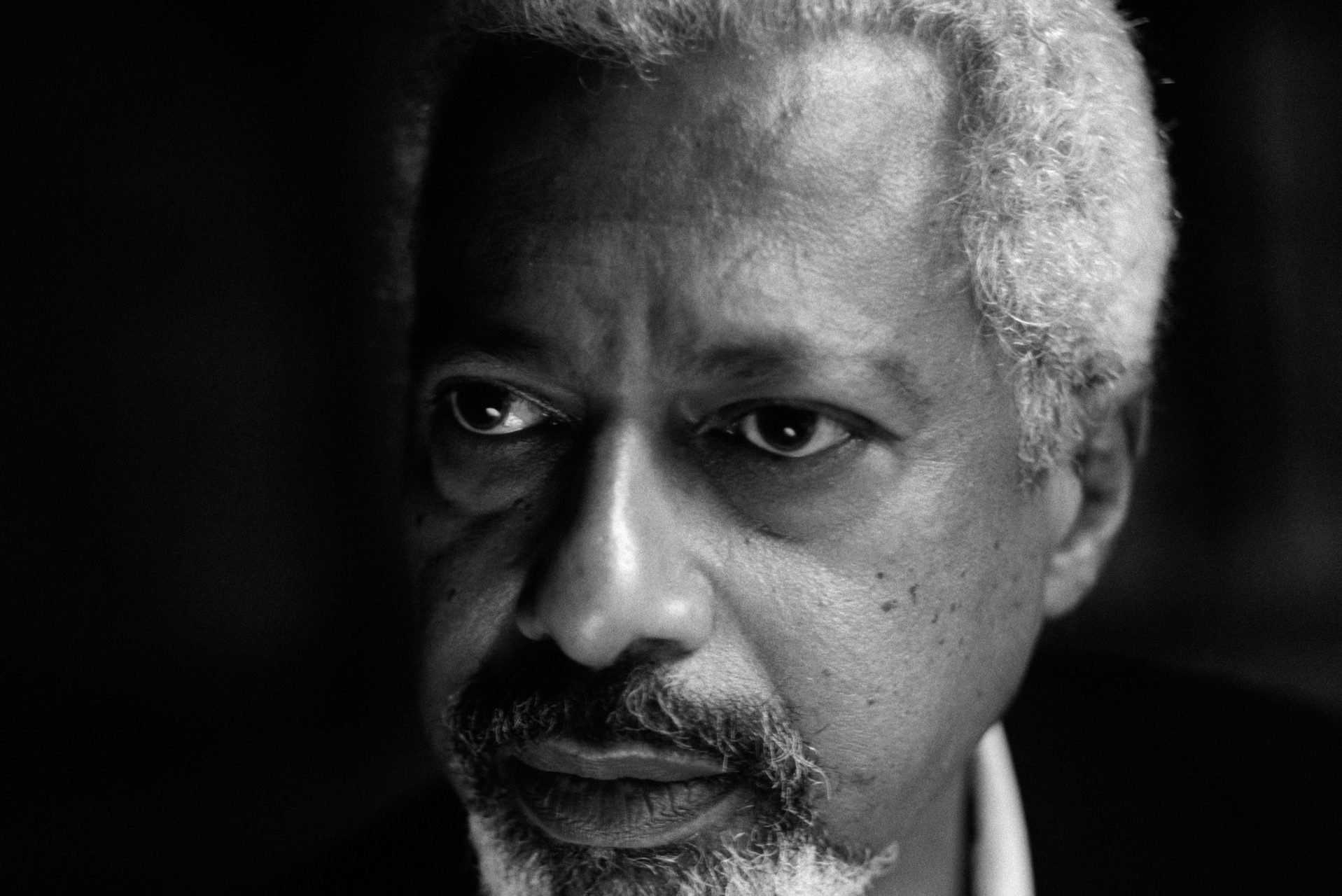 Kent alumnus and emeritus professor Abdulrazak Gurnah was presented with his Nobel Prize In Literature diploma and medal by Ambassador Mikaela Kumlin Granit on Monday 6 December.

The presentation took place during a special ceremony at the Ambassador’s Residence in London.

As part of Nobel Week 2021, Professor Gurnah will deliver his Nobel Lecture at 16:00 GMT on Tuesday 7 December. Details on how to watch it live are available here. A transcript of his text will be published here at the same time.

The Nobel Committee awarded this year’s Prize to Professor Gurnah for ‘his uncompromising and compassionate penetration of the effects of colonialism and the fate of the refugee in the gulf between cultures and continents.’

Dr Bashir Abu-Manneh, Head of the University’s School of English, said: ‘It is right that Professor Gurnah is being awarded the Nobel Prize in Literature today and recognised for a literary craft that is infused by humanity’s common pursuit of justice. This is the story of our times, and Professor Gurnah has been telling it for decades.’