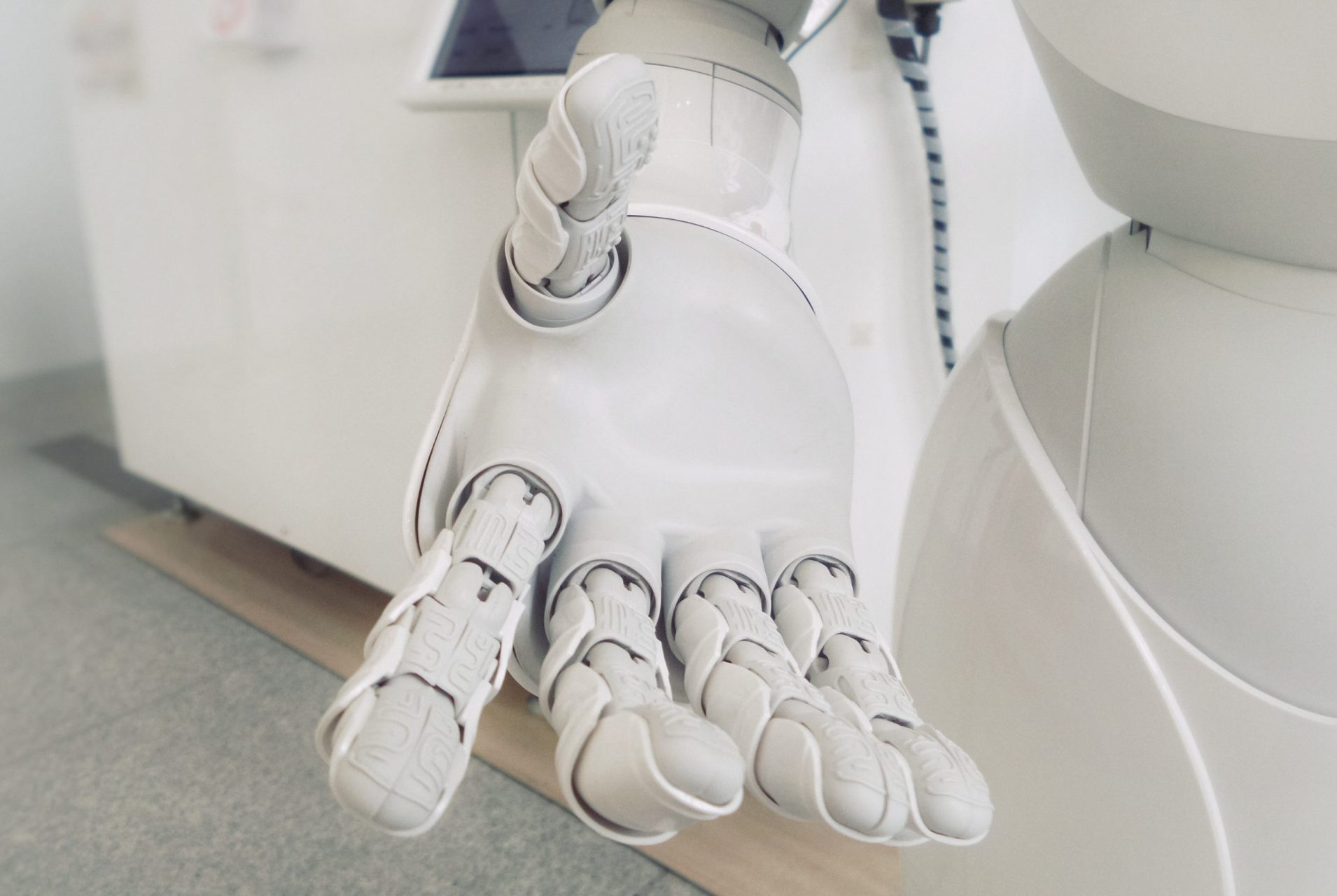 Research from the University of Kent and Aalto University, Finland, has concluded with four key guidelines for how society should view and utilise Artificial Intelligence (AI), based on fictional scenarios in 18th Century literature.

The paper, ‘Embodiment in 18th Century Depictions of Human-Machine Co-Creativity’, notes that AI is viewed broadly as a tool to enhance creativity, but is actually developed to such sophistication that the AI can become co-creator to the final product.

Whilst this is evident in modern computer software, ideas about creative AI feature in many books from the past, particularly in works of fiction, drama and poetry. The 18thCentury was the period of the Industrial Revolution and the Enlightenment across Europe, and many advances were made in the development of ‘automata’ and other robotic systems. The literature of the time reflects this with such broadmindedness that it still highly relevant in our own AI-dominated world.

The researchers studied examples from across the literature of the century, including Goethe’s play Faust, Sterne’s novel Tristram Shandy, Hoffmann’s short story ‘Automata’ and Coleridge’s poem ‘The Eolian Harp’. The researchers then developed four guidelines for utilising AI for the greatest opportunities of creative output. They are:

Dr Michael Falk, Lecturer in Eighteenth-Century Studies at Kent’s School of Englishsaid: ‘This research perfectly demonstrates the essential power of creativity and the ways in which it is able to manifest itself. Here we see fictional creations of 18thCentury literature communicate ideas and characteristics that we still can draw inspiration from in today’s tech-centred society.’

Dr Anna Jordanous, Senior Lecturer at Kent’s School of Computing said: ‘Our findings not only give a set of guidelines by which to view and utilise AI, but also demonstrate that creativity can be sourced throughout a massive array of concepts and scenarios. If we allow AI research to be inspired by – and to inspire – the unhindered imagination of creative people, this opens up a breath-taking variety of new possibilities for co-creativity between humans and technology.’