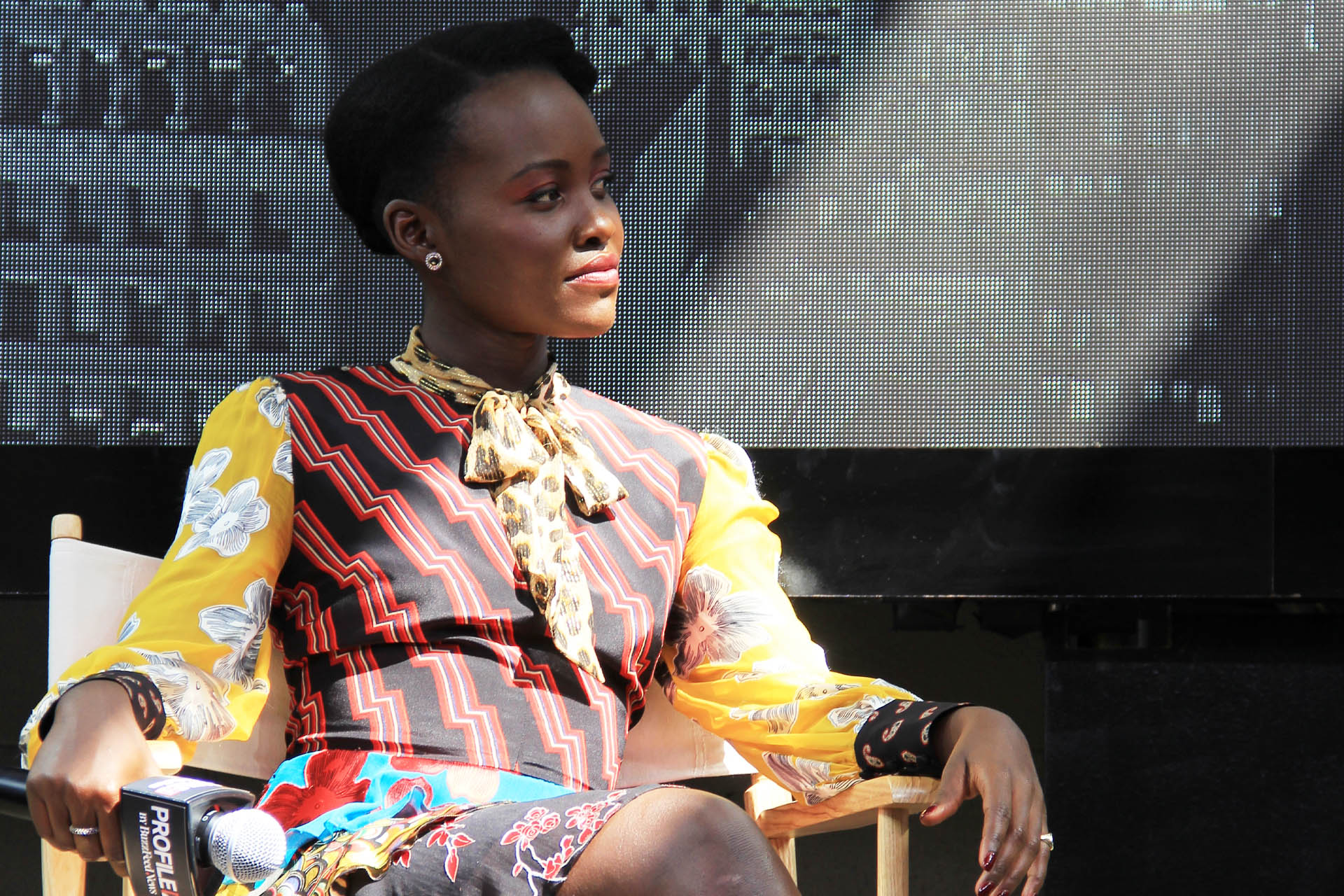 First year BA (Hons) English Literature and Creative Writing student, Vienna Shelton, shares the second part of her two-part blog post series on her essay for the ‘Black Girl Magic’ module. Vienna says, “‘Black Girl Magic’: Contemporary Feminisims‘ was one of my favourite modules this year. There was so much content covered, and all of it paved the way for me to be able to showcase my interest in Black feminism in my own way.

At first, I was spoilt for choice when it came to deciding what to write for my final project, but ultimately I was able to take my love for music and Black female creators and write two blog posts that I feel outline my personal learning journey throughout the module.”

The idea that a Black woman’s appearance on the cover of Time magazine was revolutionary or radical in the ‘90s might seem like a strange concept now, but this was one of the first of many stages on our journey to better representation, one that we are still yet to complete. Joan Morgan states that: “If you were a black girl (and a writing or editing one at that) you waited anxiously to see if this was the month your favourite glossy would finally acknowledge your existence” [1] showing that Lauryn Hill’s perseverance in the industry, and ability to overcome the given obstacles made all the difference to Black women living through the ‘90s. Lauryn gave Black women hope for the future of true Black representation and is still considered an icon today.

The main problem, however, is the fact that despite the breakthroughs that we as a society have witnessed over the past 50 years, we still seem to be stuck, with little more to show for Black representation since Lauryn graced the pages of Time Magazine in ‘99. Good Black representation, especially for Black women, is still not where it should be. In the modern day it is habitually considered that colourism is to blame for this, as lighter skinned women are thrust into the spotlight and are made to represent the entire scope of Black women. The truth that media outlets often refuse to acknowledge, is that Black women come in many shades, with many hair types and different features, and that one favoured ‘type’ of Black woman cannot represent everyone.

“Beyonce is undeniably a stunning woman but, as countless think pieces can attest, her beauty tends to be more polarizing than not. Lest this be regulated to merely light-skinned vs. dark-skinned shit, remember that Lupita Nyong’o’s Anna Wintour “It Girl” moment immediately following 12 Years a Slave did not produce a similar phenomenon.” [2]

In this quote, Morgan refers to Lupita Nyong’o’s meeting with Anna Wintour (Chief Editor at Vogue Magazine) following her performance in 12 Years a Slave in 2013. She also nods to Beyonce and infers that though she is in fact a beautiful Black woman, often her frequent reference in the media creates a comparison between her beauty, and the beauty of darker skinned women such as Lupita.

As time moves on, it’s sometimes difficult to maintain hope that issues of colourism and misrepresentation will disappear. While it can be agreed that we have come a long way, many of us look ahead and wish for a time where Black women are represented just as equally as everyone else. As society grows and transforms, we collectively await the future, and with Lauryn Hill’s words in our mind- perhaps we can manifest a more inclusive world for the Black girls of the future.

“What is meant to be, will be, after winter, must come spring, change, it comes eventually.” [3]