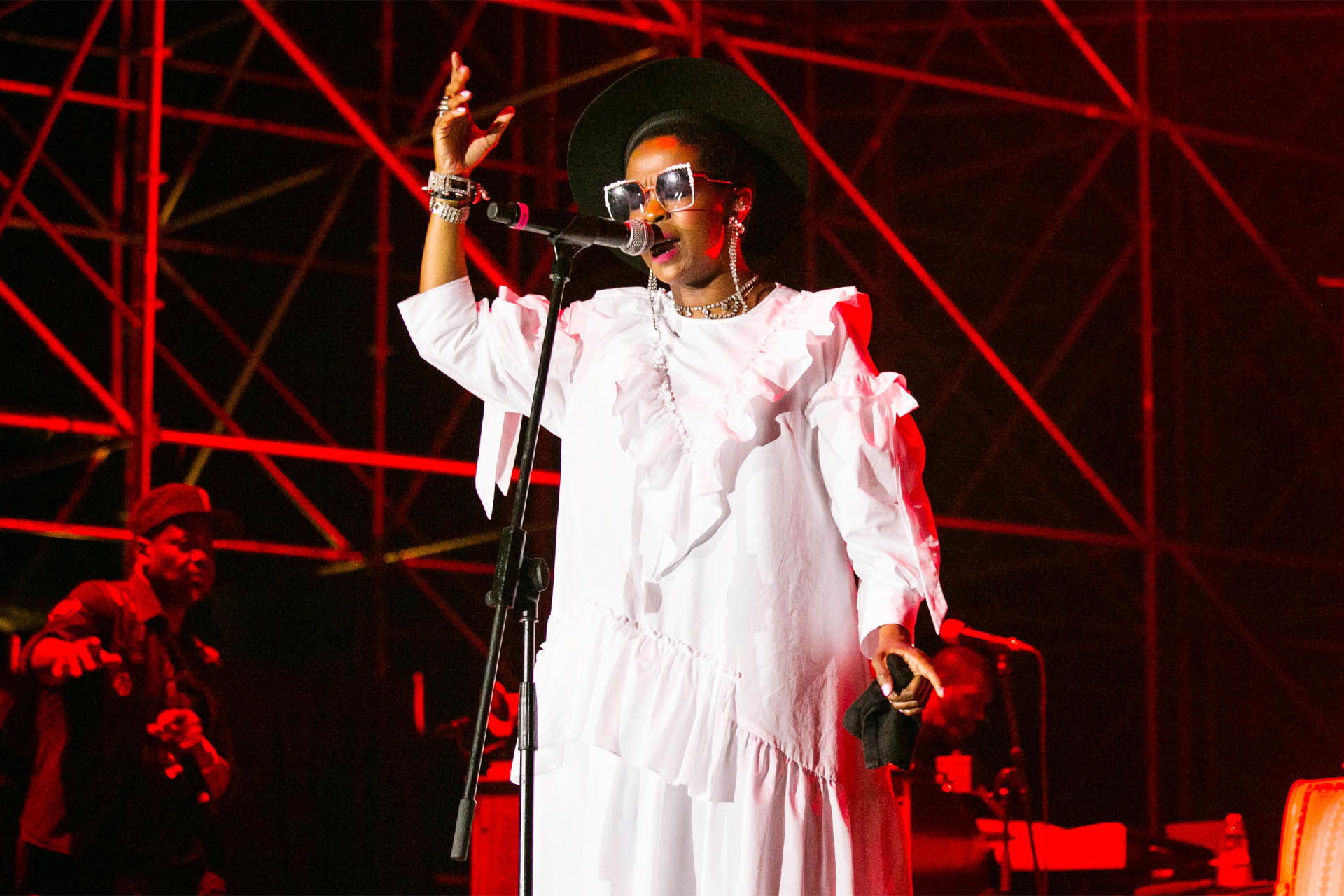 First year BA (Hons) English Literature and Creative Writing student, Vienna Shelton, shares the first part of her two-part blog post series on her essay for the ‘Black Girl Magic’ module. Vienna says, “‘Black Girl Magic’: Contemporary Feminisims‘ was one of my favourite modules this year. There was so much content covered, and all of it paved the way for me to be able to showcase my interest in Black feminism in my own way.

At first, I was spoilt for choice when it came to deciding what to write for my final project, but ultimately I was able to take my love for music and Black female creators and write two blog posts that I feel outline my personal learning journey throughout the module.”

Lack of Black representation throughout the media industry has been a pressing issue for generations. Even now, with the industry having taken multiple progressive steps forward since the times of segregation, Black women struggle to find acceptable representation in the media that they consume. According to a US study carried out by the Geena Davis Institute in 2019- “Despite making up 6.5% of the U.S. population, Black women and girls only account for 3.7% of the leads and co-leads in the hundred top-grossing films of the last decade.” [1]. Though the number of Black films that have emerged over the past ten or twenty years has continued increasing, it seems that Hollywood is still lacking in proper inclusion. Furthermore, the same study depicts that, “less than one out of every five Black family film stars or co-stars from over the past decade have dark skin” [2], highlighting a key problem with colourism in current media.

Most of us would be lying if we didn’t admit that the vast majority of major Black female roles that we notice on TV and in cinemas feature actresses with lighter skin tones, and more Eurocentric features. A prime example of this may be the frequent casting of actresses like Zendaya or Amandla Stenberg in Black lead roles, highlighting Hollywood’s tendency to ‘whitewash’ mainstream media. While both of these actresses exhibit great talent, it’s hard not to notice the lack of dark-skin representation when they are cast in roles potentially more suitable to their darker skinned counterparts. For example, Amandla Stenberg’s character ‘Starr’ in The Hate U Give.

As JeffriAnne Wilder denotes: “The ideologies of colorism mirror the ideologies of racism: privilege and value are assigned to phenotypic features that are closer to white.” [3] and it is so deeply rooted within our society, that not only does it pour into our media, but into the Black community as well.

In the late ‘90s, hip hop culture was as notorious as ever, and could have even been regarded as one of the most popular outlets for Black talent. Regardless of this, misrepresentation and colourism still plagued its platform, and many Black creators were unable to find themselves being taken seriously in fashion and music outside of Black communal acceptance. In 1999, Joan Morgan coined the term, ‘hip hop feminism’, and spoke of the colourist culture within the genre. One popular artist of the time, Lauryn Hill, became a staple for Black beauty within hip hop, and was able to break through the barrier that many Black creators struggled to get past at the time. “In 1999, when Time put Lauryn Hill on its February 8 cover, it had placed only seventeen black figures on its covers throughout the ‘90s- out of a total of 525 issues.” [4]

Lauryn’s mainstream spotlight was deemed a radical change in the face of Hip-Hop culture, and some were even sceptical about whether the media attention she received was genuine or gimmicky. Despite this, the presence of a dark-skinned Black woman on the cover of Time opened the door to more representation and a bigger conversation on colourism.