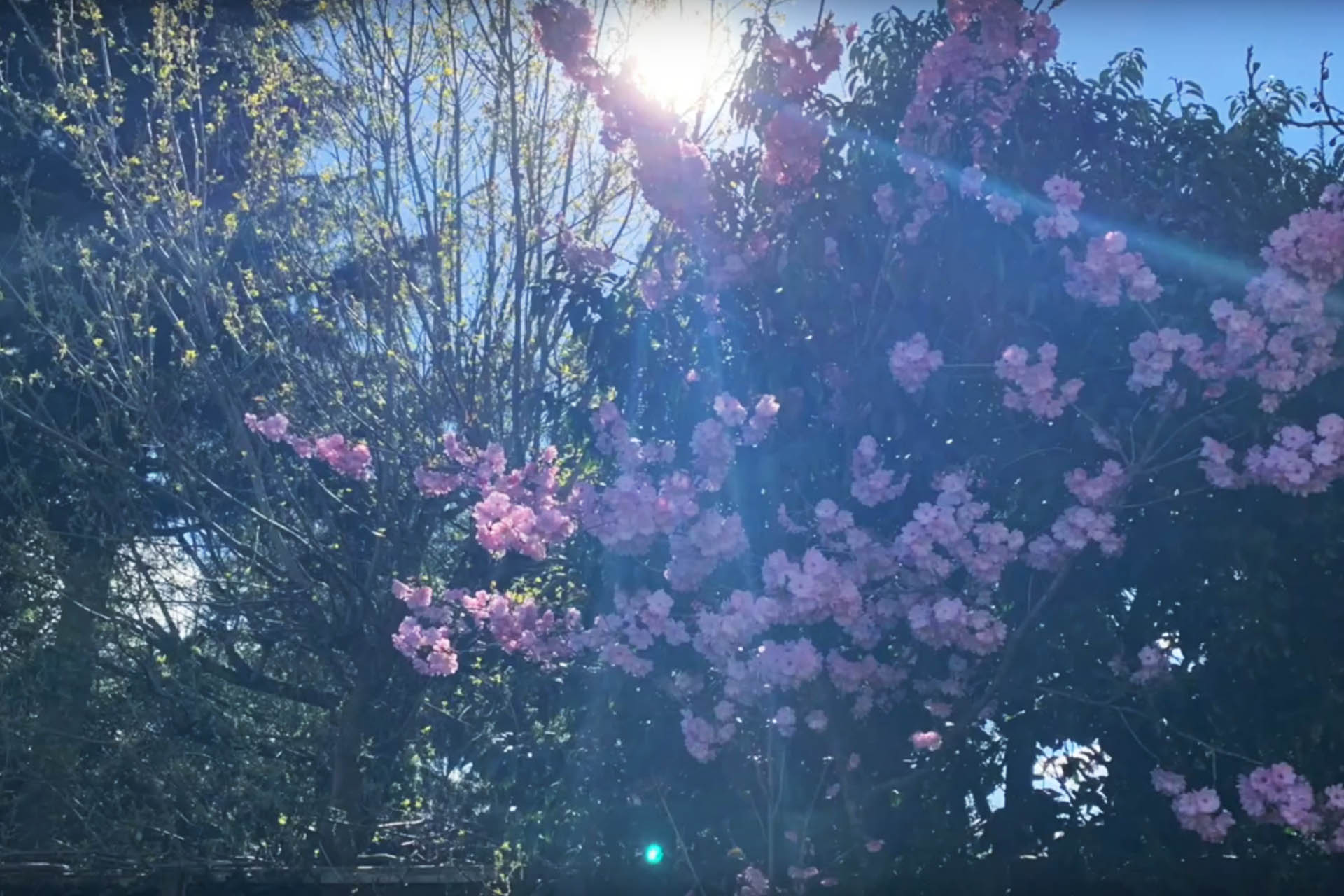 At the School of English, our students can apply their literary knowledge in the wider world. During our degrees, student encounter a varied and dynamic range of exciting ways of engaging with literature and the world in we live. As a part of their studies, our students may assemble a learning journal, produce their own book, plan and pitch an exhibition, or even make their own documentary film.

This is exactly what current first year student Sofia Murray (BA in English Literature) did in the Spring Term, as a part of our Stage One module, EN343 Romantic Ecologies and the Modern Invention of Nature. This module examines the legacy of writings from the Romantic period through our current understanding of global warming and climate change, informed as it is by Romantic concerns that urge us not to put the natural world in a frame on the wall, or to see it as a distant thing ‘out there’. As the final project for the module, students are asked to produce a short documentary film that focuses on one of the authors and topics covered during the term.

You can watch Sofia’s documentary, which focuses on the poetry of John Clare and the 18th Century Enclosure Acts, below:

Of her documentary, Sofia says:

“It is surprising how parallels can be drawn between the politics of the natural world from two hundred years ago and our society today. The Industrial Revolution’s manipulation of nature has enabled today’s abuse and exploitation – and has contributed significantly to capitalistic values. The 18th Century Enclosure Acts eerily echo modern government policies that corrupt the natural world for monetary gain, simultaneously restricting and controlling the rights of marginalised groups and their indigenous lands. Environmental Marxism has always stood out to me, so this project documentary really allowed me to enthusiastically delve into the relationship between social class and environmentalism – and working on the ‘Romantic Ecologies’ module provided me with so much to explore.

Filming the documentary, however, was another story. I was initially outside of my comfort zone, unsure of how to convey my words into images. However, while I was walking my dog in my local field, I came across some trespassing warning signs. I’d seen these signs dozens of times before but after studying on the module, they held a different meaning. This was my ‘eureka’ moment. Reflecting John Clare’s concerns, the effects of the Enclosure Acts can still be seen today. I included these very signs as footage in my documentary, juxtaposing the fences, wire, and glaring signs with the soft, lushness of nature – control and freedom epitomised.”