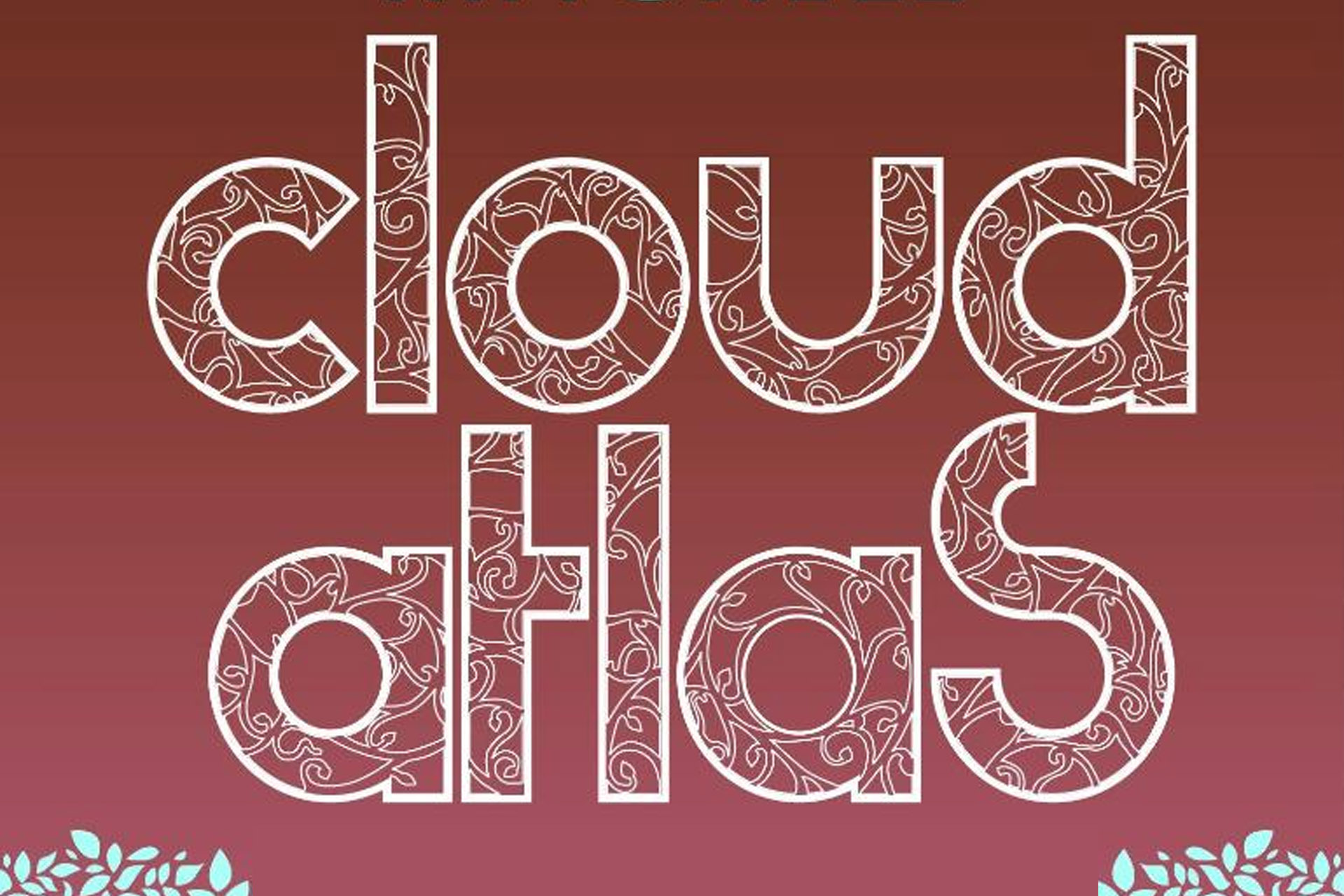 David Mitchell is a novelist and screenwriter. He has written nine novels, two of which, number9dream (2001) and Cloud Atlas (2004), were shortlisted for the Booker Prize. He has also written articles for several newspapers and translated several books from Japanese to English. I’m a novelist and an accidental screenwriter.

What attracted you to your course, and to Kent?

Kent was one of the few universities that let you study English without having a foreign language at ‘O’ (GCSE) level.  Major forks in the road get chosen over the tiniest details.

Which aspects of your degree did you enjoy the most, and why?

Looking back, the horizon-expanding conversations I had with people whose backgrounds and outlooks were very different to mine.  My first steps into the diversity of diversity.

How has your time at Kent helped you in your career so far?

My studies helped me become conversant in the zones of literature I encountered; immersed me in those textual dreams we call fiction; and fed my desire to dream those dreams too.  Desire, of course, is always required but never enough: the experience and discipline came later.

What impressed you most about our academic staff?

The staff I connected with were professional, curious and kind. They made allowances for my age and inexperience, and suggested books they thought (astutely) would speak to me.

Are you still in touch with any of your friends from University?

Only one or two, but that’s more to do with me than my fellow students.  However, I have become lifelong friends with my tutor, Professor Jan Montefiore.  She’s still a trusted early reader of my manuscripts.

Could you describe a typical day in your current role?

Ah, the ‘current role’ in this question makes me realise what a fake job I have. I wake early, read until the house is stirring and/or think about a scene or scenes I need to get written that day. There’s usually a backlog of emails to see to; an offspring or two to get to school; business-y admin stuff; household chores; and those scenes of whatever I’m working on to get written.

Sometimes the writing doesn’t go so well, and all I manage is a vomit draft (the technical name).  Other days, though, I hit a vein and one good scene tumbles along on the heels of another, and how great that feels! Dinner to make, if it’s my turn to cook.  I’ll chat about family stuff with my family. With luck, I’ll get a few more hours’ writing in – often my best hours – during the evening, when the world quietens down. As you can see, there’s no clear boundary between my work and my life. But I love it.

What are your future plans/aspirations?

To keep writing, ideally with more focus.  I’m 52, I get a book out every three years on average, I have at least five novels I want to write, and at least a couple are research-heavy… you start to do the maths.  If I venture into the uncharted waters of long-form TV drama, the maths gets more complex.

Are you currently working, or have you recently worked on any interesting projects that you would like to tell us a bit more about?

With Lana Wachowski and Sasha Hemon, I co-wrote the upcoming MATRIX 4 film, out this year. Indecent creative fun. Novelists are solo acts: screenwriters form a band

I’m also working on a TV adaption of my last novel UTOPIA AVENUE with a co-writer I’m probably not allowed to name (beware entertainment lawyers.) I’m also writing a crop of short stories, hopefully for publication next year.

What is your favourite memory of Kent?

A mosaic of moments: lying on the grass under the sky, reading Shelley; meeting Angela Carter, my first writer; slipping into a Film Studies viewing of Easy Rider; far-ranging lectures by an American professor, Roger Hardy, who eschewed lecture notes in order to ‘keep it interesting for me’ (those lectures were great); Professor Jan Montefiore’s seminars on Emily Dickinson; an outing to a Norman church belfry with the campanologists’ club (the mathematics of bellringing is beautiful); bike explorations of the wilds of East Kent, with my life still ahead of me.

How would you describe your time at Kent in three words?