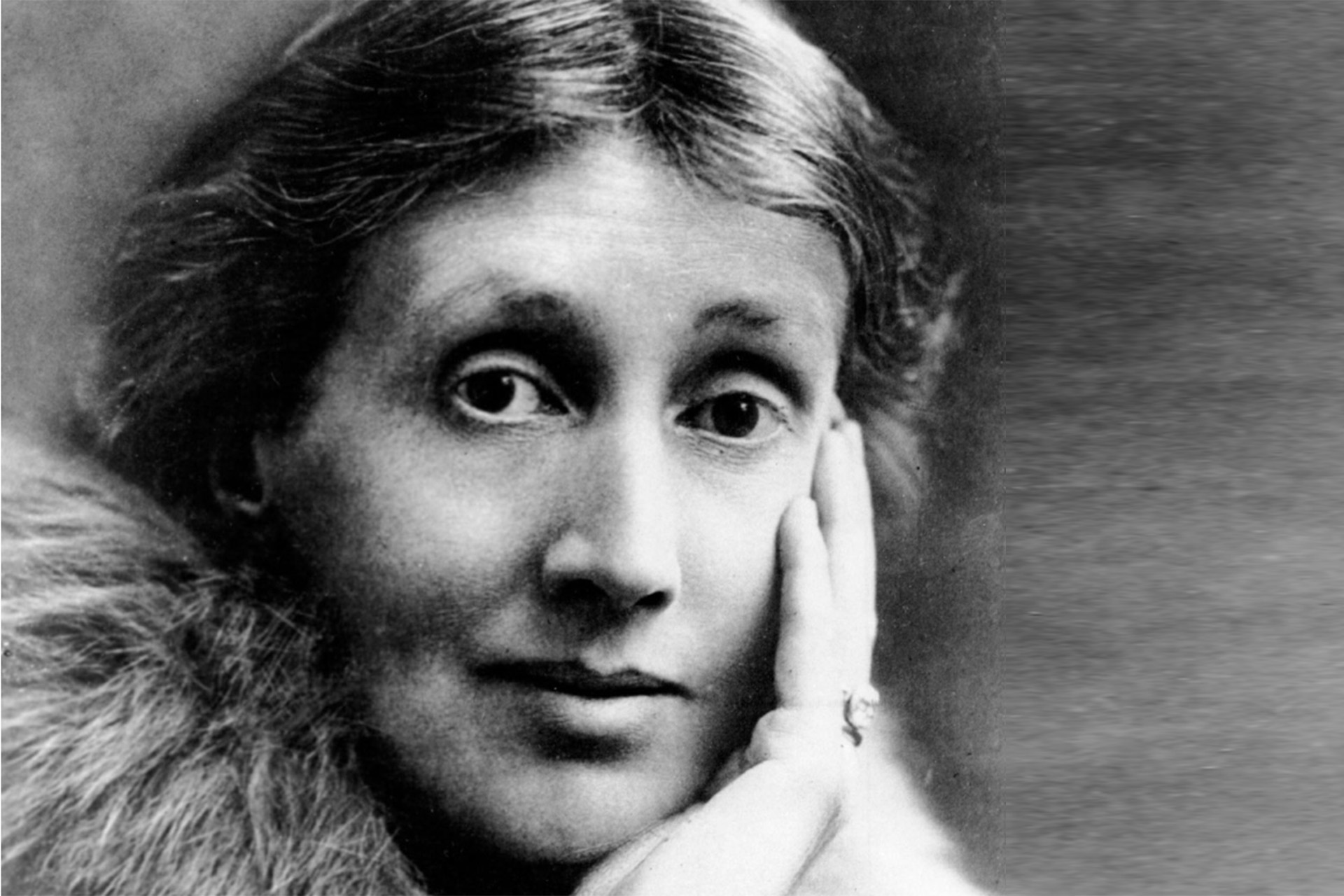 The series will publish an initial run of eight volumes over the next few years, with plans to extend beyond that in the future.

Virginia Woolf’s 1937 BBC radio broadcast ‘Craftsmanship’ memorably describes how words live ‘[v]ariously and strangely, much as human beings live’. This series, Virginia Woolf: Variations, explores the multiple ways in which Woolf’s words speak to urgent critical debates of the twenty-first century. Covering topics as diverse as the ‘Anthropocene’, ‘Capitalism’, ‘Racism’, ‘New Materialism’, ‘Transgenderism’, ‘Transnationalism’, ‘Health Humanities’ and ‘Biofiction’, its volumes present innovative, agenda-setting research by international scholars into the lasting historical, political, ethical and theoretical significance of Woolf’s modernist aesthetics. Whether revisiting familiar questions from a fresh perspective or shifting our focus to new concerns, they explore how Woolf’s writing continues to incite provocative arguments about what it means to be human in the strangeness of a variously inhuman, posthuman or more-than-human world.