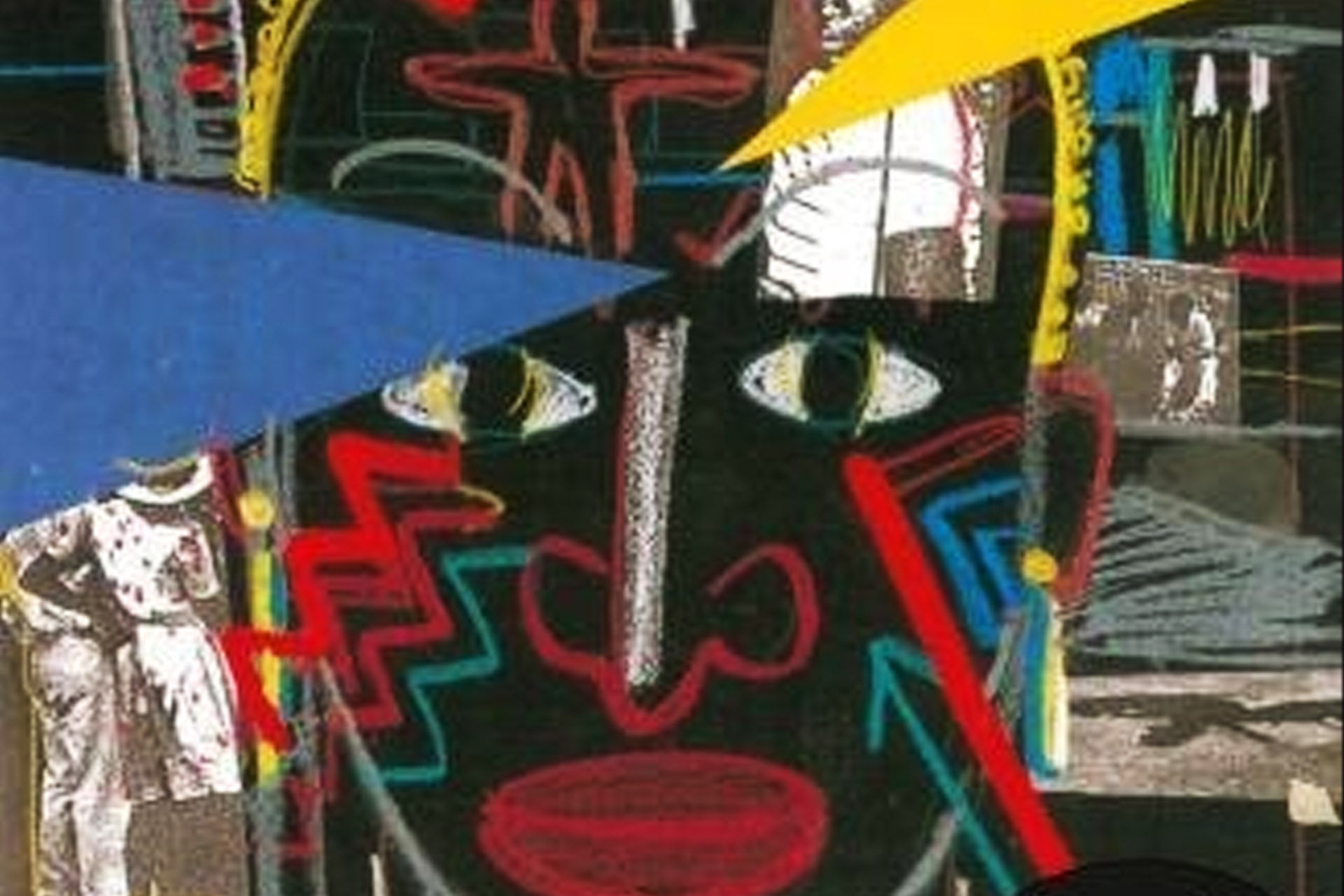 In celebration of Mental Health Awareness week, MA Postcolonial Studies student, Jemma Gurr has written a piece titled, ‘I am determined to survive’: Mental and Social Breakdown in Bessie Head’s ‘A Question of Power’ (1974)’.

Mental disorders are often born out of fractured societies. Frantz Fanon, a famous anti-colonial figure and psychiatrist, established the interconnect between war, conflict, and mental breakdown in his The Wretched of the Earth (1961). Here, Fanon tackles the problem of mental disorders after the national war of liberation waged by the Algerian people, where the emancipatory potential of independence was undermined by the elite. Specifically, Fanon studied the mental state of Algerian refugees across the Tunisian and Moroccan boarders where some 300,000 innocent civilians lived in a dire state of poverty. He concluded that the considerable outpour of mental symptoms that arose in the period of French colonisation are ‘direct sequels’ of this oppression. The lifelong effects of colonial violence in African colonies can also be noted in the continent’s literature of decolonisation. In revisiting the corpus of South African literature that emerged after the National Party came to power in 1948, gripping accounts of individual strategies to overcome the constraints of these oppressive social structures are brought to light. Here, representations of emotional breakdown go beyond the personal and signify the political.

Bessie Head’s A Question of Power (1974) is a great example of this pattern of response: a story of psychological and political struggle. Head directly locates the protagonist’s mental breakdown within the trauma of political crisis in apartheid South Africa. The novel features Elizabeth, a mixed race South African refugee, who leaves the segregated society of her homeland to live with her son in rural Motabeng, Botswana. What Head makes clear is that just because Elizabeth has removed herself from the centre of conflict in South Africa to a slightly more agricultural and communal environment in Motabeng does not mean she is automatically stripped of her trauma. It stays with her, impacting her resilience; it is rooted and internalised. By reading Head’s text as a political project that aims to represent the lasting harm done by oppressive societal structures, I focus on the way in which Head equates socio-political stability with individual issues of mental stability. The personal and the political are intertwined.

As Head asks, ‘How often was a learner dependant on a society for his soul-evolution?’ What A Question of Power explicates is how the conditions a person is immersed in can prevent them finding peace inside themselves. It is structural racism that destabilises Elizabeth mentally, penetrating her internal monologue and fragmenting her sense of identity. Head’s happiness in real life and Elizabeth’s happiness in the text are disabled by the ‘madness’ of the segregationist ideologies. They make her unhappy. In response to racism and exclusionary powers, Head formulated an individual strategy to overcome these obstacles through writing. In a letter from Head to Randolph Vigne on the 29th of October 1966, she writes, ‘I am determined to survive… if writing can open up some doors… then I shall very soon open up a way for myself’. What Head makes explicit through her writing is that it is only once we understand the mechanics of power that we can find a way to overcome it.