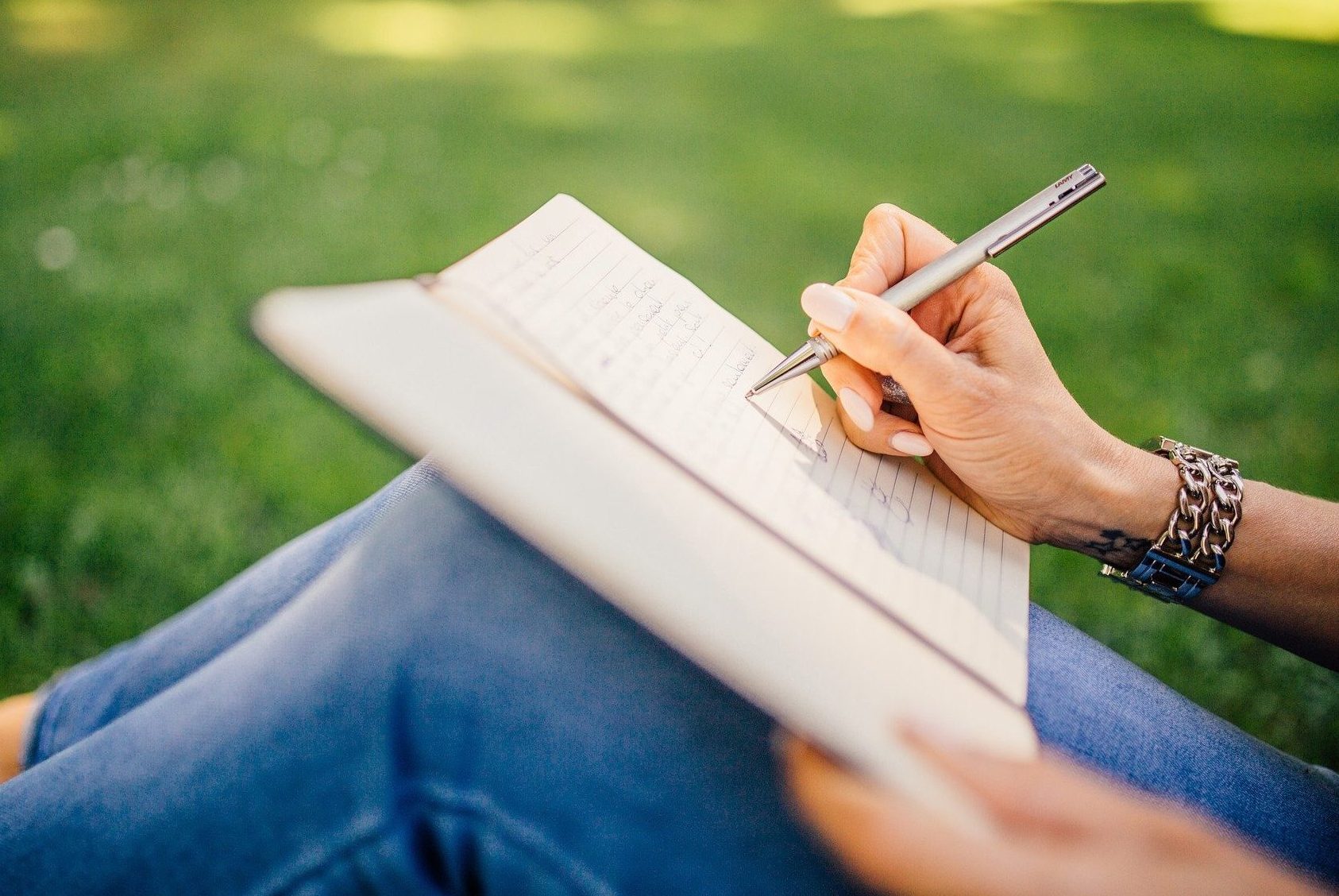 The School of English is the new home for the annual online journal Free Verse: A Journal of Contemporary Poetry & Poetics. The publication’s thirty-second issue will be launched by the new Kent-based editorial team in October 2021.

Free Verse has provided an international forum for a wide variety of poetic experiments and work since 2001 when it was founded by Professor Jon Thompson at North Carolina State University.

With its move to Kent, the journal will now be edited by:

Dr Lehane is the author of four poetry collections: Bettbehandlung (Muscaliet Press, 2018), Umwelt (Leafe Press, 2016), Ephemeris (Nine Arches Press, 2014), and Places of Articulation (dancing girl press, 2014). She is the founding editor of Litmus. Her next collection will be published by Aquifer Press this summer.

Nancy Gaffield is an award-winning poet with six poetry publications and is especially interested in collaborations with artists and musicians. She worked with composer Nicola Lefanu to adapt her first book, Tokaido Road, into a libretto which toured the UK in 2014-15. Recently she collaborated with musical group The Drift to produce a sequence of poems and CD investigating the Kent landscape.

Dr Smith is a poet, translator and essayist with nine full-length collections. Before joining Kent he was Librarian at The Poetry Library in the Royal Festival Hall. His book, Mercury, was long-listed for the Costa Prize (2007); he was a Hawthornden Writing Fellow and judge of the National Poetry Competition in 2004.

Professor Herd’s collections of poetry include All Just (Carcanet, 2012), Outwith (Bookthug, 2012), Through (Carcanet, 2016), and Songs from the Language of a Declaration (Periplum, 2019). He is co-organiser of Kent’s Refugee Tales project and his recent writings on the politics of human movement have appeared in From the European South, Los Angeles Review of Books, Paideuma, and the TLS.

Free Verse founder Professor Thompson, who will continue to support Free Verse as Series Editor of Free Verse Editions, said: ‘I began Free Verse in 2001 with the idea of publishing a journal that would host a dialogue between a broad range of poetic traditions in the Anglophone world. To me, the Creative Writing Program at the University of Kent is an ideal home for Free Verse going forward not only because of its expertise in the poetic traditions the journal has championed over the years, but also because of the University’s international orientation. I’m excited for its future there.’

The new University of Kent editors said: ‘As writers, scholars, translators and activists, we will aim to foster important and innovative work by emerging and established writers. In a moment when the need for new political and environmental imaginaries is intensely felt, poetry’s potential to help create spaces for thought and action is as vital as ever. Free Verse will publish internationally in poetries in English and in translation and will support the work of poets generating new possibilities in language and the world. We also pay tribute to Jon Thompson, who has single-handedly built and sustained a journal of international standing that has provided a home for new work and new writers.’