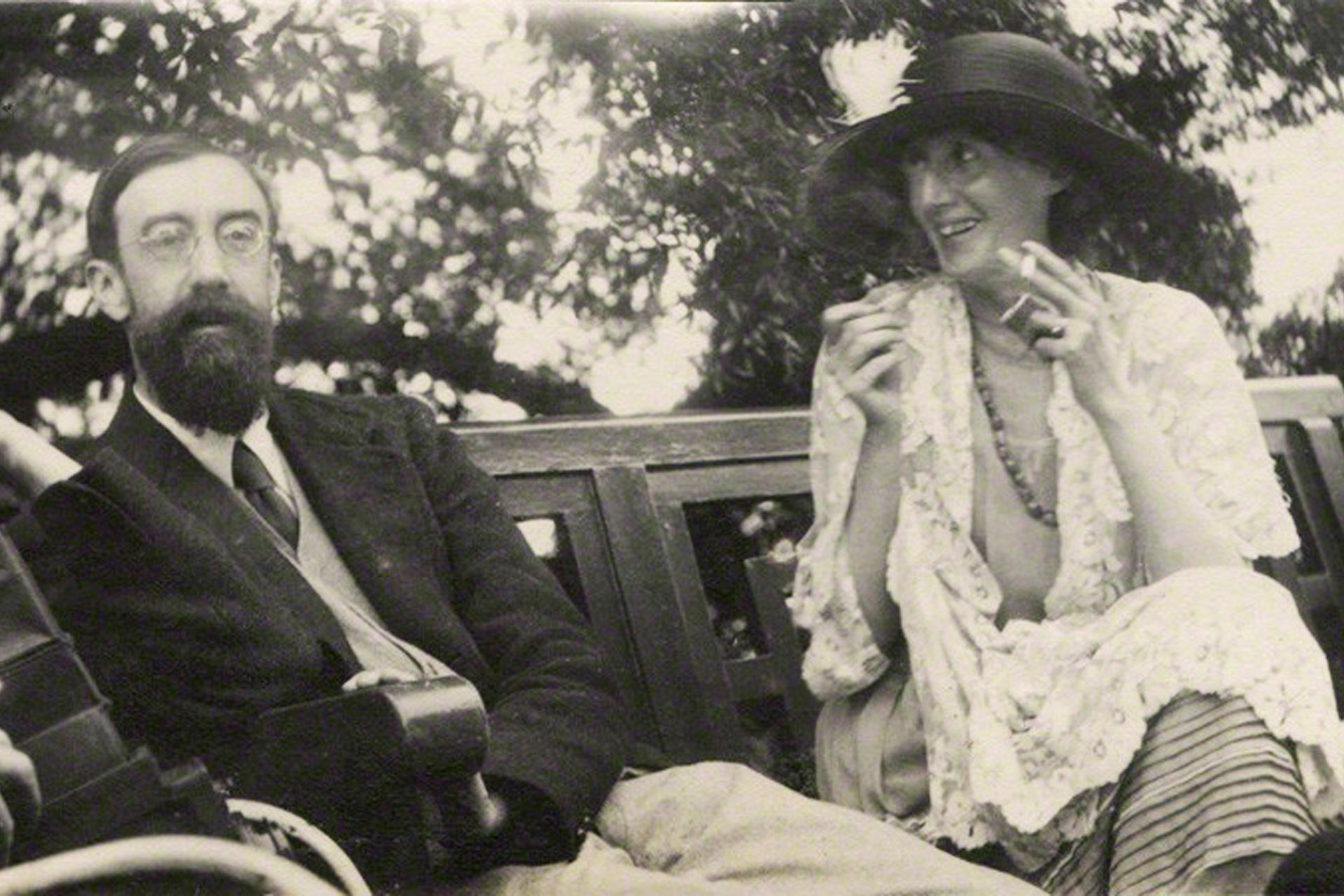 Amy Sackville shares, “I was interviewed on the beach in Whitstable, with the sound of the waves on the shingle in the background, and talked about the way that the book is structured through motifs, echoes and rhythms. My thinking is always influenced by Woolf and I return to her work again and again as I’m writing. I have been wondering what she would make of the world at the moment.

Woolf has been a profound and enduring love of mine since I first read her work as a teenager — she’s such a brave, original, endlessly inventive writer. In The Waves, Bernard says, ‘All is experiment and adventure’ and I think that’s a thrilling way to approach life and literature, and especially precious to hold onto right now, when it’s so hard to do any adventuring.”

Amy Sackville is currently working with David Flusfeder on a website that invites writers to reflect on their writing environment. Amy says, “As Woolf was such a wonderful diarist and so attentive to the conditions of everyday life and the spaces we occupy, and how the internal and external, the personal and the political, are deeply interwoven, I think she’d have made an incredible contribution!”

Amy Sackville and David Flusfeder’s new project will launch on 21 May, so stay tuned to find out more.