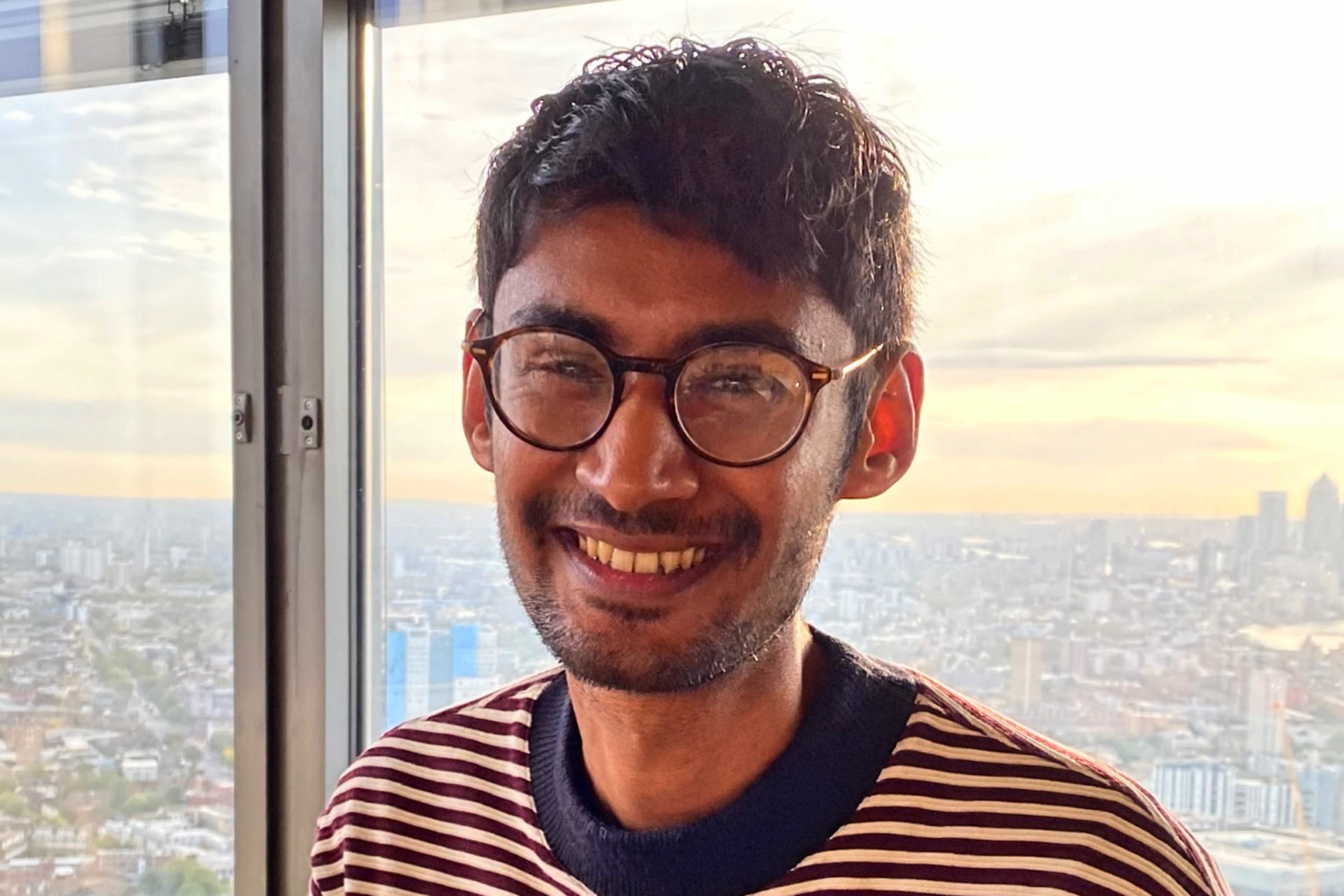 In our latest edition of our Paris School of Arts and Culture (PSAC) Alumni Spotlight series we connect with Tom George, a graduate of our The Contemporary Master’s Programme. Tom George is a contributing writer for i-D magazine and Freelance Project Coordinator for VICE Media Group. His writing has also been published in The Metro, Pink News, Grindr and Amuse. Discover how Tom’s experience at PSAC was a life-changing experience in our interview with him below.

Where are you from and what originally brought you to Paris?

I’m from South London. I went to the University of Kent for my Undergraduate and studied English and American Literature. After doing a few fun modules in my second and third year on graphic novels, 20th-century New York and queer literature I decided I wanted to study more contemporary culture. Kent actually offered an entire Master’s degree in it that included lectures at the Institute of Contemporary Arts in London and an entire term studying in Paris which was the dream course for me.

What attracted you most about studying at PSAC?

When I broached the idea of doing an MA with my lecturer he suggested the term in Paris would be really great for me and my interests. I’ve always loved Paris as a city and the idea of studying modern Parisian culture whilst living within the city itself sounded truly magical. What were some of the highlights of your experience?

Probably having lectures on modernist art by Van Gogh, Matisse, Picasso, Duchamp and more whilst standing in front of their very art and seeing it for ourselves. It was also surreal reading the works of authors who lived in the city and then going and sitting in the cafés they did and doing some writing or walking through the same streets. Life in Paris was also just so relaxed and exciting. My friends and I loved just exploring the city together.

What are you currently doing and how did that opportunity come about?

I’m a writer on fashion and pop culture mainly working with i-D magazine. I also work on commercial projects between magazines and fashion brands. I’ve loved fashion and magazines since I was a little kid so it’s pretty amazing to now be part of creating those same magazines. After my MA finished in 2018, I worked in fashion retail and wrote for LGBTQ+ blogs and copywriters. Eventually an opportunity came up at i-D in early 2019 supporting their teams on a project and my work with them just grew from there!

Do you think that your studies at PSAC helped with your career prospects?

Definitely! I think the modules, my course mates and even just the city itself felt so inspiring to me at the time that I ended up writing a lot for myself and my own blog which eventually led to me writing for other media platforms and where I do now. Through PSAC I also met other writers, artists and creatives on my course and that’s been really helpful – not just as a network but also in terms of support as we all navigate being creatives within the working world together.

Would you recommend PSAC to potential students and if so what would you tell them?

I would definitely recommend PSAC, it was such an amazing and life-changing experience. My advice would be to grab it by the horns and experience it all. If I was to do it again I would just go and explore even more because Paris is so rich in culture. I also made some really close friends there through this special shared experience. We still see each other and meet up when we can. We were actually going to visit Paris again last year until the pandemic hit. Fingers crossed we can soon because I miss them all and Paris a lot.