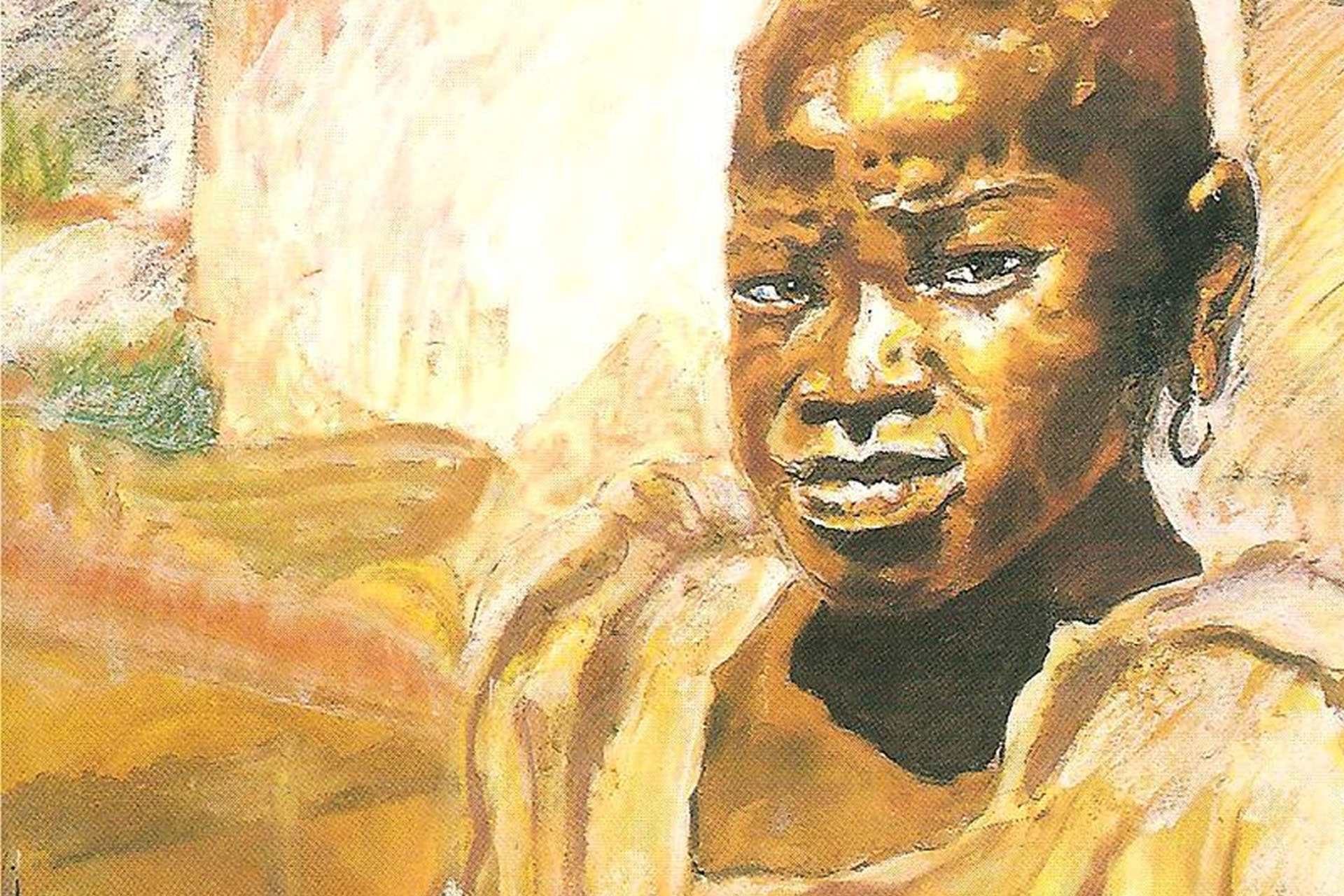 Tsitsi Dangarembga’s novel Nervous Conditions is far from just a coming-of-age novel. Set in 1960s colonial Rhodesia (which is now Zimbabwe), the text mainly follows young cousins Tambu and Nyasha as they study at a colonial British mission under the care of Nyasha’s Anglicized father Babamukuru. As the two young women receive a Western education, they come into conflict with their cultural displacement and dislocation from their African identities and upbringing. As Nyasha rebels against her autocratic father by reading outside of the curriculum and developing an eating disorder after refusing to eat the food he provides, she confronts the reality of the colonialism and misogyny that infiltrates her social world. Tambu, on the other hand, conforms to her Westernisation, yet in doing so reveals the way in which whiteness and Western values were seen as normative and desirable. By the text’s conclusion, we encounter a much older Tambu who, with the help of hindsight, comes face to face with her own assimilation and white-washed upbringing into Western ideals.

I really enjoyed this text. Not only is Dangarembga’s authorial voice compelling and intimate, but Nervous Conditions made me realise the essential role of literature to expose people to the political, cultural, gendered and racial realities outside of the Western world. As a student, it was a really insightful read that provided insight into the psyche of Zimbabwean women under the pressures of patriarchal and colonial control. But more importantly, as a reader and a British white woman, the novel made me look outside of my own social reality in order to acknowledge my own privilege as well as the legacy of imperialism that still ruminates in contemporary socio-political culture.

I would recommend the novel firstly to young women; this coming-of-age narrative is not only relatable in its presentation of women’s issues such as periods, marriage, daughterhood and friendship, it is also unique in the way it illuminates how larger institutional issues of race, imperialism and patriarchal values filter down into every-day life. But I would also recommend this novel to anyone who hasn’t yet read outside of the British Isles – once you start, you won’t want to go back! While the novel can at times adresses painful subject matters, Dangarembga maintains that expressing these issues are necessary. Nervous Conditions, moreover, is a compelling and important read. A quintessential and influential work of contemporary African women’s literature, Nervous Conditions is a staple in the bildungsroman literary genre. More than this, it is an essential expose of the realities of patriarchal oppression and the power of colonial forces on the Zimbabwean colonial subject; a must-read for anyone looking to expand their literary repertoire beyond the borders of the Commonwealth and encounter the social repercussions of the British Empire.