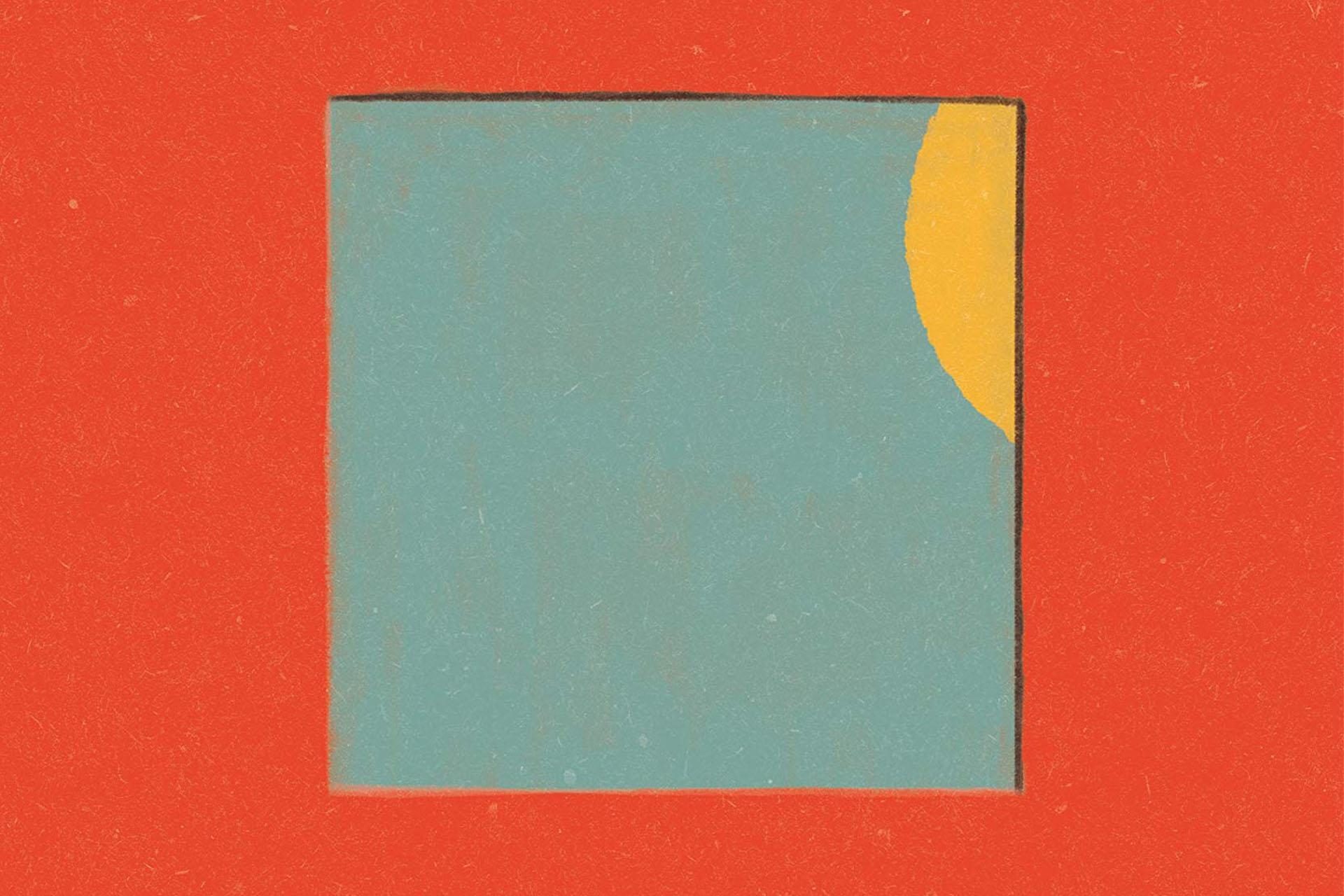 What makes us human?

Best known for his Booker Prize winning and film adapted novel, Remains of the Day, my first encounter with Kazuo Ishiguro’s work was recently when I read Ishiguro’s Never Let Me Go as part of a module on Dystopian or ‘Otherworldly’ literature. Reading Never Let Me Go was an overwhelming experience, but in the best way possible, and I think its settings, characters and reflections will forever stay with me. I’ll be honest too, that finding out Ishiguro is an alumnus of Kent, may have made me love the book even more.

With the release of Ishiguro’s latest novel, Klara and the Sun, I’ve been thinking about what I believe the key concern and theme of exploration of Ishiguro’s work is. My initial reaction was to think, ‘Well surely it can’t be narrowed to one idea; there’s so much nuance of love, relationships, existentialism, social criticism, pain, joy’ – and I could easily go on. However, upon thinking about it further, I realised at the core of Ishiguro’s writing lies the question: what makes us human?

So, according to Ishiguro, what does make us human? So far, in Never Let Me Go, he has used clones to explore this question, and it appears that Klara and the Sun will tackle a whole new point of scientific controversy in the use of artificial intelligence. What’s incredibly powerful though, is that through this absence of ‘humanness’, Ishiguro is able to truly capture the essence of it. By erasing the biological ties to our identity as ‘human’, Ishiguro guides us to recognise which parts of us are innate and which are manufactured. Often Ishiguro’s reflections go further than this though, exploring not only on what makes us human, but subsequently what makes us inhuman. In Ishiguro’s crafted world, it is possible for the clone to be as – if not more – human, than the people from whom they are cloned. Does Ishiguro suggest then that what makes us human is not our biology, but our capacity for thought and emotion? Or perhaps, what makes us human is our ability to form relationships; to make wrong decisions and face the consequences, to know and feel what it is to lose the people we love.

I feel that Ishiguro’s work is also a particularly poignant read with all that has been going on this past year. In a time where we may feel like zombified – or even cloned – copies of our past selves, or where our personas have been digitally translated, it’s easier than ever to empathise with Ishiguro’s somewhat-human, somewhat-liminal, characters. As a first year undergraduate student, whose past year has been spent meeting new people as the digital and lockdown version of myself, I think Never Let Me Go (despite its heart wrenching nature) provided me with a sort of hope. If even these clones can feel and love, and dream and cry, then surely my humanness, my whole self, can still be preserved.

Perhaps in Klara and the Sun, Ishiguro will answer the questions of humanness posed in Never Let Me Go – perhaps he won’t – but one thing is inevitable: though we will surely be left questioning conclusions of identity, what society and humanity will look like in the future, and the impacts of technology on our biology, ultimately, I am certain we will be left wondering, what makes us human?