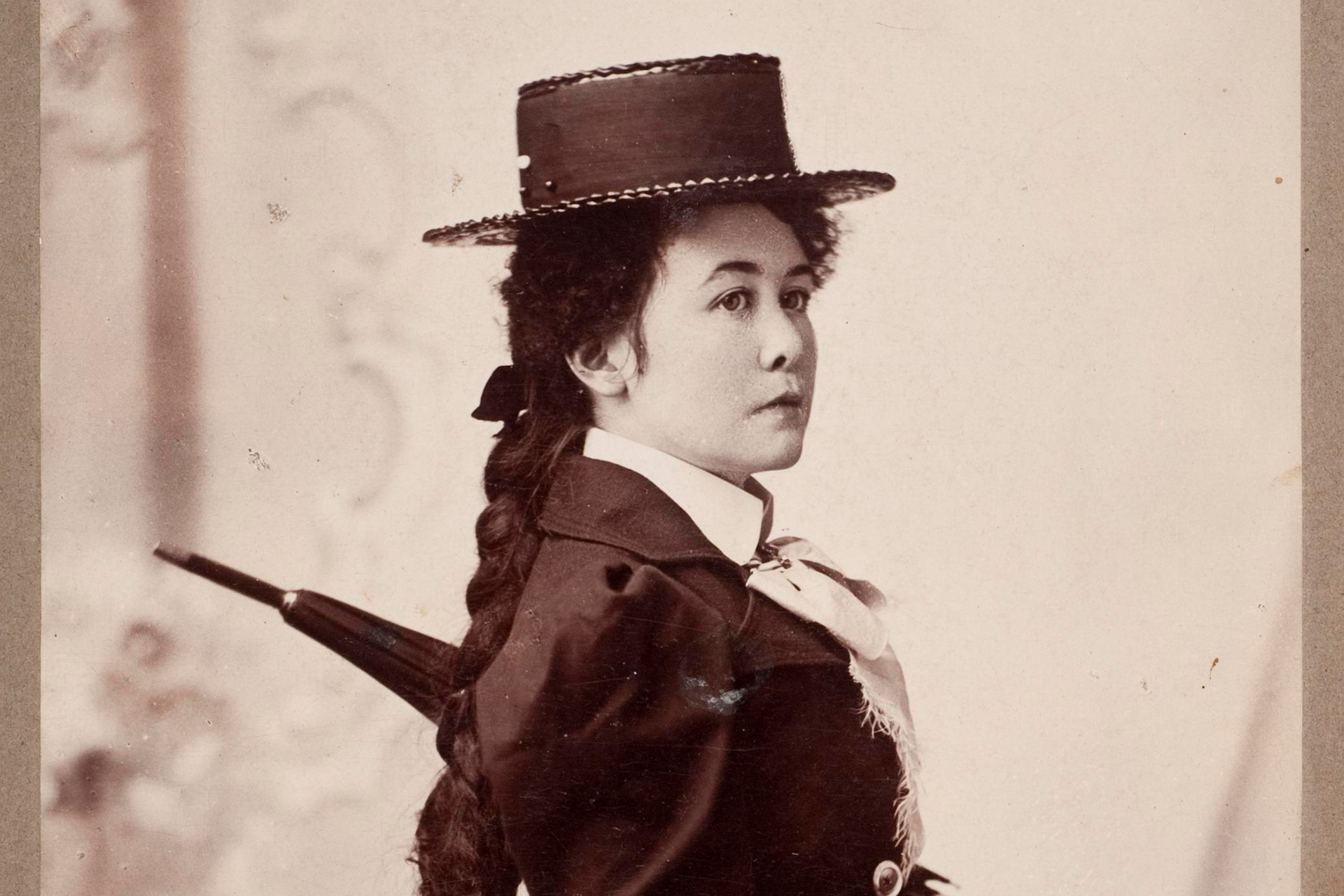 There are lots of coming-of-age novels out there, but few are as energetic, rebellious and outright hilarious as Miles Franklin’s My Brilliant Career. Miles Franklin was a feisty feminist and socialist from Brindabella, a remote station in the rural hinterland of NSW. She was only a teenager when she penned My Brilliant Career, and it propelled her to instant fame in Australia, the UK and the US.

The novel charts the life of Sybylla Melvyn, an almost impossibly impulsive and stubborn heroine, who is absolutely determined that in the battle of individual and society, the individual must prevail. In many classic coming-of-age novels of the nineteenth century, the heroine learns to moderate their desires, and make some kind of peace with the world. For Sybylla (and presumably, her author), such peace is a cop-out. She soldiers on, butting against mystified relatives, bamboozled lovers, and dull employers, till the crunch point comes and she has to decide: will she marry Harold Beecham?

Needless to say, Sybylla’s answer to that final question is as unconventional as her answers to every other.

Miles Franklin never quite lived up to My Brilliant Career. She suppressed the publication after the good burghers of Goulburn complained that she had satirised them in the book. She wrote a highly inventive, indeed somewhat postmodern sequel, My Career Goes Bung, which however wasn’t published till 1946. She trotted around the US and the UK for several decades, working as a writer, trade union secretary, activist and journalist, before returning to Australia. Like many Australians of her generation, her opinions were tainted by racism, particularly later in life.

Nonetheless, My Brilliant Career is a fabulous book, unmarred by the bitterness of Franklin’s later years. The 1979 film, directed by Gillian Armstrong, is also a great classic of Australian cinema. It is one of those rare feats, a film as good as the novel it came from, and it launched the careers of Judy Davis and Sam Neill.

If your interest is piqued, and you’re on the hunt for a few more feminist masterpieces from the Antipodes, you might also enjoy Henry Handel Richardson’s The Getting of Wisdom (1910) or Janet Frame’s In the Memorial Room (2013). The Getting of Wisdom is an erotically-charged school novel based on Richardson’s own experiences at the Presbyterian Ladies’ College in Melbourne. In the Memorial Room is a posthumous masterpiece by New Zealand’s most celebrated novelist, Janet Frame. It is a bizarre, poetic, and satirical book, which explores the pressures of being a ‘woman writer’ in New Zealand, under the formidable shadow of Katherine Mansfield.

If poetry is more your line, you may enjoy the daring mid-nineteenth-century works of Ada Cambridge, or the radical protest poetry of feminist and Indigenous Rights activist Oodgeroo of the Noonuccal. Both can be read for free at the Australian Poetry Library.