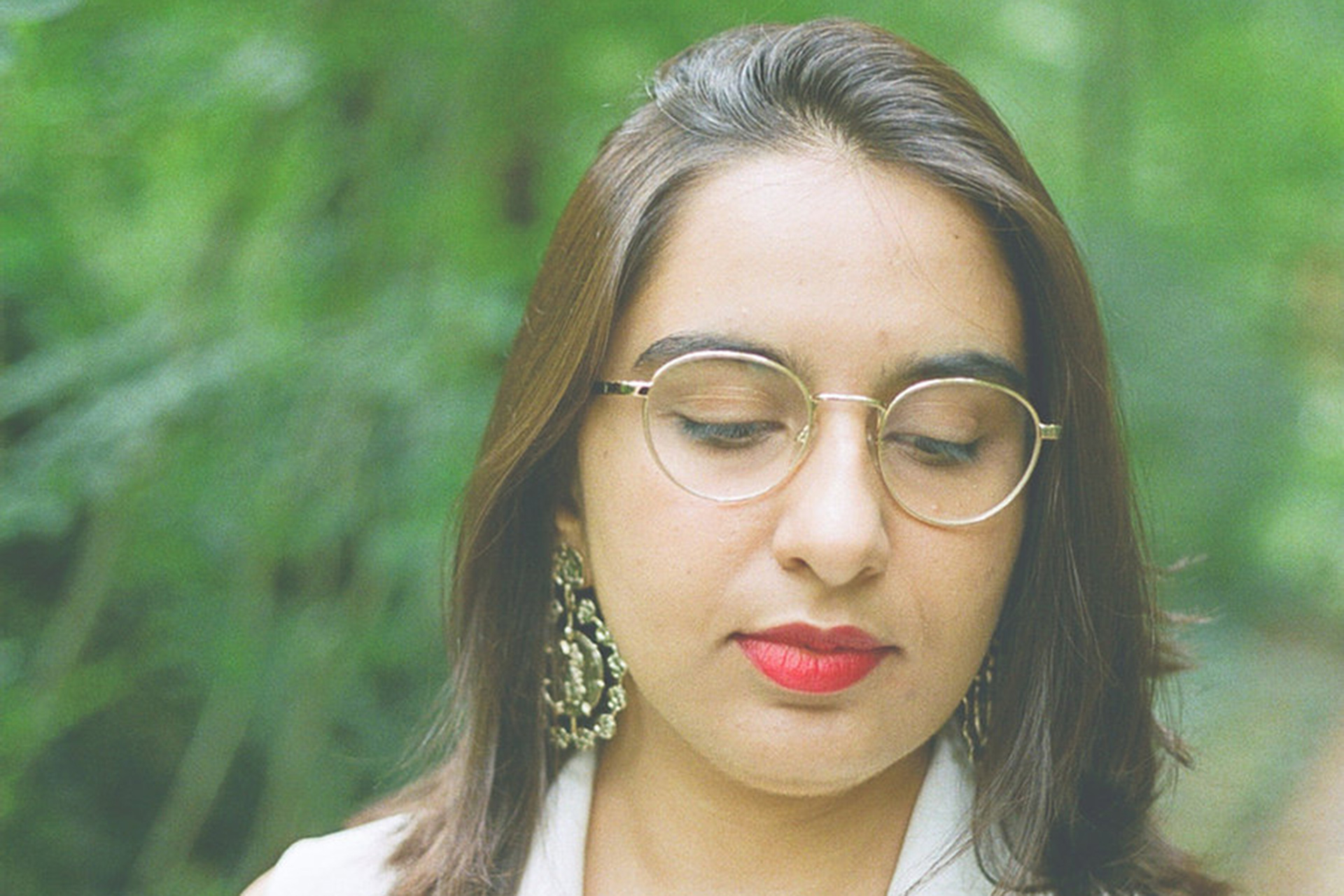 Every year, the Charles Wallace India Trust sponsors an annual Fellowship that enables a writer from India to come and work at the University of Kent for the Spring Term, giving them the time and resources to work on their own creative writing project for up to twelve weeks. This year, this longstanding partnership has been maintained through a bursary, with access to the University’s library and archive resources and the opportunity to participate remotely in the life and research culture of the School.

Supriya is a poet and writer from the Himalayan town of Palampur, India. She was one of twelve poets selected for Poetry Ireland’s Introductions Series in 2018. A truly international voice, her poems have recently appeared in a wide range of publications, including Ambit, Madras Courier, Poetry Ireland Review, The Bombay Literary Magazine, and The Irish Times; her work has been translated into Arabic, German, and Italian; and she has read at numerous literary festivals and events in the UK, Ireland, India, Italy, Malaysia and Egypt. Supriya’s upcoming book of poems The Yak Dilemma is due to be published by Makina Press in April, 2021; and a pamphlet of poems, ‘Bitter Almonds’, housed in a limited-edition boxed anthology called Plague Poems is forthcoming from Salvage Press.

Supriya has already made a great impression in the School of English, running a poetry workshop for students, and presenting her work at a seminar co-hosted by the Centre for Creative Writing and Centre for Colonial and Postcolonial Studies. Her two-part workshop included students at all stages from undergraduate to PhD, with the aim to ‘achieve a dialogue between established and emerging voices in the contemporary poetry scene’, creating a collective space for reading and sharing work.

At the seminar on Tuesday 16th February, Supriya presented her work-in-progress. ‘Appointment with Norah Richards: Tracing the Footsteps of the Lady Gregory of Punjab’ introduced Supriya’s series of poems based on the life of Norah Richards, an Irish theatre practitioner who lived in a Himalayan village named Andretta and contributed much to Punjabi theatre. Supriya’s Norah, ‘striving to be the subject of her own life’, emerges through the development of a hybrid form of poetry which incorporates material from Richards’ own plays and her only memoir.

Supriya described how she was captured by her subject, and the ‘fun’ she has been having ‘writing in voices that are not my own’. Her reading of five poems gave the audience of staff, students, and others — participating via Zoom from their homes in the UK, India and elsewhere — an insight into Norah’s remarkable life, and the inventive, vivid work that it is inspiring. Supriya has been ‘trying to find ways to explore Norah’s life’ for the last few years, and the Charles Wallace Fellowship now affords her the opportunity to focus on this fascinating project.

You can find out more about Supriya and her work on her website.