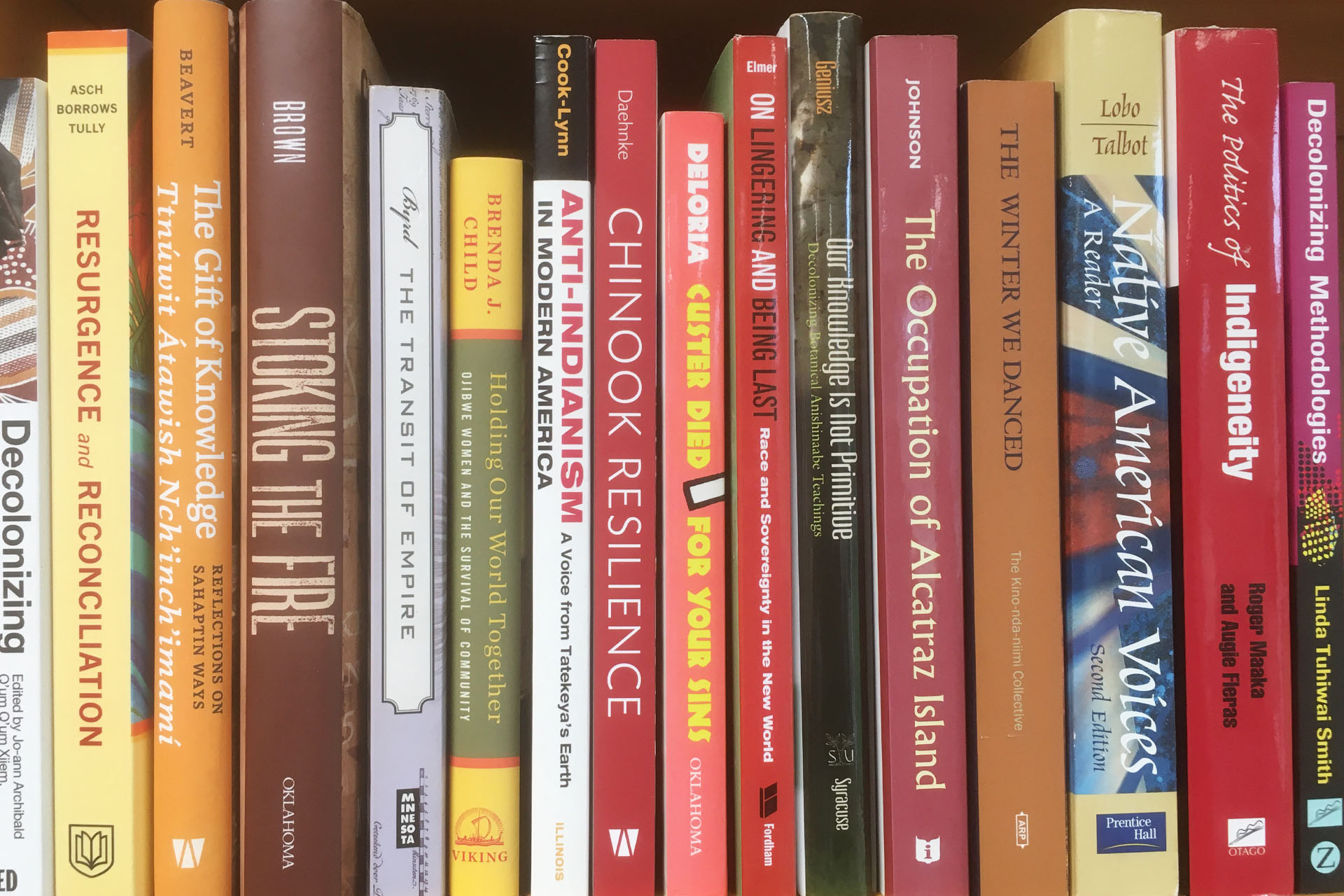 Professor of American Literature and Indigenous Studies, David Stirrup, and Dr Matthew Whittle from the Centre for Indigenous and Settler Colonial Studies (CISCS) at the University of Kent, and Dr Alicia Krömer from the Indigenous Rights NGO, Incomindios UK, are delighted to announce a collaborative doctoral award in the area of ‘Indigenous Arts and Environmental Justice’ awarded by the AHRC CHASE consortium. This fully funded PhD studentship will examine the history of Indigenous artistic engagement with environmental rights across a range of protests and protest sites in North America.

The Centre for Indigenous and Settler Colonial Studies brings together scholars in the Humanities and Social Sciences with individual interests in the Americas, Oceania, Western Asia, Southern Africa, and northern Europe, and with a collective interest in the global frameworks of Critical Indigenous Studies (CIS).

Professor David Stirrup’s extensive research also includes AHRC research project, Beyond the Spectacle: Native North American presence in Britain. The project brings together an international team of researchers and Native North American people to amplify the stories of Indigenous travellers in the historical record and in the current moment. Professor Stirrup’s research was also featured as part of the BBC Arts’ Culture in Quarantine ‘Animated Thinking’ series, and created into a short animated film, Across the Big Water.