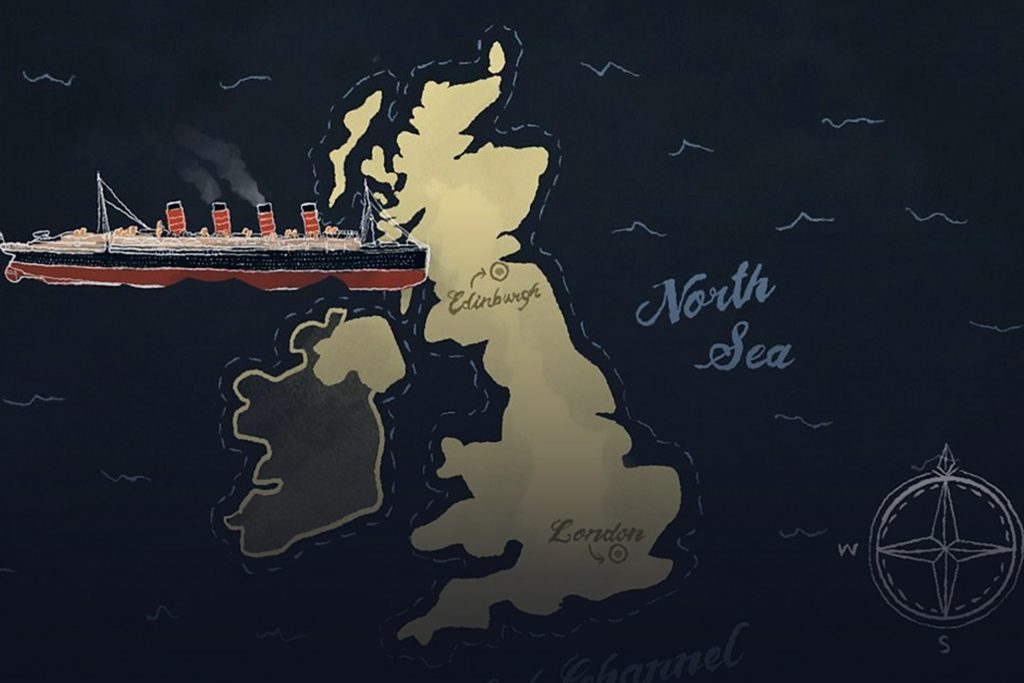 Professor David Stirrup’s extensive research into Indigenous people from North America, and their journey to, and life in Britain, is one of nine selected Arts and Humanities Research Council (AHRC) projects, which are the focus for a series of short animated films as part of the BBC Arts’ Culture in Quarantine ‘Animated Thinking’ series. Professor David Stirrup’s film Across the Big Water, documents the history of willing and unwilling Native American visitors to the UK since the Middle Ages.

Across the Big Water explores stories of indigenous visitors to Britain from what is now called North America. From the moment Europeans began visiting North America, indigenous “Americans” have been visiting Europe, sometimes willingly, sometimes under coercion. Many were captured and sold into slavery, others were brought to Europe to be displayed before royalty. Later, more continued to visit for diplomacy, as actors and performers, soldiers and educators, sportspeople and as artists. The impacts of these visits are still relevant today, but the relationships between contemporary Indigenous peoples and communities in Britain, connected by the British Imperial legacy, are not always visible. The animated film illustrations are based on Chad Yellowjohn, a Shoshone artist, and the narration is by Jules Koostachin, a Cree actor and filmmaker.

The film is based on stories being mapped and explored by the team on Beyond the Spectacle: Native North American Presence in Britain, led by David Stirrup & Kate Rennard at the University of Kent; Jacqueline Fear-Segal and Jack Davy at UEA; and Coll Thrush at the University of British Columbia. Beyond the Spectacle, funded by the Arts and Humanities Research Council (AHRC), examines the history of Native North American travel to Britain, and illuminates the ongoing legacies of Indigenous-British relations.

Professor David Stirrup’s research interests in Indigenous Studies focus primarily on Native North American literature and visual art. In 2019, David Stirrup launched a new Centre for Indigenous and Settler Colonial Studies at the University of Kent, drawing on a broad network of institutions in the UK, US, and Canada; this is the first Centre of its kind in the UK.