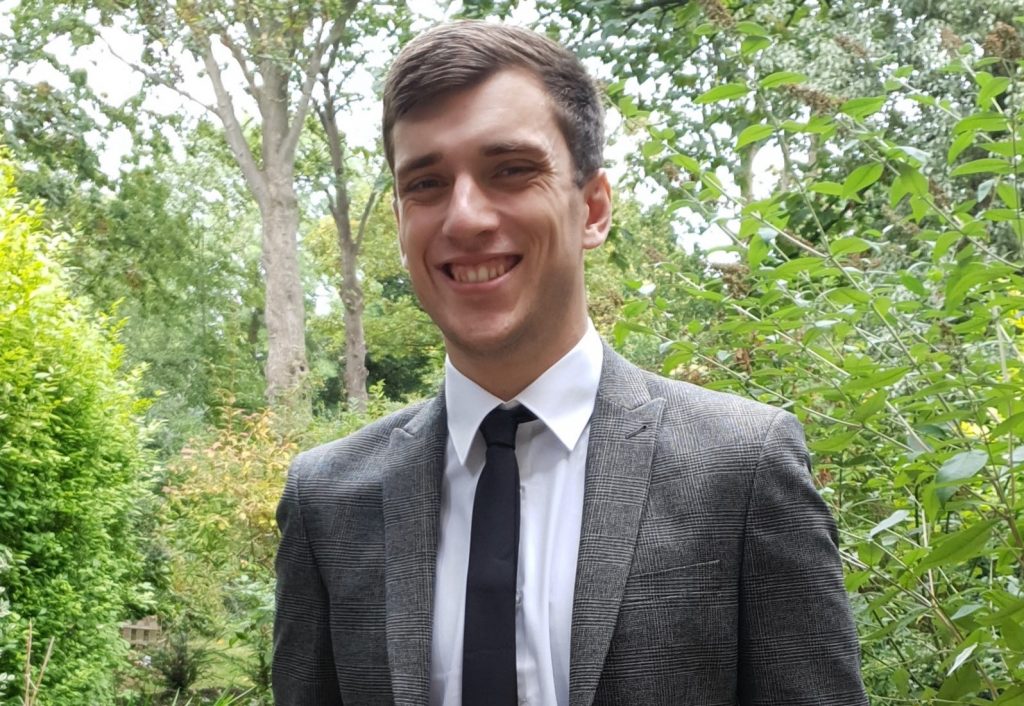 Young James Robson, Cutty Sark’s cook, takes great pride in cooking a hearty breakfast for the captain every morning. But one day, when getting ready to leave London, James discovers that the ship has run out of tea, a CRUCIAL element to the Captain’s breakfast, and he cannot find any in all of London! Join James as he sets off on an adventure around the world in his search, alongside his helpful friends Oz the kangaroo, Vervet the monkey and Dinah the panda.

All proceeds from sales of At Sea without Tea go towards the continual restoration of the Cutty Sark ship and Royal Museums Greenwich.

Tom discusses how he came to write At Sea without Tea: ‘from summer of 2017 to February 2020, I worked as a Visitor and Sales Assistant at Cutty Sark, in Greenwich. Cutty Sark is a Victorian-era tea-clipper ship, most famous for taking tea to London from China, setting world sailing records with its speed and efficiency. In summer of 2019, Royal Museums Greenwich’s Publications Department sent a memo over to staff members at Cutty Sark, asking for storybook pitches for a new children’s book to be published, centred around the ship. I submitted a pitch based on a story I had developed as part of the museum’s weekly Toddler Time morning/afternoon play sessions – incorporating performative elements of songs and using puppets to help tell a story of the ship’s cook running out of tea, meeting animal friends in Australia, South Africa and China, in order to help him finish making the ship Captain’s breakfast! The pitch was very well received and I was asked to be the author of the book, with a colleague doing the illustrations for it!’

Tom also explains his inspiration and process of writing the book: ‘the story itself was based on the actual routes Cutty Sark used to take whilst in active service during the late 1800s, but I wanted to include elements more immediately accessible to children, which is how I came up with including the performative/animal elements in my original version of the story. This translated well into the script for the book adaptation, with some parts tweaked so they read better exclusively as prose – as opposed to relying on my own facial expressions and performance to convey particular story beats when telling it aloud’.