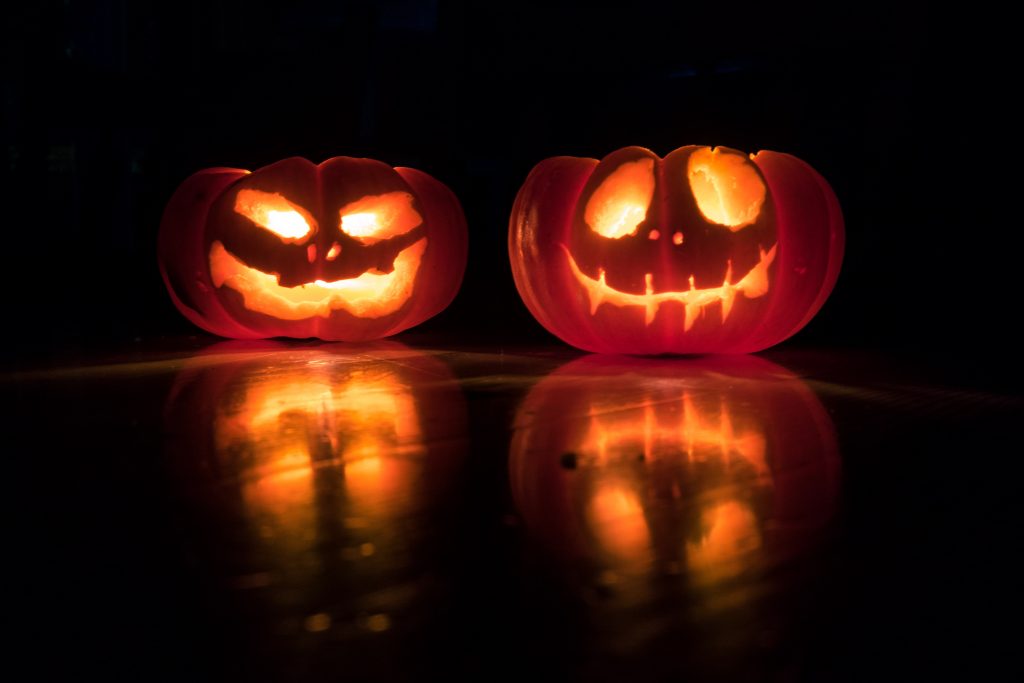 As Halloween approaches on 31 October, we have a trio of macabre book recommendations for you from Dr Jenny Di Placidi, Gothic literature expert and Lecturer in Eighteenth-Century Studies in the School of English. Dr Di Placidi’s book, Gothic Incest: Gender, Sexuality and Transgression was published by Manchester University Press in 2018.

Tananarive Due, the daughter of the prominent African-American civil rights leader Patricia Stephens Due, is a writer and lecturer at UCLA where she teaches a popular course, ‘The Sunken Place: Racism, Survival and the Black Horror Aesthetic’ on Jordan Peele’s 2017 horror film Get Out. Due’s supernatural novel The Good House is set in Sacajawea, Washington. The story centres on Angela Toussaint, who must uncover the secrets of her family’s heritage to understand the present cycle of violence and grief that is tormenting herself and her family. The novel is a masterpiece that makes use of the haunted house thematic to explore racism, grief, transgression and the haunting presence of the past, but it is also a psychological exploration of human nature, good and evil, and family. Perhaps more relevant now than at the time of its publication, Due’s novel demonstrates why the Gothic and horror genres allow such deft explorations of transgressions, racism and the enduring pain of the past.

The Doll-Master and Other Tales of Terror (2016)

This collection of short fiction by Joyce Carol Oates contains one of the most unsettling stories – the titular tale The Doll-Master – which follows a young boy as he attempts to comes to terms with his grief over the death of his cousin. The boy, fixating on his cousin’s beloved doll, begins his own collection of beautiful dolls, ones that he hides in various places after his father shamed him for his interest in his cousin’s doll. As the ‘collecting’ occurs, a string of mysterious disappearances hits the town. In classic Oates fashion, the disturbing questions are left largely unanswered. Many of the tales of terror draw on the Gothic tradition of exposing the physical and sexual violence experienced by women in patriarchal society. Psychologically chilling, the tales create deeply unsettling environments and often leave the reader in suspense with shocking twist endings.

Stephen King’s first collection of short stories is a classic compilation of some of the best-known 20th-century horror fiction, including the famously disturbing Children of the Corn. Several of the tales, including the latter, have been adapted into film, but King’s tales seldom translate their true terror onto the screen – reading the collection is a must! Part of what makes this collection of terrifying tales such a page-turner is that the stories make use of distinct genres and subgenres of horror. Jerusalem’s Lot, set in 19th-century Maine, draws on vampire lore and Gothic predecessors and is written in the form of letters and journal entries, while The Mangler employs graphic gore and an industrial demon in a contemporary town. Other tales, such as Children of the Corn use remote locations to maximise the heightened sense of isolation and plays with our expectations in terms of the pace and characters to create a truly disturbing experience in reading.