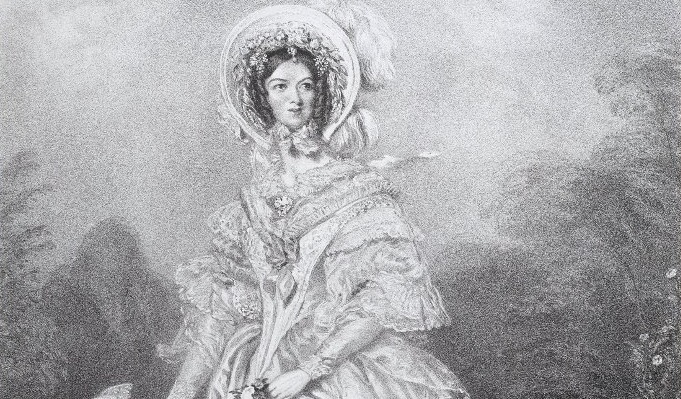 Charlotte Cornell, PhD Candidate in The Contemporary Novel: Practice as Research, has won Poet of the Year 2020 at the Canterbury Festival, for her poem The Gift of Mrs Anne Thwaytes, 1839.

Charlotte says: ‘The Gift of Mrs Ann Thwaytes is a prose poem about the life of Mrs Anne Thwaytes, a very wealthy and famously eccentric Victorian widow who paid for the building of the Herne Bay clock tower and lots of other buildings around town. It gives Anne a voice, allowing her to be just a little poetic given the limits of her education. The prose structure is itself suggestive of construction and the male dominant era in which she is struggling to cement (literally) a lasting legacy. Ann Thwaytes had her own poetic connections, although she never seemed to write creatively herself. When she died, she left her valuable estate to her closest friend, John Simm Smith, who was a friend of Keats and the grandfather of Gerald Manley Hopkins’.

‘I wrote this poem very quickly, over the course of a couple of evenings. Sometimes poems come quickly, others take shape over weeks. Poems can sometimes break the brain fog which settles on me when I am frustrated or distracted from longer prose writing. Sometimes, future titles linger for years on an iPhone Note I have ongoing, which itself is titled ‘Things I will write one day.’ Strangely for me, titles almost always come first’.

Canterbury Festival will broadcast videos of each of the winners reading their poems, along with the judges’ notes for all the shortlisted poems. All of this year’s longlisted poems will be published in Canterbury Festival’s 2020 Poet of the Year Anthology, available to buy for £5 from the Festival Office.

Further details about the award, including the longlist, can be found on the Canterbury Festival website, here:
https://canterburyfestival.co.uk/this-years-canterbury-festival-poet-of-the-year/