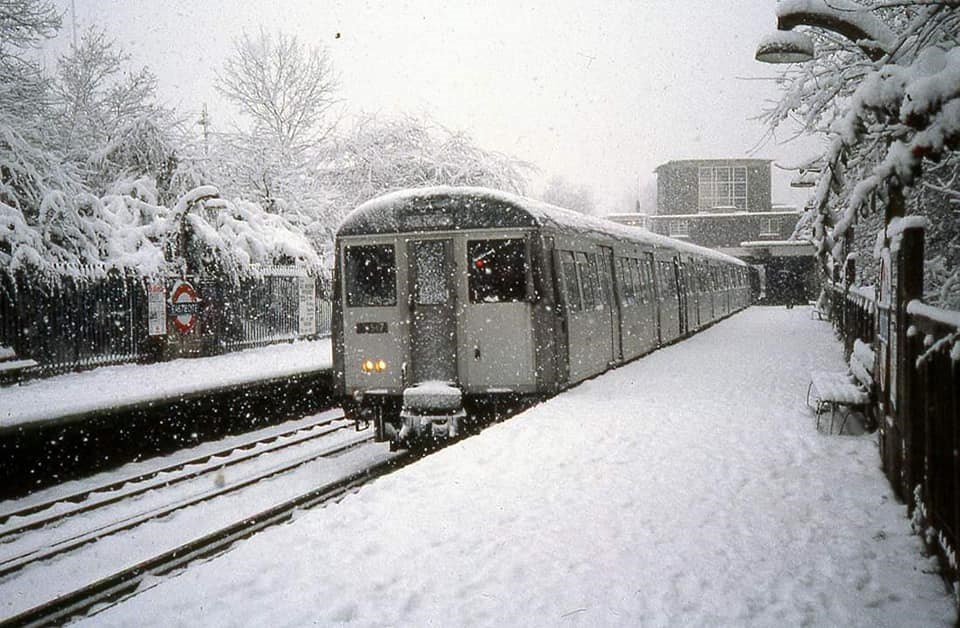 Caron Clifford, currently studying MA Creative Writing, has been longlisted for the Yeovil Literary Prize in the Writing Without Restrictions category, for her piece entitled Snow Child.

The Yeovil Literary Prize started in 2002, and has gained recognition as an established fixture in the international literary calendar. The Writing Without Restrictions category is for all those forms of writing that literary prizes have never reached before; for writing that does not fit into the usual competition categories.

Caron says: ‘Snow Child is a non-fiction piece that captures a personal moment in my life, one that I had rarely stopped to think about over the past 42 years. However, one of our weekly writing task themes, on the ‘Non-fiction: Places’ module, was snow’. Initially I struggled for an idea. It was hard to think beyond the obvious. Then I recalled a moment in my life when the skies had been thick with snow; it was a life changing event, where to survive I also had to become emotionally frozen. I went on to name the piece Snow Child’.

‘Although the piece really didn’t fit the remit of the module, I liked it and, on a whim, sent it into a competition and promptly forgot all about it. Months later I was stunned to receive notification that it had been longlisted. I can’t explain what a boost that was, to both my confidence and motivation. Just to know that someone, somewhere saw something worthwhile in my little piece’.

Caron’s writing process included experimenting with form and structure: ‘as the piece was developed and redrafted, I consciously selected language that was cold and unemotive, as a contrast to the ‘hot’ emotional reality of the moment in time. It was pared down, until it became an almost poetic narrative. Experimenting with form I deliberately utilised time shifts, revealing events out of sequence. I enjoyed the fact that the structure reflected the way that memories often return to us, in a jumbled rather than ordered way’.

Further information about the Yeovil Literary Prize can be found here:
https://www.yeovilprize.co.uk/about.html