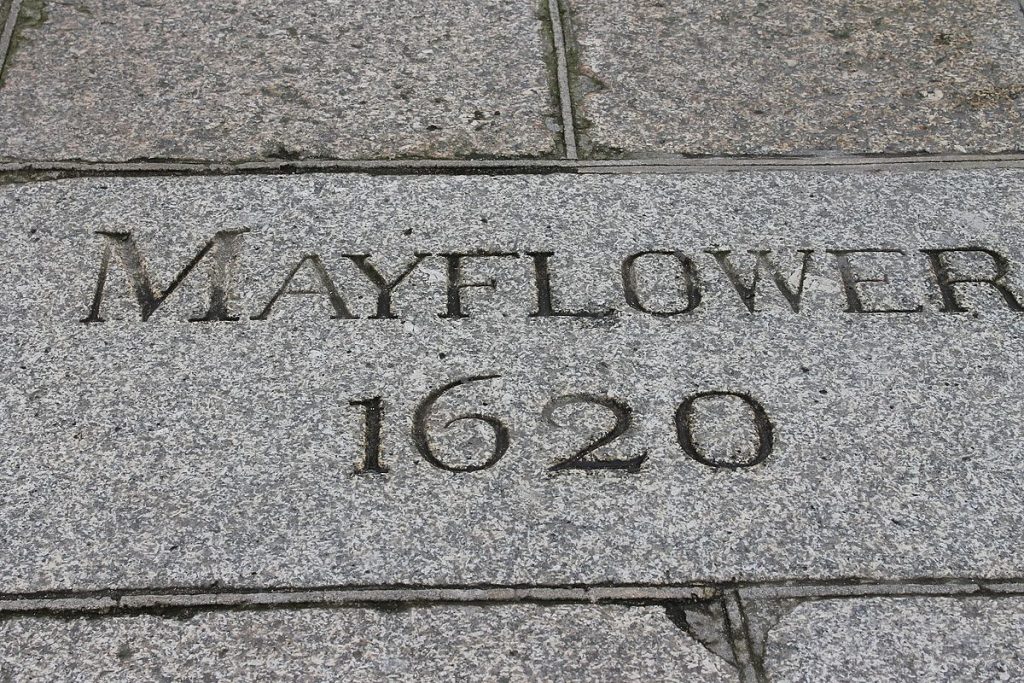 Professor David Stirrup, Professor of American Literature and Indigenous Studies in the School of English, has provided a comment for an article entitled Native Americans reclaim history 400 years after Mayflower landing for NBC News.

On 16 September 1620, the Mayflower set sail from Portsmouth and landed at Cape Cod after 66 days at sea. The Europeans encountered the Native American Wampanoag tribe, who helped them to survive their first winter. However, their interaction did not remain peaceful, with European diseases killing many of Native Americans, and rising tensions leading to war.

While the European settlers kept detailed records, the Wampanoag did not have a written language to record their experience. In the piece, David argues that this colonial perspective undermines not only the tragedies Native Americans endured, but also their contributions to history.

David says: ‘some of the people who helped the pilgrims survive that first winter had already been to Europe. Some of them spoke enough English to mediate. They were organised societies, not uncharted peoples just waiting for European forms of ‘civilization’. The native people played a quite considerable role in the development of the modern world, [they] weren’t just kind of agencyless victims of it’

The full piece can be read on NBC’s website, here:
https://www.nbcnews.com/news/world/native-americans-reclaim-history-400-years-after-mayflower-landing-n1240128