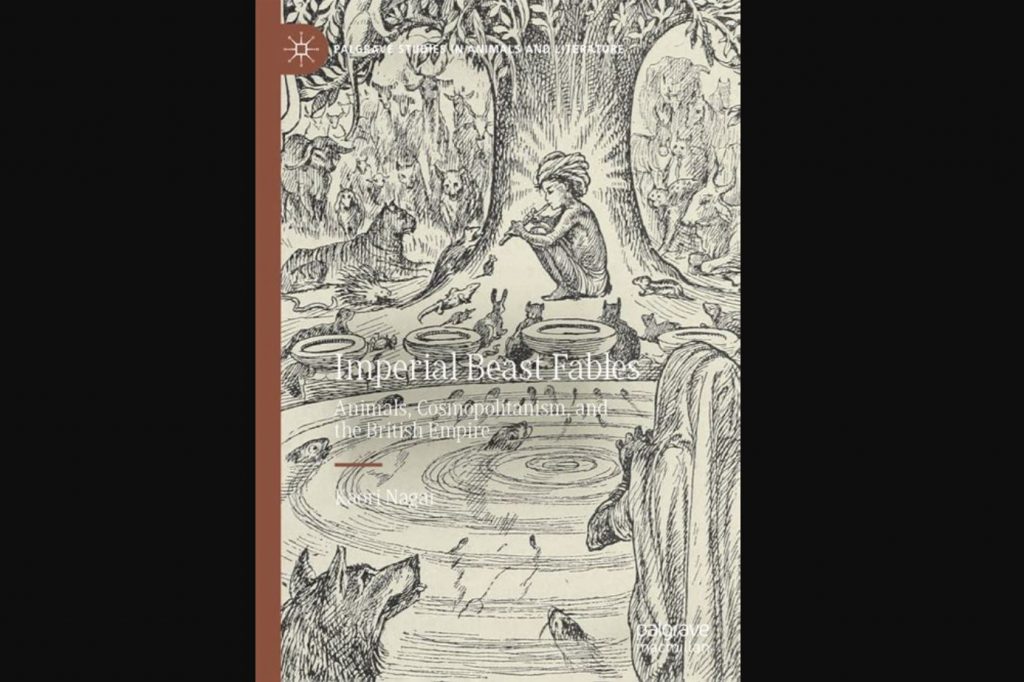 Kaori’s book coins the term ‘imperial beast fable’ to explore modern forms of human-animal relationships and their origins in the British Empire. Taking as a starting point the long nineteenth-century fascination with non-European beast fables, it examines literary reworkings of these fables, such as Rudyard Kipling’s Jungle Books, in relation to the global politics of race, language, and species. The imperial beast fable figures variably as a key site where the nature and origins of mankind are hotly debated; an emerging space of conservation in which humans enclose animals to manage and control them; a cage in which an animal narrator talks to change its human jailors; and a vision of animal cosmopolitanism, in which a close kinship between humans and other animals is dreamt of. Written at the intersection of animal studies and postcolonial studies, this book proposes that the beast fable embodies the ideologies and values of the British Empire, while also covertly critiquing them. It therefore finds in the beast fable the possibility that the multitudinous animals it gives voice to might challenge the imperial networks which threaten their existence, both in the nineteenth century and today.

Further information about the book can be found on the publisher’s website, here:
https://www.palgrave.com/gp/book/9783030514921