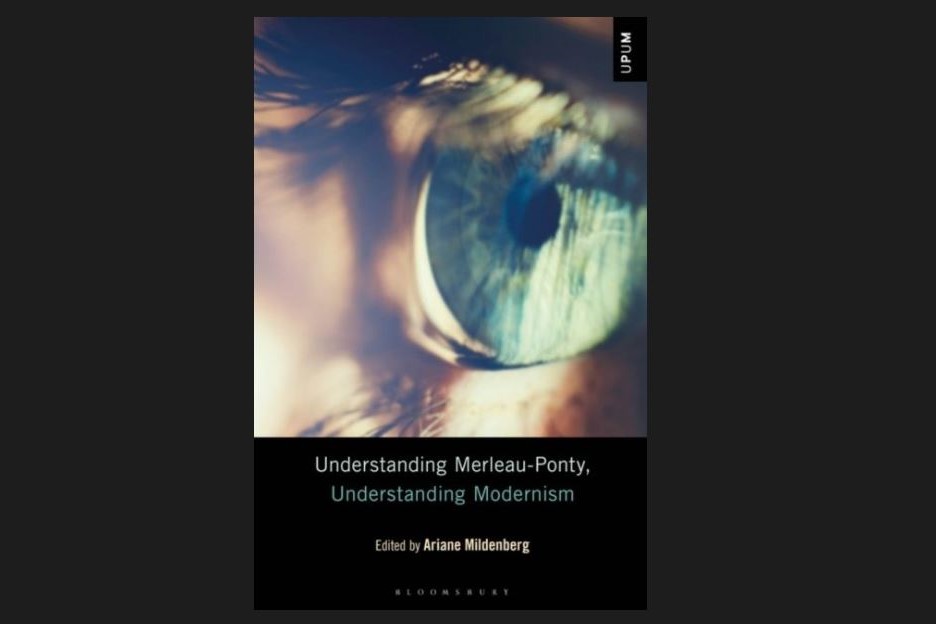 Dr Ariane Mildenberg, Senior Lecturer in Modernism in the School of English, has had her volume Understanding Merleau-Ponty, Understanding Modernism (New York: Bloomsbury, 2018) reviewed by Professor Patrick ffrench in the journal French Studies.

ffrench writes: ‘Ariane Mildenberg’s edited volume is among the first (with volumes on Bergson and Deleuze) of a major new series of which the explicit aim is to stimulate and substantiate new conversations between influential philosophers, predominantly of the twentieth century, and the new, pluralized conception of modernism. … Mildenberg’s Introduction to the volume on Maurice Merleau-Ponty adds impetus to this aim through discerning important continuities between the processual nature of form in modernist works and aesthetics and the experiential incompletion which is a key feature of Merleau-Ponty’s thought. The encounter between Merleau-Ponty and modernism is given added acuity moreover by the fairly recent phenomenological turn in critical theory and the return to Merleau-Ponty’s work across a number of fields and tendencies, including queer phenomenology, medical humanities, animal studies, environmental studies, and new materialism. The many contributors to Mildenberg’s carefully curated and substantial volume (with nineteen individually authored chapters in all) offer provocative and significant contributions to these ongoing conversations. … In addition to the many substantial and precise perspectives to be found in the first two parts of the volume, the third part offers a distinctively adventurous series of brief glossary entries, each of them nevertheless essays in their own right. … Mildenberg’s volume will certainly be a significant and substantial resource for scholars working on Merleau-Ponty and phenomenology, but beyond this it has much to offer to the ongoing re-assessment of modernism and its legacies’.