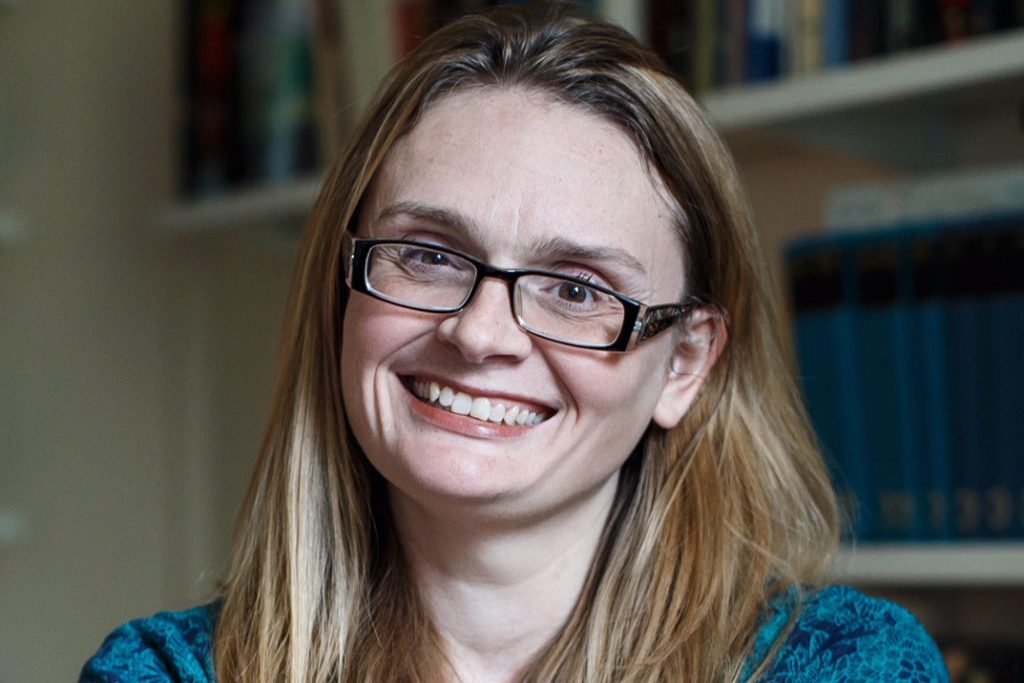 Professor Jennie Batchelor, Professor of Eighteenth-Century Studies in the School of English, will take part in a panel discussion on ‘Our Chawton Home’ as part of the Jane Austen Society 80th Birthday Party celebrations on Saturday 11 July 2020.

This free, online event celebrates the 80th anniversary of the founding of the Jane Austen Society, its legacy and the author herself. The day, which runs from 2pm to 5.30pm, will feature a series of online talks, panel discussions and videos. Jennie will take part in a panel discussion entitled’ Our Chawton Home’ at 4pm with Janine Barchas, North American Friends of Chawton House, and Susannah Fullerton, President of the Jane Austen Society of Australia.

In advance of the panel discussion, attendees are encouraged to listen to Jennie’s talk ‘Jane Austen and Embroidery’ which she delivered at Chawton House’s Lockdown Literary Festival in May.

Further information about the event, including registration details, can be found on the Chawton House website, here:
https://chawtonhouse.org/whats-on/chawton-house-presents-the-jane-austen-society-80th-birthday-party/