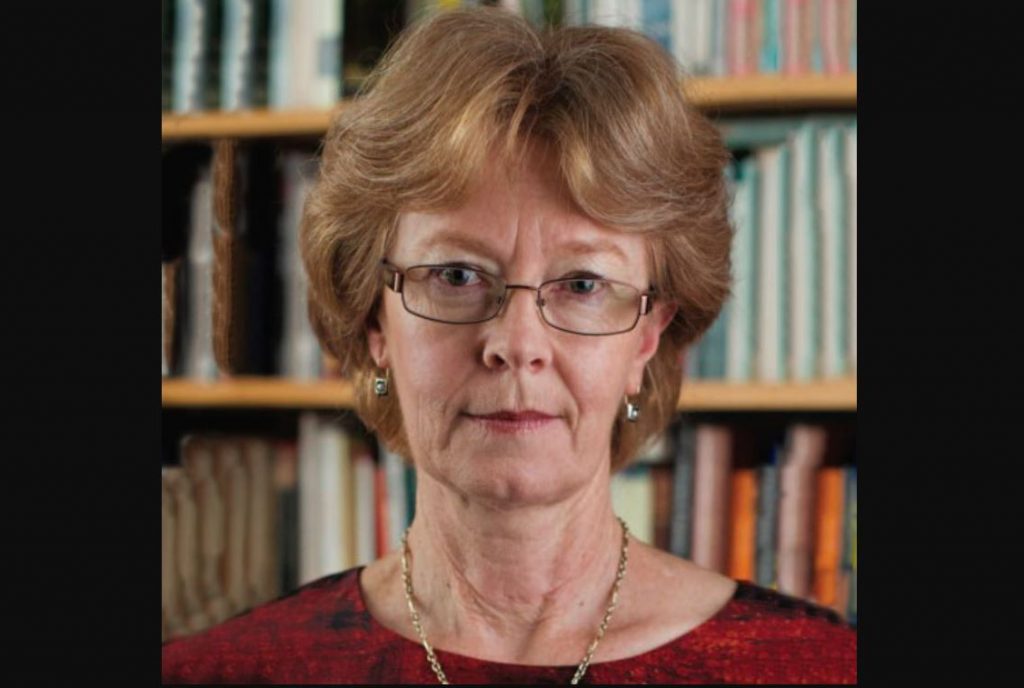 Professor Cathy Waters, Professor of Victorian Literature and Print Culture in the School of English, has been interviewed on BBC Radio Kent on Tuesday 9 June – the 150th anniversary of the death of Charles Dickens.

In the interview, Cathy discusses Dickens’ celebrity status in his own time and his enduring popularity today. She explains that people of the time were powerfully affected by Dickens’ death, and contrary to his wishes, Dickens was buried in Westminster Abbey instead of in Rochester. After his funeral, hundreds of people came to view him in his coffin, and the funeral was covered by many newspapers of the time.

‘He was more than an author, he was a celebrity’, Cathy explains. ‘Celebrity culture emerged in the 19th century, and Dickens did quite a bit to promote it himself. He was photographed many times, and he published his fiction in various modes to reach as wide a readership as possible; he wasn’t just publishing his novels in volume format, but he was serialising them in his own magazines in monthly instalments which made them cheaper, so that a wider readership could purchase and read them. He created this kind of intimate public; people felt that they knew him personally – which of course they didn’t – but he had this amazing capacity to speak to people through his writing and make them feel as if they did know him personally’.

For new readers of Dickens’ works, Cathy recommends starting with Great Expectations, which can be read in its original instalments online: ‘his novels appeared to the public of the time in the same way as TV serialisations today. Instead of sitting down and trying to read them all at once, they were reading them in weekly or monthly instalments, and that might be a good way to start’.

In the piece, Cathy also discusses Dickens’ complex character, which she has recently explored in more detail in her essay for The Conversation.

The full interview can be listened to on BBC Radio Kent’s website. The segment featuring Cathy starts at 3’09:
https://www.bbc.co.uk/sounds/play/p08f90fz

Cathy has also been interviewed by KMTV as part of a feature on the 150th anniversary :
https://www.kentonline.co.uk/kmtv/video/celebrating-charles-dickens-and-his-links-to-kent-31459/