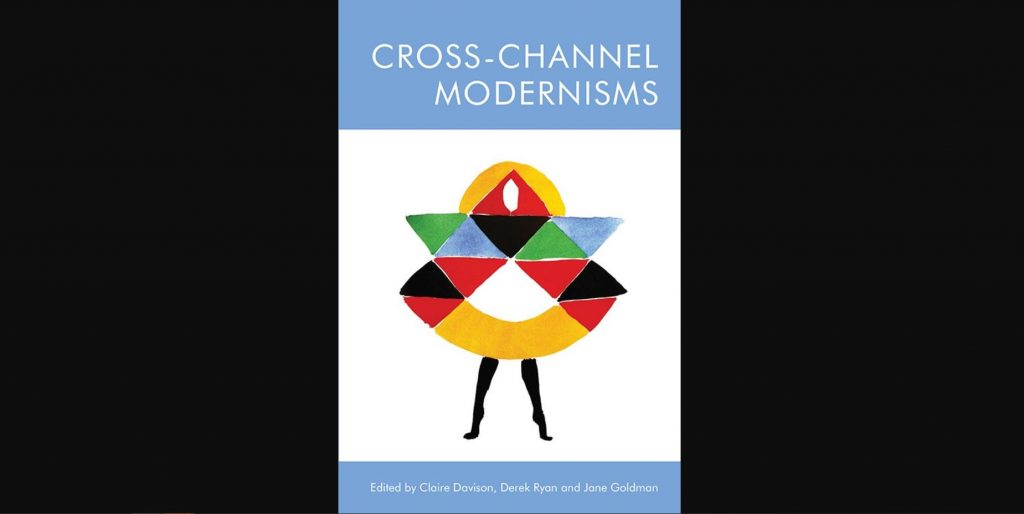 The book has been described by Anna Snaith as ‘a timely and urgent project’ in the ways in which it ‘invites us to think anew about the history of connections between Britain and France’ and ‘reconfigures our understanding of transnationalism and translation in the modernist period’.

Described by Katherine Mansfield in 1921 as ‘a great cold sword between you and your dear love Adventure’, in the early twentieth century the English Channel, or ‘La Manche’ in French, represented both a political and intellectual barrier between European avant-gardism and British restraint, and a bridge for cultural connection and aesthetic innovation. Organised around key terms ‘Translating’, ‘Fashioning’ and ‘Mediating’, this book presents ten original essays by scholars working on both sides of the Channel, including chapters by Laura Marcus, Max Saunders, Emily Eells, Vassiliki Kolocotroni and Lauren Elkin among others. Cross-Channel Modernisms historicises artistic exchanges in Britain, France and beyond, and proposes a rich conceptual apparatus of ‘crossings’ and ‘channels’ through which we can read modernism and understand it as emerging from, and intervening in, an always-already shifting, multivalent, international context.