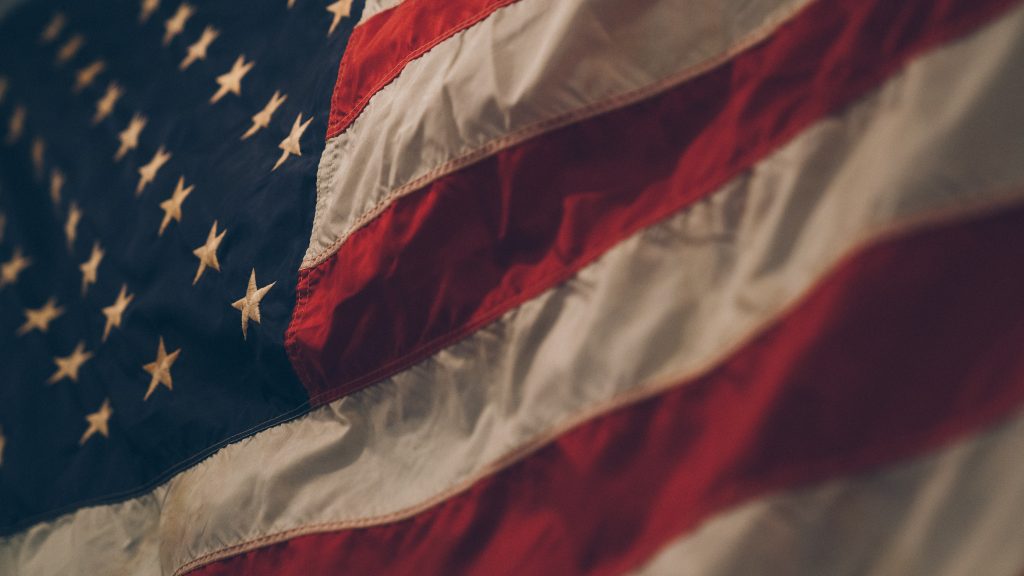 Dr Jillian Caddell, Lecturer in Nineteenth-Century American Literature in the School of English, has written a piece entitled ‘Five books from the 19th century that will help you understand modern America better‘ for The Conversation.

In the piece, Jillian recommends five books from authors such as Harriet Jacobs and Walt Whitman, which she says ’embody both the beauty of 19th-century American literature as well as its ability to change hearts and minds’.

‘If you want to understand anything about the US in the 20th and 21st centuries, you need to know 19th-century American literature’, explains Jillian. ‘The 19th century was when many, if not most, of the problems and ideologies that define American culture were codified, and literature of the period shows creative responses to this change’.