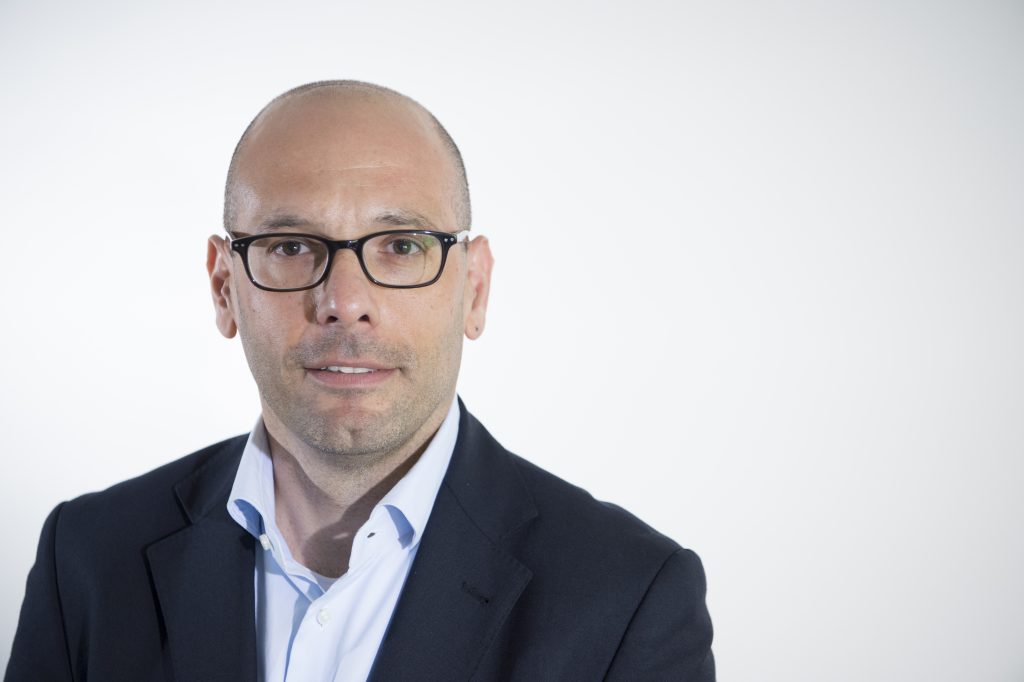 Dr Bashir Abu-Manneh, Reader in Postcolonial Literature in the School of English, has had his book After Said: Postcolonial Literary Studies in the Twenty-First Century (Cambridge University Press, 2018) reviewed in The Nation as part of an article entitled ‘The Worlds of Edward Said’.

The review, by Rashid Khalidi, explores recent publications on Edward Said, a Palestinian American academic, political activist, literary critic and founder of the field of postcolonial studies. Seventeen years after his death, Said is still an influential figure in academic and public discourse.

On After Said, Khalidi writes: ‘Bashir Abu-Manneh’s introduction astutely stresses the centrality of politics to Said’s criticism and to his entire career […] Abu-Manneh helps us better understand Said’s political evolution, noting the impact on him and an entire Arab generation of the 1967 war and how it spurred his turn to overtly political writing on Palestine and the Middle East’.

The full review can be read on The Nation‘s website, here:
https://www.thenation.com/article/culture/edward-said-selected-works-book-review/