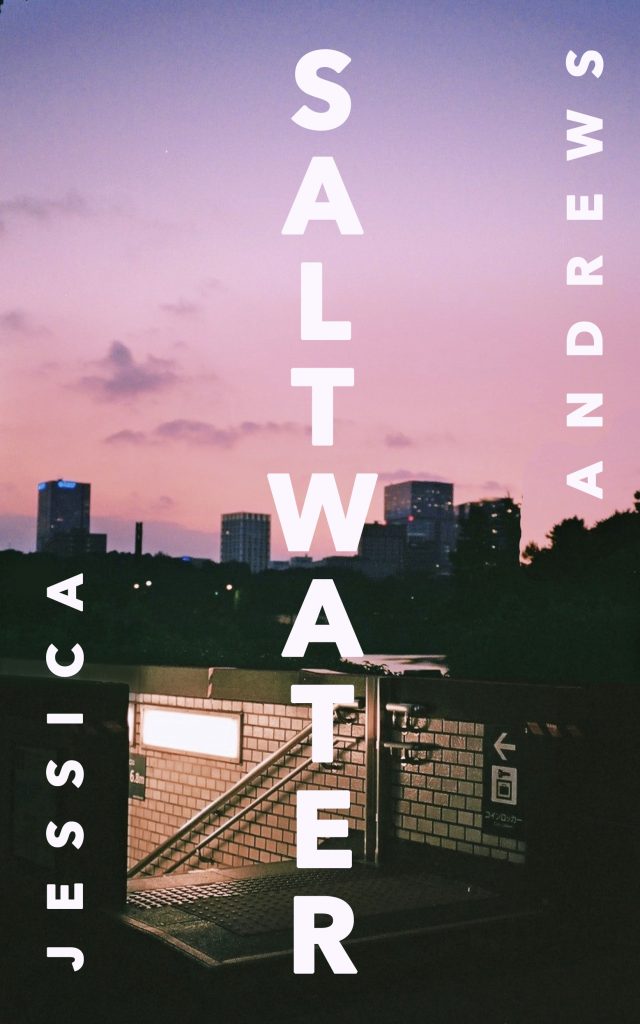 Jessica Andrews won the £10,000 literary prize for the book that “best evokes the spirit of the north of England” on 23rd January. She began work on the novel while studying for an MA in Creative Writing at the University of Kent.

Saltwater was published by Sceptre last year, to wide attention and critical acclaim. The Independent described her as ‘a stunning new voice in British literary fiction’.

The judges of the prize described the novel as ‘powerful, provocative and poignant’. It uses an experimental, fragmented form to explore what Jessica calls the ‘poetry and power’ of the lives of northern working-class women.

Jessica returned to the University of Kent in May of last year to read from her book at the Centre for Creative Writing’s Tuesday evening Reading Series, where she was warmly welcomed.