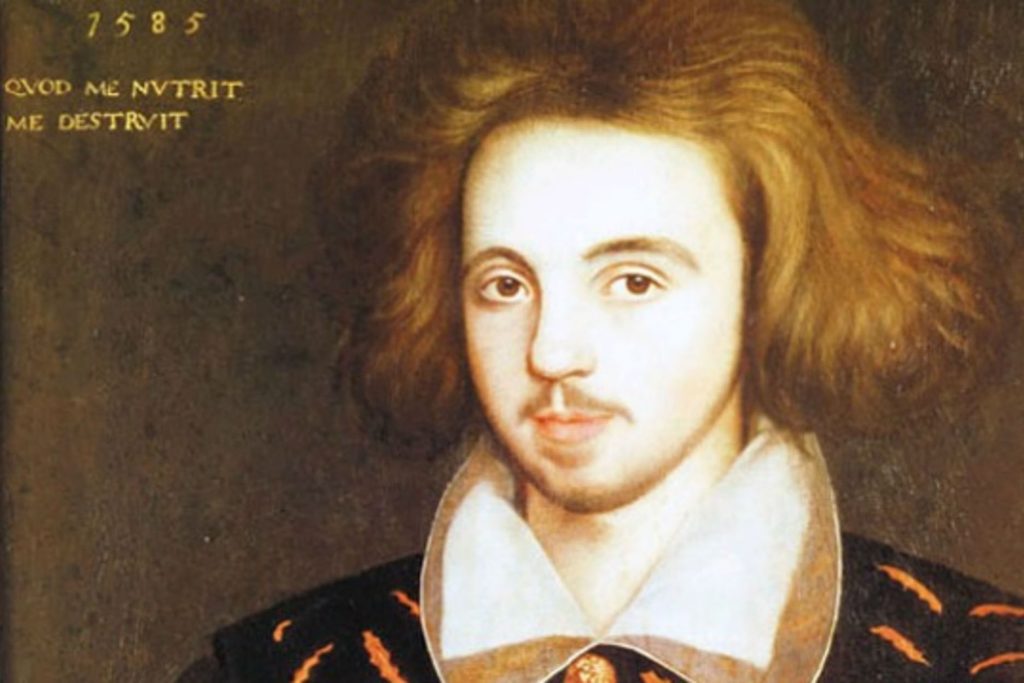 Dr Rory Loughnane has won the 2019 The Calvin & Rose G Hoffman Prize for distinguished scholarly work on Christopher Marlowe. This is the thirtieth year the Prize has been awarded.

The title of Rory’s winning entry was ‘Shakespeare, Marlowe, and Traces of Authorship’. His essay investigated the authorship and early publication history of the Henry VI play cycle. It builds upon his earlier research into the canon and chronology of Shakespeare’s works for the New Oxford Shakespeare (2016-17). Rory has recently been appointed as General Editor of a new Collected Works of Christopher Marlowe for Oxford University Press, an international editorial project that will be primarily based at the University of Kent. On this project, he will be collaborating closely with colleagues in the School of English,  Catherine Richardson and Sarah Dustagheer, as well as a team of over twenty international scholars.

On receiving the 2019 Hoffman Prize, Rory said ‘I am deeply honoured to receive this prize, and grateful to all those involved in its adjudication. I would like to thank especially my colleagues on the New Oxford Shakespeare and Marlowe projects.’

Dr Rory Loughnane is a Senior Lecturer in Early Modern Studies at the School of English.