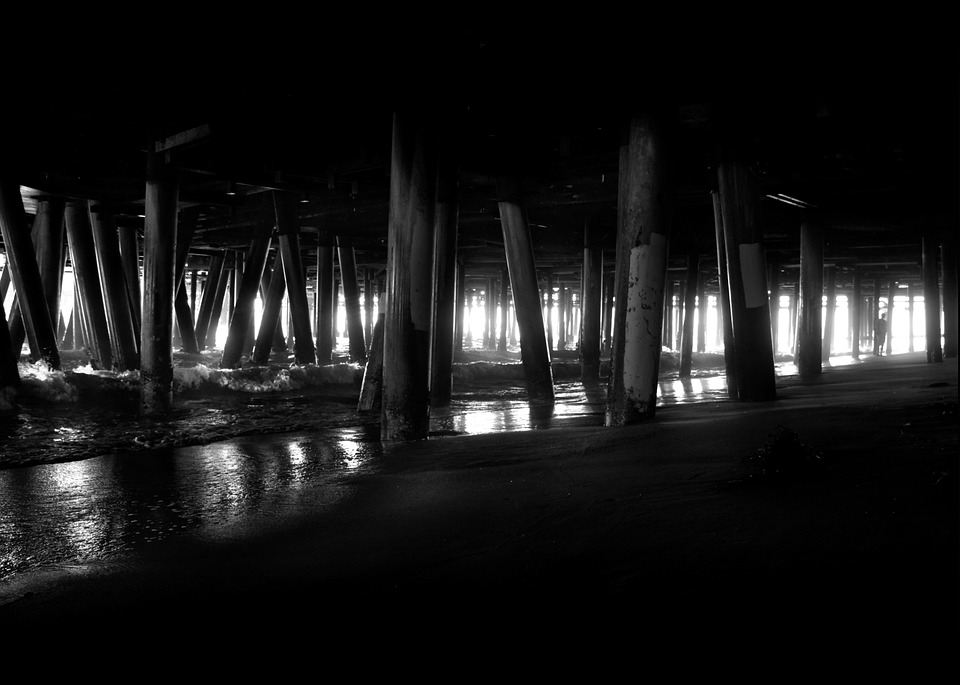 Afternoons filled with Victorian tea parties with dainty cups and saucers and little sweet treats, evenings of post-prandial potations and days full of lectures, workshops and seminars: the 39th annual Dickens Universe certainly lived up to its reputation as a unique week-long celebration of everything Victorian paired with a rigorous academic conference.

This July, around 100 academics and graduate students came together on the beautiful University of California Santa Cruz campus and met with as many interested members of the public, undergraduates and pupils from local high schools. The featured novel was Charles Dickens’s Barnaby Rudge, originally published in serial instalments in 1841, and one of the lesser known and studied texts of Dickens’ oeuvre. Barnaby Rudge, one of only two historical novels that Dickens authored during his prolific career, chronicles the London Gordon Riots of 1780 and the struggles of a number of characters explicitly or implicitly involved with the riots. Variously defined as historic novel, melodrama, Victorian gothic and/or mystery and crime fiction, the novel left many a passionate Dickensian utterly frustrated, because it is so ‘unlike any other Dickens’. Yet, it also proves surprisingly relevant for the contemporary moment as it raises a number of important questions: What motivates individuals to support populist agendas that, contrary to popular claims, don’t have these people’s best interest at heart? When or what turns a protest into a riot, when does a crowd become a mob? Can family life provide safety and reassurance when public life is marked by chaos and contention? What happens when language breaks down and no longer works in the service of communication?

These and many more questions were discussed during the faculty-led graduate student seminars and the general discussion groups for the public that were co-taught by graduate students. More so, however, I found that the joint meal-time in the college’s dining hall provided an ideal space for further conversation and an easy route to connecting with fellow PhD students from all over the US, Canada, the UK and Israel. Besides all the fun and stimulating intellectual discussions, a number of professionalisation workshops were also on offer for graduate students: pedagogy, publishing in scholarly journals, academic writing, and presentation skills. I attended the daily presentation workshop which due to its intimate set-up of only five PhD students with one instructor meant that I received detailed feedback on my body language and voice projection skills. In addition, I attended an excellent talk about the US academic job market that provided me with invaluable insight into the workings of the US higher education sector and the large variety of institutions it encompasses. A personal highlight for me was a performance by students from the Foshay high school in south Los Angeles as part of their exhibition LA 1992/London 1780: Sounding Out A Crowd. Their wonderful teacher Jacqueline Barrios has been collaborating with Dickens Universe for a number of years and students in her final year English classes read the Universe’s featured novel. But not only did this year’s students read the novel and write essays about it, they also designed a large-scale project inspired by it that compared the London Gordon Riots of 1780 with the LA riots of 1992. The students created a music album titled Never Say Die, A Sonic Tribute to the LA 1992 Rebellion, which provides a sonic map of and response to the LA riots in relation to the student’s own neighbourhood Foshay, a key site during the LA riots. As a so-called Title 1 school with more than 80 per cent of the children qualifying for free lunches, Jacqueline Barrios’ work with Dickens Universe and the Neighbourhood Academic Initiative has been life-changing for many of the students. The majority of them now continue into further education and earn a college degree. At a time when funding for the humanities is repeatedly cut, I found this project extremely heartening and inspiring to me as a teacher.

My week at Dickens Universe was truly wonderful, intellectually stimulating and very enjoyable and I am extremely grateful to the School of English and the Centre for Victorian Literature and Culture for funding this brilliant experience.

Text by Katja May