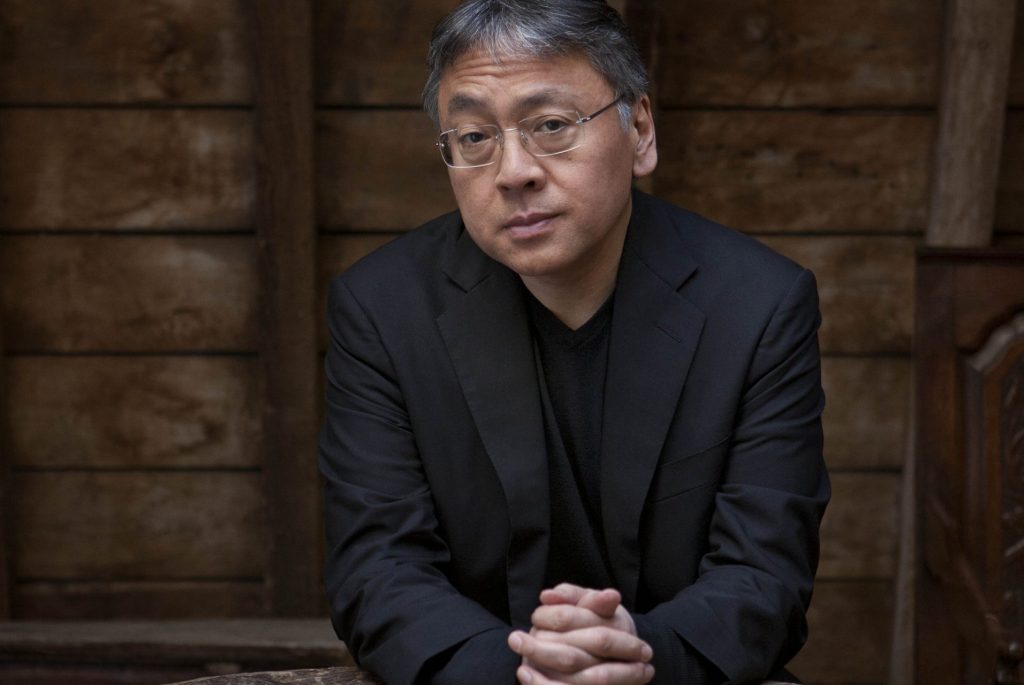 The acclaimed novelist Kazuo Ishiguro, who studied for a BA in English and Philosophy at Kent, has been awarded the Nobel Prize for Literature 2017.

In awarding the prize the judges praised his novels for their “great emotional force” and the way in which his work has “uncovered the abyss beneath our illusory sense of connection with the world”.

In July 1990 the University made Kazuo Ishiguro an honorary Doctor of Letters and he has won several high-profile awards for his novels, including the Booker Prize in 1989 for Remains of the Day. In 2005, Time magazine named Never Let Me Go on its list of the 100 greatest English language novels.

Commenting on the news Professor Wendy Parkins, Head of the School of English, said: ‘We are delighted to hear that former Kent student Kazuo Ishiguro has received the Nobel Prize for Literature and the University offers its warmest congratulations on his success.

‘He is one of those rare writers whose work engages both our thoughts and emotions in a beguiling way.’