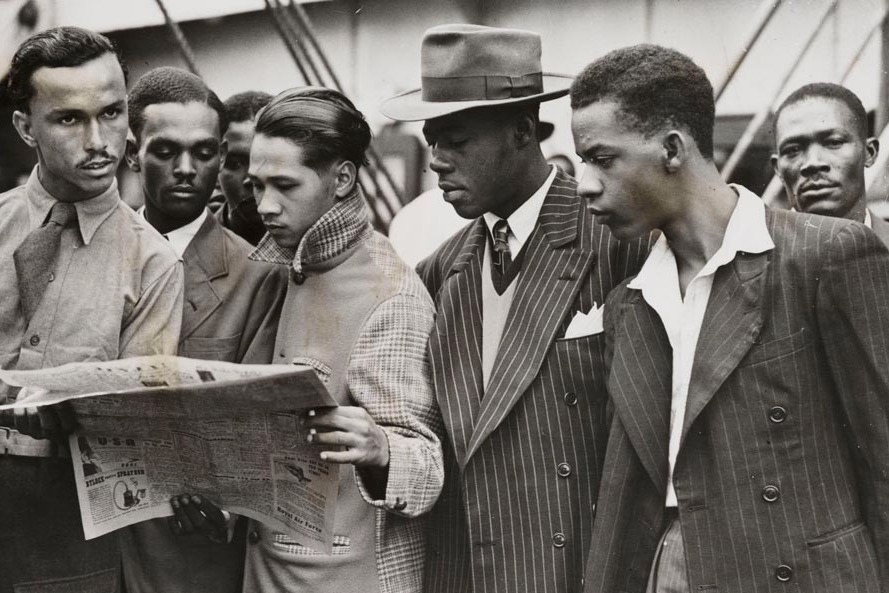 Institute SAS Central
Venue The Beveridge Hall, Ground Floor, Senate House, Malet Street, London WC1E 7HU
2017 is the centenary of the abolition of indenture in the British Empire (1834-1917). Yet the system of indenture, under which the British brought Chinese and East Indians to the Caribbean to labour on the region’s sugar plantations, is a largely unknown part of British imperial history. Another chapter in British imperial history is marked by the arrival of the Empire Windrush at Tilbury Docks, almost 70 years ago in 1948. Over the next fifteen years followed the arrival of what came to be known as the ‘Windrush generation’ (1948-1963). These pioneering Caribbean migrants included the descendants of indentured immigrants to the Caribbean. In this live oral history event, these migrants and their children discuss their experiences as minorities within a minority, living and working in a British society which is on the whole unaware of the Indian and Chinese presence in the Caribbean. Join us for this lively evening event, which includes oral history, music and literature.