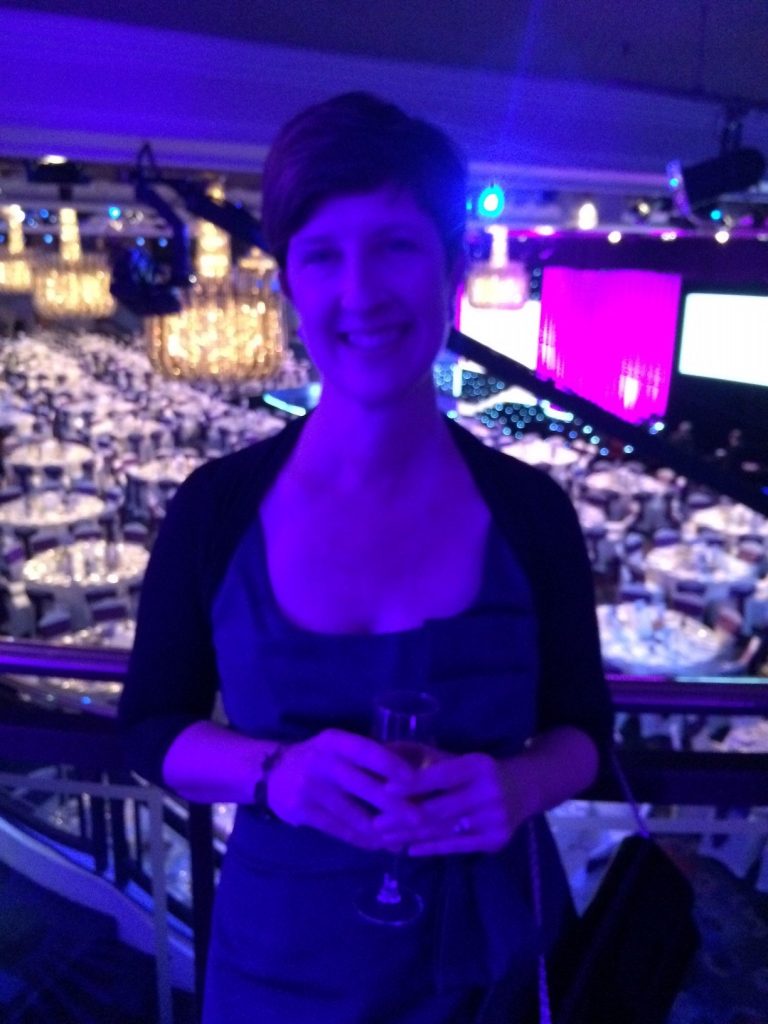 Patricia Debney, Reader in Creative Writing at the School of English, was commissioned to write the opening poem for ITV’s ‘Pride of Britain’ awards, which was first screened on 1st November 2016. The poem was set to a video montage and was spoken by Michael Sheen and Michael Caine. The awards were given to celebrate the achievements of a diverse range of people from all over the country and are nominated by the public. The show was hosted by Carol Vorderman and attracted an audience of around 5 million viewers, making it one of the most watched awards show of its kind on British television. Patricia Debney was invited to the awards ceremony and amongst the guests at this red carpet event were Stephen Hawking, Prince Charles, Theresa May, Tom Jones and Mary Berry.

The opening poem, as well as the full programme, can be viewed here: https://www.youtube.com/watch?v=XlRbjVdyFno