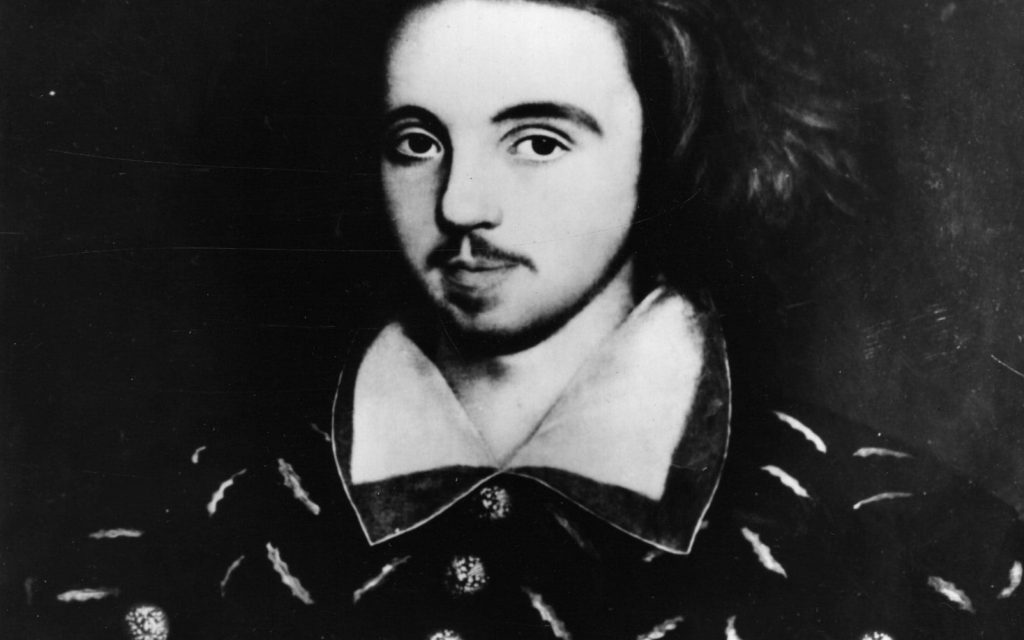 The University is marking the identification of Canterbury-born playwright Christopher Marlowe as co-author of Shakespeare’s three Henry VI plays with a two-day conference on 9 and 10 November.

Taking place during the 400th anniversary of Shakespeare’s death, the conference, titled Shakespeare, Kent and Early Modern Drama, will discuss these findings and other connections between Elizabethan and Jacobean theatre and Kent. This includes revelations that Shakespeare is responsible for five scenes in the middle of the once anonymous Kent-based play Arden of Faversham.

On Wednesday 9 November, an open lecture in the Templeman Library at the University’s Canterbury campus will feature Gary Taylor, the lead general editor of the New Oxford Shakespeare edition, which recently published the evidence on the collaboration of Shakespeare and Marlowe, and Associate Editor Dr Rory Loughnane.

Dr Loughnane is a Lecturer in Early Modern Literature and Drama in Kent’s School of English and worked on the project for several years. He also edited ten of the plays included in the new edition. Click here to read his blog post on the subject.

The lecture, which is free and open to all, will begin at 6pm and places are available on a first come, first served basis. For further information, please visit the website. Click here to download the conference schedule.