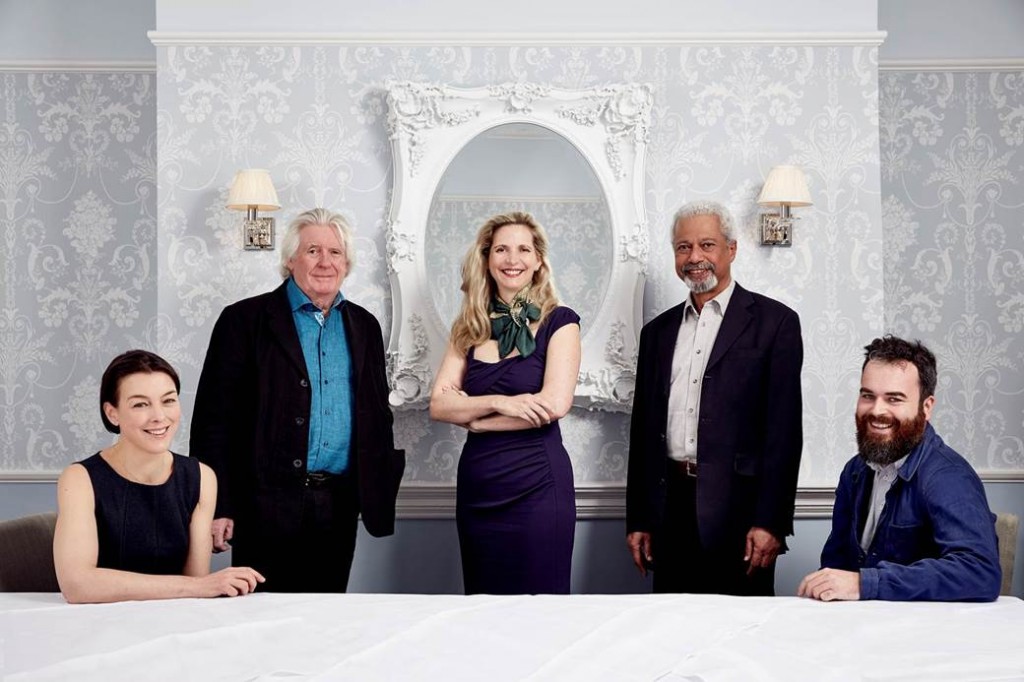 Last night, after months of reading, rereading and deliberating, it was announced that Paul Beatty was the winner of the Man Booker Prize 2016 for his novel The Sellout. In total the judging panel considered 155 books for this year’s prize, which was narrowed down to a shortlist of six books. One of the five judges on the panel was Abdulrazak Gurnah, Professor of English and Postcolonial Literatures in the School of English at the University of Kent. On being appointed to the Man Booker Panel and the judging process, Abdulrazak said the following:

“I accepted the invitation to join the Man Booker Prize judging panel knowing that it was going to be a daunting task. How many novels will I have to read? How much of my time will it take? Is this something I need to do at this time? I was given soothing replies to my first two questions, and the answer to the third question was yes, out of curiosity, out of a sense of responsibility to my profession, and because it was such an honour.

Then the books started coming in: as electronic files, as proof copies and as the finished object you see in a bookshop. I read my first Man Booker novel in the last week of December 2015 and my last on 25 July 2016, and in that time my fellow judges and I read 158 of the best novels published in the UK in the past year. We then agreed a longlist of 13 novels to go into the next stage of the process, which became a shortlist of six in September.

I know what being on that list means for a writer of fiction because my books have appeared on both the longlist and the shortlist, and in addition to the joy of being celebrated is the discovery of new readers who would otherwise have never heard of you or your work. Here is what The Daily Telegraph had to say about the work of this year’s Man Booker judging panel and it is a thought I fully endorse: ‘…the most valuable service a book award can do for the reading public is to catapult unfairly overlooked writers from the fringes and into the limelight. And this year’s longlist – aglitter with hidden gems – has taken that mission seriously.”