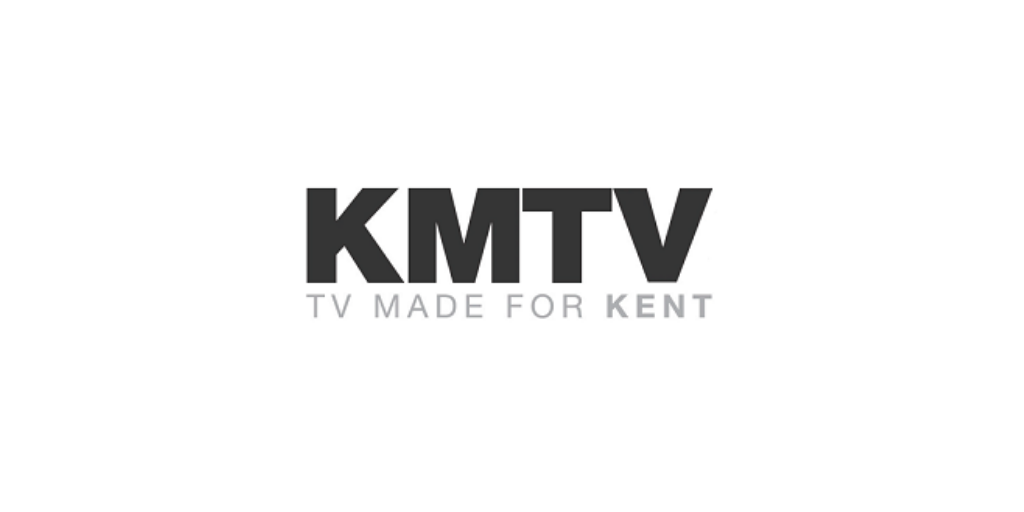 KMTV is a brand new TV channel jointly run by the KM Media Group and the University of Kent.

KMTV has been awarded a licence by Ofcom to broadcast on terrestrial television in Maidstone and Tonbridge, and is already broadcasting online as an IPTV service. Operating from the UoK’s purpose-built studio on the Medway campus, thousands of users see KMTV’s content everyday through kmtv.co.uk and KentOnline.co.uk, the UK’s fastest-growing regional news network. The channel is expanding its programming content in the coming months, and has shows such as ‘Paul On Politics,’ a fortnightly current affairs web series.

KMTV are offering two 4-week internships which will focus on one of the following areas: video production and camera operations; social media and marketing strategy and/or graphic design. This is an opportunity for students to gain real responsibility within a live TV studio.

There will also be two work experience placements focused on providing students with insight into video production and/or graphic design and the wider TV industry. If you want to know more, email the team at: employabilitypoints@kent.ac.uk