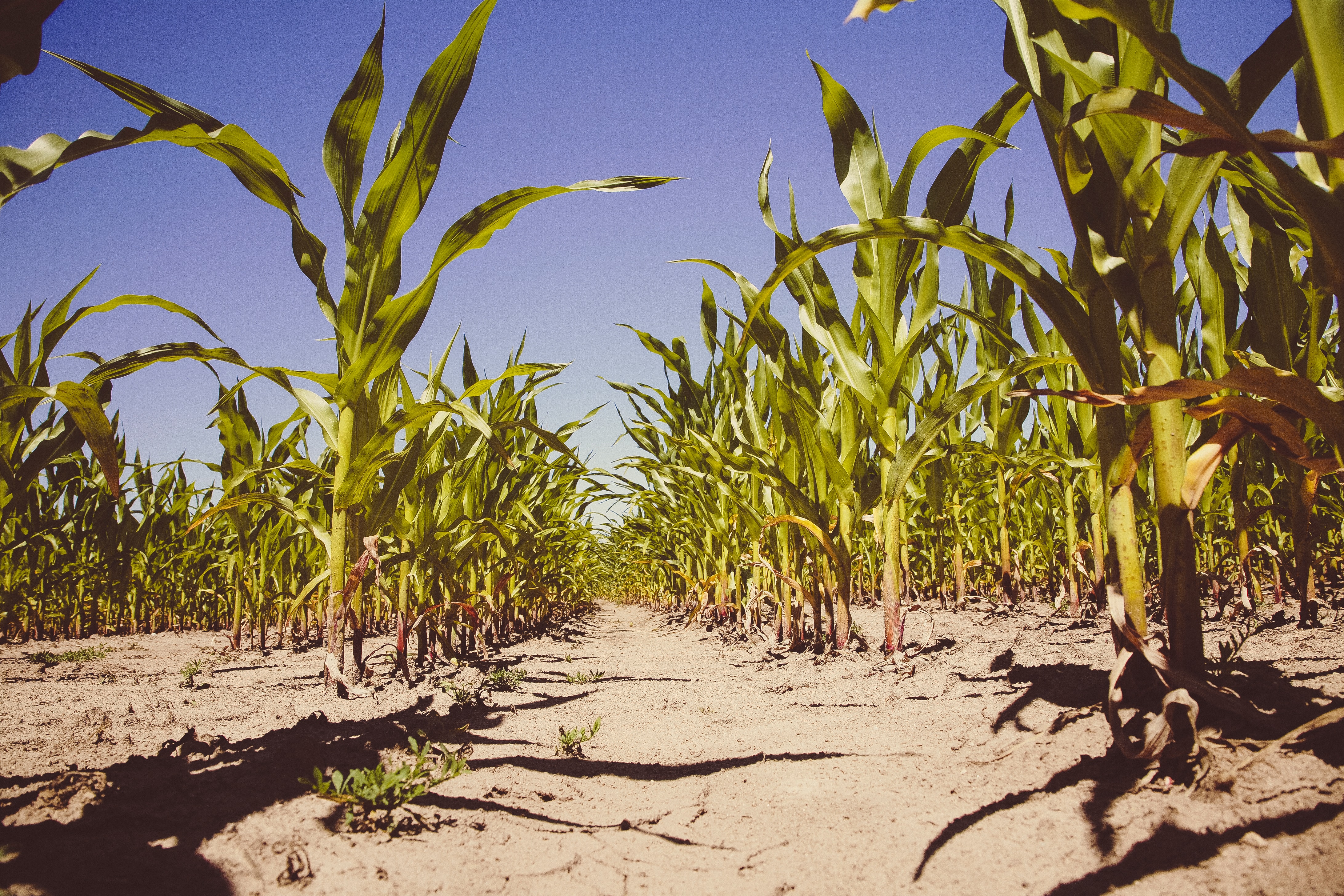 Dr Adelina Gschwandtner, Dr Christian Crentsil and Professor Zaki Wahhaj are piloting an innovative approach to understanding the impact of ambiguity in an ongoing study with smallholder farmers in Ghana.

Evidence shows that climate-smart agriculture is crucial for climate risk mitigation. Yet farmers, particularly in developing countries, may be reluctant to adopt new technologies precisely because of uncertainty about the economic returns from their adoption. Uncertainty may arise not only because the income from a particular farming method will vary from year to year – due, for example, to changes in weather conditions, prices, availability of inputs –, but also because the extent of this variability itself may be unknown. The latter, called ‘ambiguity’ in the academic literature, is a potentially important consideration for the adoption of climate-smart technologies among smallholder farmers but is difficult to measure in practice.

Dr Adelina Gschwandtner, Dr Christian Crentsil and Professor Zaki Wahhaj from the School of Economics are collaborating with Professor Victor Owusu from Kwame Nkrumah University of Science and Technology, Kumasi, Ghana to pilot an innovative approach to understanding the impact of ambiguity in an ongoing study with smallholder farmers in Ghana. They have invited study participants to make choices based on their beliefs about the yields on neighbouring farms that use climate-smart technologies. The study is yielding new insights about farmers’ aversion to ambiguity and their potential role in the adoption of climate-smart technologies.

Read on for Dr Adelina Gschwandtner’s detailed account of the project.

Climate change poses a major threat to smallholder farming and food security particularly for farmers in sub-Saharan Africa.  Rising temperatures and increased risks of floods, droughts and other natural hazards are expected to lower agricultural yields and increase their variability because of the region’s proximity to the equator, low elevation, and weak infrastructure. Climate Smart Agriculture (CSA) such as crop diversification, planting of drought/flood-resistant crops or agroforestry, have been developed to mitigate the risk from climate change, but adoption remains very low.  This is due to several constraints, such as high upfront costs and limited access to credit, uncertainty/ambiguity about the returns, and limited information related to these practices.

Our research team in the School of Economics aimed to address these constraints by firstly identifying potential uncertainty related to CSA using a newly developed methodology, and secondly by performing an information intervention tailored specifically to reduce this ambiguity.  As lack of information drives ambiguity/aversion, we anticipate that better informing farmers will increase the uptake of CSA and resilience to climate change.

As part of this project, we piloted an innovative method to elicit ambiguity aversion among smallholder farmers in northern Ghana. The pilot involved 70 maize farmers in two communities cultivating two Drought Tolerant Maize (DMT) varieties in the Upper West region of Ghana. The pilot took place between the end of July and the beginning of August 2022. The two DMT varieties were Sanzal-sima and Bihilifa.  These two varieties were bred to be resistant to parasites and droughts and have been on the market in Ghana since 2012. However, while Sanzal-sima is more widespread, the uptake of Bihilifa appears to be rather low in spite of similar parameters.

The pilot survey comprised of two parts; a farm household survey to collect information on farming practices and experiences, and a set of choice/lottery experiments to elicit the potential ambiguity aversion related to the two DMT technologies. The experiments were based on an approach developed by Baillon et al. (2018) which measures ambiguity attitudes towards naturally occurring uncertainty, without the need to measure or make assumptions about the individual’s subjective view of the  likelihood of the event in question. In our experiment, farmers were instructed to choose between a series of lottery pairs; in each pair, the winnings of the first one depended on the future yield of a farm plot planted with DMT, and the winnings of the second one were based on a random draw with known probabilities. As the method is based on natural events, we expected it to yield more accurate and context-relevant estimates of ambiguity aversion than previously used methods based purely on artificial events.

We computed and compared measures of ambiguity aversion based on the newly developed method by Baillon et al. (2018) and an older method developed by Ellsberg (1961) that is widely used in research. Both measures indicate that, on average, farmers are ambiguity averse. Reassuringly, the two measures were significantly associated with each other.

We also found (using both methods to measure ambiguity aversion) that farmers that live closer to their farms are less ambiguity averse. This may be because proximity to the farm give farmers better control over the farming process and thus reduce ambiguity.

Overall, the results suggest that whilst both the new and the classical measures capture differences in ambiguity aversion due to farming-related factors, the newly developed measure by Baillon et al. is better able to detect differences in a more nuanced manner, for example, capturing differences due to age, gender, and marital status.