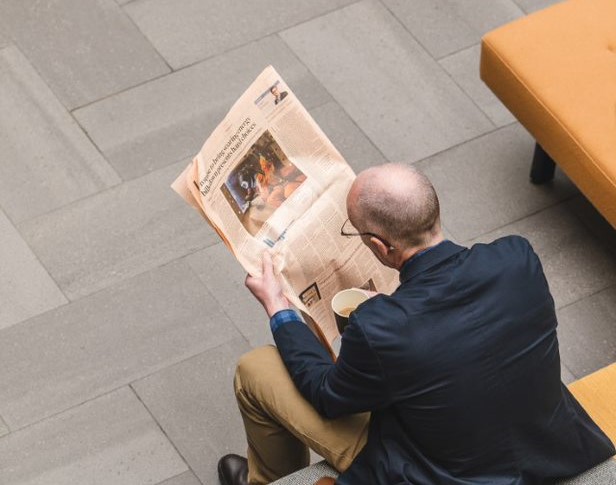 As the Chancellor finds himself under pressure because of his £43bn tax-cutting programme, it is understood that the Treasury is weighing up a number of options to tap banks for cash. These include scrapping the interest which the Bank of England pays on some deposits held by lenders – mainly high street banks including Lloyds, NatWest and HSBC. Dr Alfred Duncan, explains why now is not the time to weaken the effectiveness of monetary policy.

‘The Treasury is reportedly investigating the removal of interest payments on bank reserves as a measure to raise revenue. This measure would make monetary policy more difficult to implement, could worsen economic growth, and wouldn’t necessarily bolster public finances.

‘By paying interest on reserves, the Bank of England found that they could more tightly control the interest rates the banks charge each other for overnight and short-term loans. Banks would no longer lend for less than the interest they could earn on reserves. As a consequence, the Bank gained tighter control over interest rates for mortgages and business loans, and ultimately economic activity and inflation.

‘This was particularly important after the mini-budget. The Bank of England was able to stabilise the market for long term government bonds, which are crucial for pension funds, without jeopardising their own efforts to bring down inflation.

‘Without interest on reserves, the Bank of England would have less control over the interest rates that banks charge for short term loans. Ultimately, this would feed through to the interest rates that banks charge for mortgages, for business investment, and even for investment in energy security. The effects of monetary policy on the economy and inflation would become more uncertain. We would be asking the Bank of England to fight inflation with one hand behind their back.

‘To regain control without interest on reserves, the Bank of England may need to shrink their balance sheet, and more closely control the quantity of reserves. This could mean a much quicker Quantitative Tightening programme than currently expected, selling government bonds and likely increasing the costs of borrowing for the government and for families and businesses.

‘With inflation at its highest levels in a generation, and the UK economy facing a challenging outlook, now is not the time to weaken the effectiveness of monetary policy.’

Alfred Duncan is a Senior Lecturer in Economics at the University of Kent. His main research area is macroeconomics with incomplete financial markets.