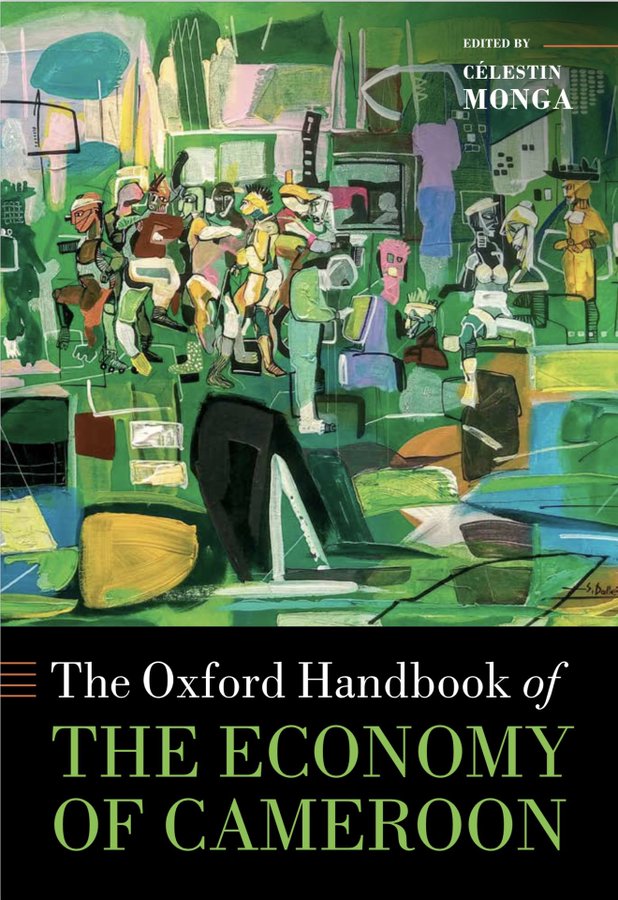 Dr Guy Tchuente‘s research is included in a forthcoming OUP book published this September, The Oxford Handbook of the Economy of Cameroon.

The volume aims to challenge traditional narratives about Africa’s economic development and successful paths to prosperity and examining the failures of structural transformation and modernization strategies in Africa.

‘This research shows the importance of local knowledge in the provision of publicly financed goods.’ Tchuente explains, ‘I hope that the government of Cameroon will devote more effort to its decentralization process. The evaluation methodology proposes here is a guide for policy maker decision-making and evaluation of the effect of the decision.’