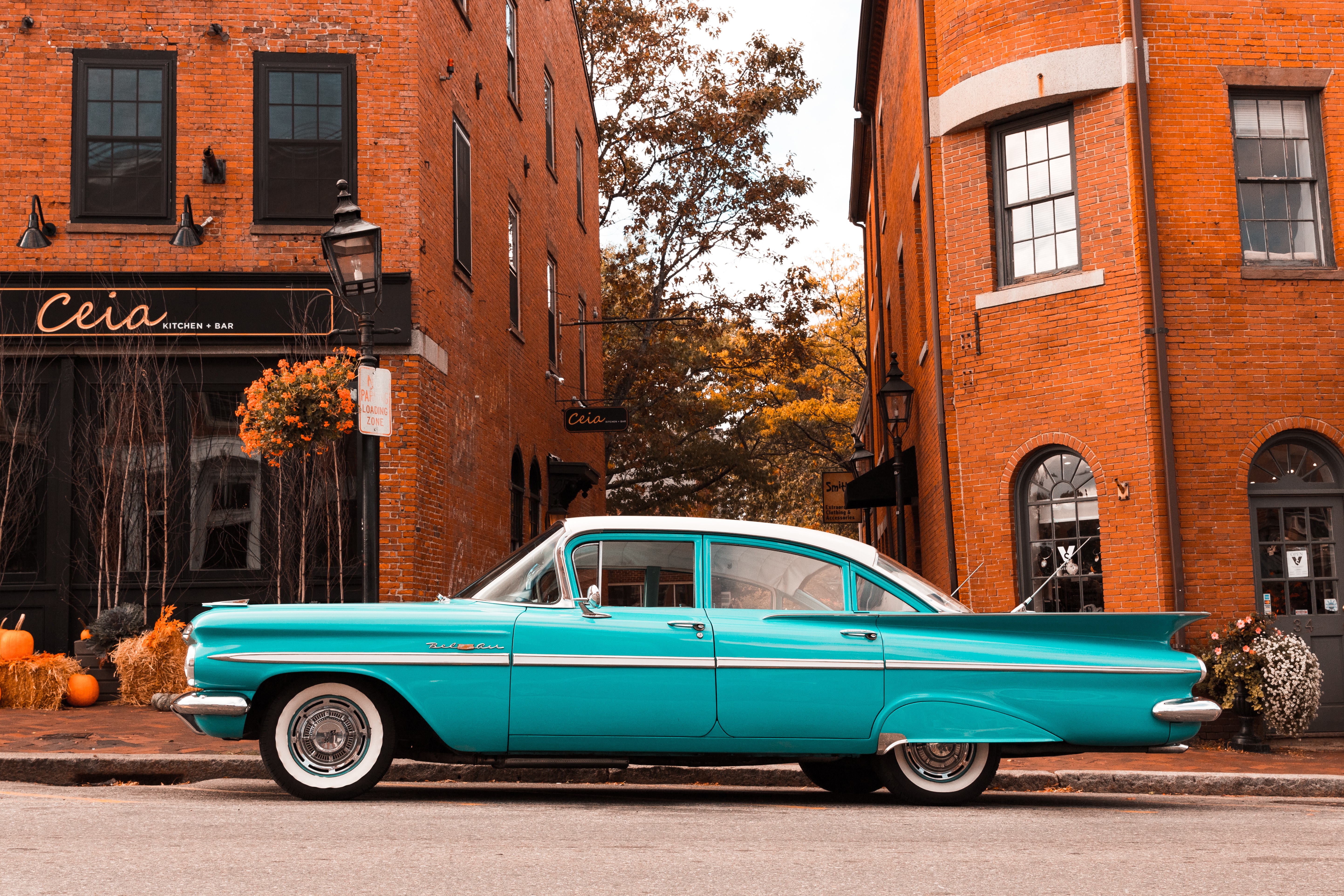 ‘Using a county-level counterfactual analysis, we precisely quantify the reduction of the transport cost generated by Interstate Highway System. We document an inverted U-shape pattern for road transport costs, peaking in 1980, explained by initially increasing labor costs, followed by cost reductions due to trucking industry deregulation and the completion of the IHS.’

Read Transportation Costs in the Age of Highways: Evidence from United States 1955-2010 here.