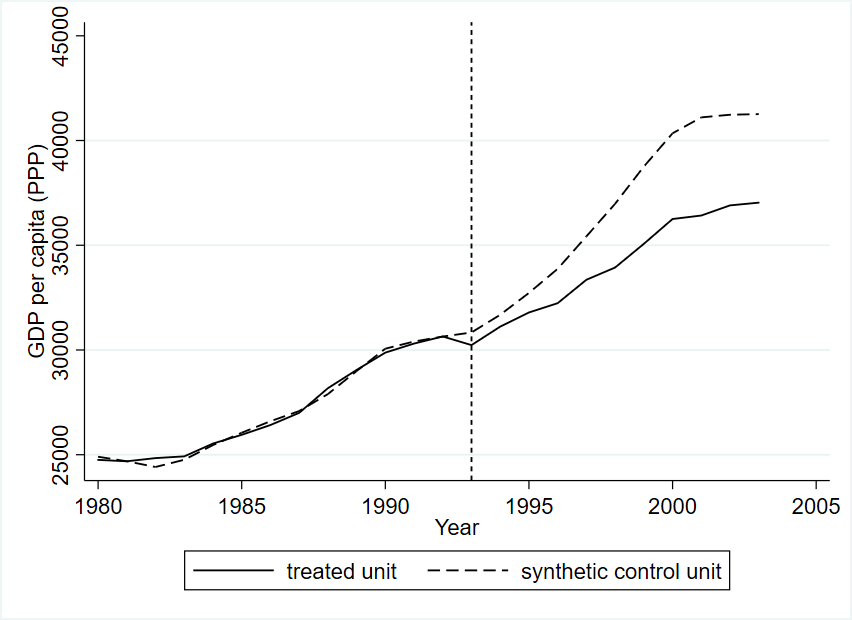 A new paper published by Alessio Mitra, PhD candidate in Economics at Kent, shows how a how a fiscally unbalanced federal system can be used to benefit local politicians at the expense of economic growth.

Alessio Mitra has published a paper in Economics & Politics. The research originates from the idea that a fiscally unbalanced federal system, that is, one with a decentralized expenditure system but a centralized tax system, can generate high incentives for opportunistic political behaviour, pork barrel spending, and the degradation of economic growth.

Mitra co-authored the paper with Athanasios Chymis (Senior Research Fellow at The Centre of Planning and Economic Research – KEPE) having started working at the project during a visiting research period that Mitra made to KEPE pre-pandemic in 2019.

The paper provides essential counterfactual evidence in support of the widely advocated policy proposals for bettering federal states by linking federal VFI not only to overspending and inefficiency, but also to lower economic growth. As a result, balanced fiscal decentralization shall be considered a crucial step for the successful implementation of federal systems.

‘I believe that the paper can became an important point of reference for unitary states that are considering federal reforms to transition into a federal state.’ Mitra told us. ‘At the same time, the paper findings and implications can be instructional for those federal states struggling with electoral opportunism and economic stagnation.’