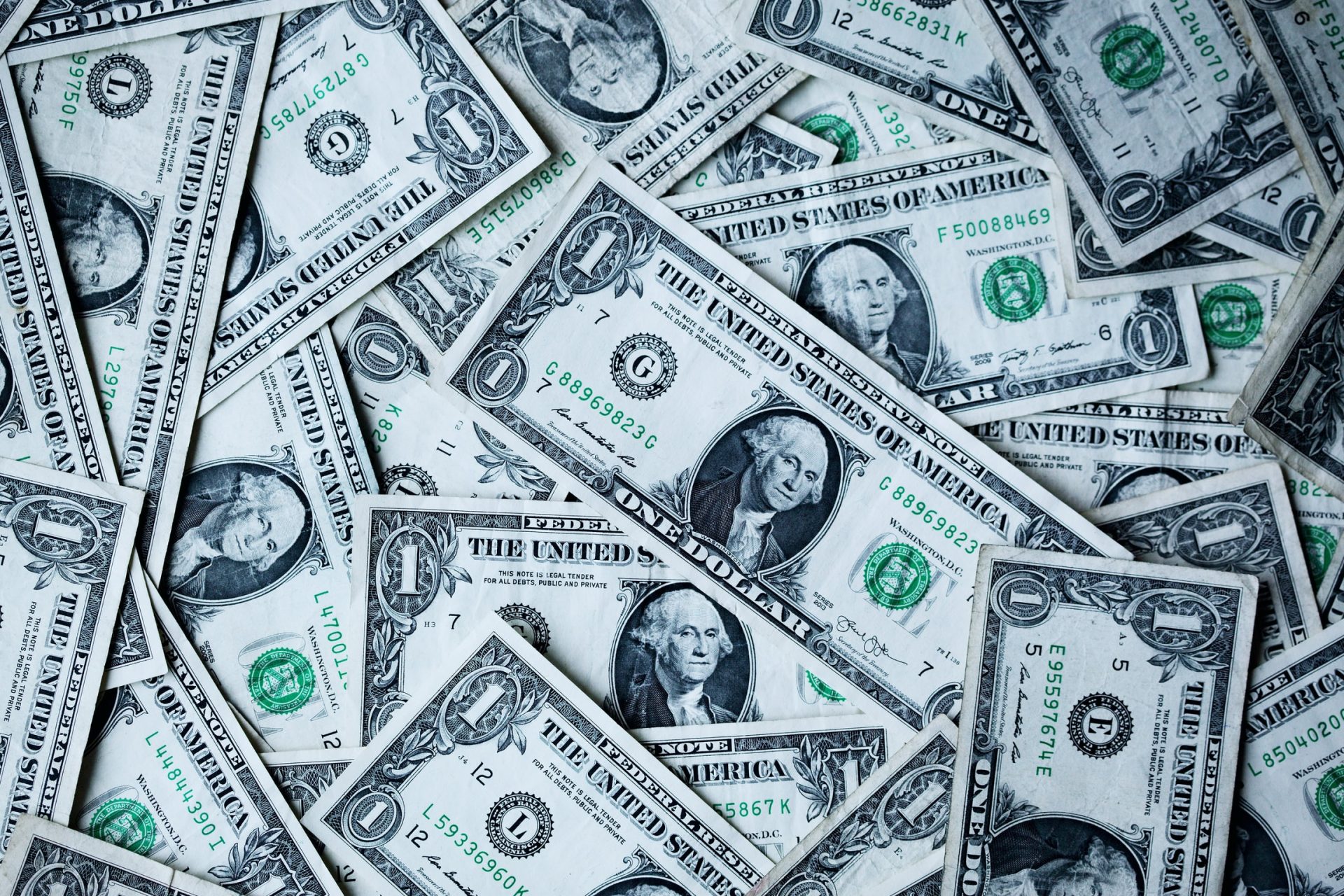 New research carried out by Professor Miltos Makris with Professor Alessandro Pavan Northwestern University (Illinois, USA) claims that on average workers become more productive over their working life, as they are able to learn-by-doing and accordingly should pay a higher rate of tax as they become older.

The research advises that reforming the current US tax code by adopting such tax differences across age brackets could bring welfare gains to each taxpayer equivalent to those brought in by a 4% increase in annual consumption throughout their entire work life.

Such gains are significant to warrant the policymakers’ consideration and shape the debate on how to best reform existing tax codes in the US and other developed economies.

Professor Makris said: ‘Our motivation was to understand the implications for the design of income tax code and the alleviation of inequality of taking into account that learning-by-doing is an important determinant of workers’ productivity.’

Professor Pavan said: ‘Due to learning-by-doing, workers tend to become more productive the more they work. A reduction in the taxes levied on young earners paired, where necessary, with an increase in the taxes levied on older workers may bring significant welfare gains. This is because age-dependent taxes permit the Government to generate tax revenues more efficiently by reducing the distortions in labour supply of those workers, the young, whose investments in human capital count the most. Furthermore, by incentivising the young to work more to boost their productivity, the Government can take advantage of a more productive population when the young turn old, collecting taxes from them in a less distortionary manner, which also brings non-negligible welfare gains.’

Their research paper ‘Taxation under Learning-by-doing’ is published by the Journal of Political Economy. doi: 10.1086/713745

Research
The views expressed in this blog are not necessarily those of the University of Kent. More about Kent blogs and blogging guidelines. Report concern