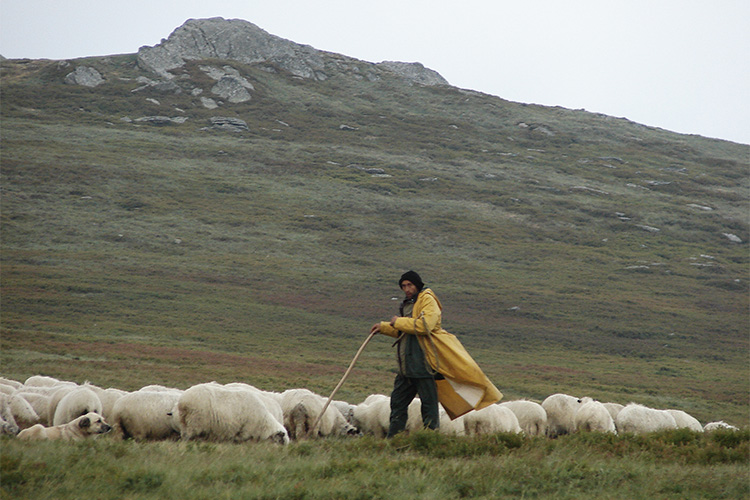 Following the announcement that the UK Government will launch a new scheme to incentivise farmers to retire, with one-off payments between £50-100k, Sophia Davidova, Professor of European Agricultural Policy and Director of the Centre for European Agri-Environmental Studies (CEAS) comments:

‘This scheme can be considered simultaneously as a new one and not so much so. Some lessons from the not-so-distant past are worth remembering…

‘As a member of the European Union the UK implemented the Common Agricultural Policy which between 1992 and 2013 included a measure for early retirement of farmers. The rationale was to help young farmers to start off in farming and/or to increase the average farm size. However, this measure was discontinued as it was not judged to be cost-effective. Farmers either notionally transferred the land to their sons and daughters but continued farming and making production decisions or did not take up the measure since they did not feel their futures were secure.’

‘Such a policy is more necessary now than ever. The UK Government has set very ambitious targets to cut emissions by 78% by 2035 compared to 1990 levels. We normally think about the big polluters like transport – air traffic, shipping, old and polluting cars and trucks on the roads – but consciously or unconsciously ignore agriculture. We as individuals are not very rational when considering farmers – at the end of the day they feed us, maintain the traditional rural landscape, populate even the most remote parts of the country and keep rural communities alive. But compared to emissions from all sectors, agriculture accounted for 10% – not a negligible impact at all.’

What does the future hold?

‘There is no one single solution and there is no one simple solution. Academics from the Centre for European Agri-environmental Policy (CEAS) at the School of Economics, University of Kent work on ecological agriculture. Ecological approaches focus on the ecological sustainability of the productive agricultural systems and they may use less purchased inputs (fertilisers, crop protection chemicals) which leave residues in the soil and pollute water. Farms applying ecological farming practices would be more complex operations requiring a variety of skills and knowledge and innovative capacity of farmers. Experience is a positive feature but after some point older farmers stick to their conventional technologies and new generation with wider skills and entrepreneurial spirit is necessary. Thus, in order to adopt environmentally sensitive new farming practices, the intergenerational transfer is a must.

‘The thinking behind the measure is positive but whether the measure will be effective is a big question. Farmers do not want to retire. Farming is not the usual business, it is a lifestyle, and emotional care for land and animals which farmers do not want to give it up. It also may not be convincing for farmers to get a capped lump sum now, that may not guarantee their future. It is urgent to look at the other side of the equation – to incentivise young people to enter farming and decrease the barriers of the need of substantial initial capital if the UK would like to have ‘new blood’ in farming.’

This week Professor Davidova joined Anna Hill from ‘Farming Today‘ on BBC Radio 4 to discuss the efficacy of these incentives.