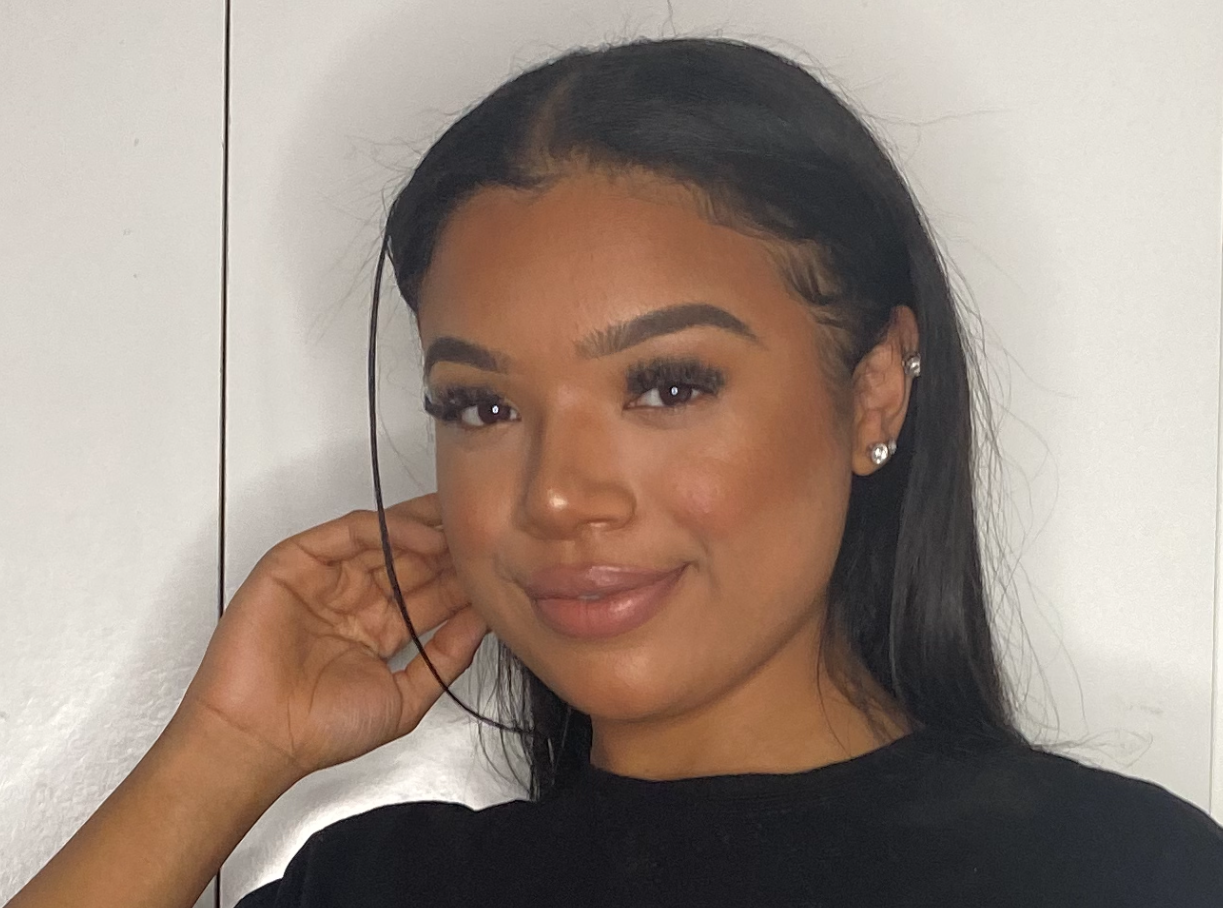 I had the coolest opportunity to host an Instagram live with fellow economist and winner of this year’s Business Start-up journey, Mercy Adeniji.

The Business Start-Up Journey (BSUJ) is a competition run by Kent Business School, open to all students across the University. It helps students develop skills through various workshops and mentoring sessions to launch their own businesses and the winner receives a cash prize of £1000 to invest in their start-up.

I spoke to Mercy Adeniji for the first time to congratulate her on her win and fell in love with her energy! Hence, I grabbed her for an Insta Live so people could really get to know the person behind the entrepreneurial winner.

Mercy described how she had the idea for her business VeGate – a Vegan food delivery service – last year through her own experiences and struggles of being a vegan in Canterbury. She elaborated on how she reached out to the BSUJ programme manager for help with her idea and how that led to exclusive support throughout the competition.

“VeGate is an effort to ‘bind communities together’ through an ‘ethical’ initiative.”

Delivering her pitch in front of successful judges such as CEO and founder of Dune, Daniel Rubin, Mercy found “nerve-wracking” but her preparations in lead-up to events contributed to her success – preparation is key!

When asked about how she felt being the first woman of colour to have won this competition, Mercy talked about how she still “couldn’t believe” she had won and elaborated on how opportunities like these are important as often people do not pursue their dreams and ideas due to their background.

“Believing in yourself” and working for your dreams is critical.

When asked whether studying Economics has contributed to her success, she answered that studying Economics has “opened her eyes to how society works” and really put things in perspective for her as the subject “gets you thinking”. All in all, I was glad to hear she loves her course, as it is incredibly adaptable in terms of skills and is rewarding overall. She also advised applicants to consider studying economics because of genuine interest in the subject rather than being motivated by a big paycheque at the end.

Mercy mentioned how she recognised the University’s positive community culture that supplements student’s learning by speaking and networking with different people!

We also took questions from the Insta Live audience and concluded with future plans for VeGate; an app that is well underway plus a launch date to be announced soon.

Safe to say I cannot wait to place my first VeGate order and hope others at the School of Economics join me when the time comes!

Watch the full interview on IGTV