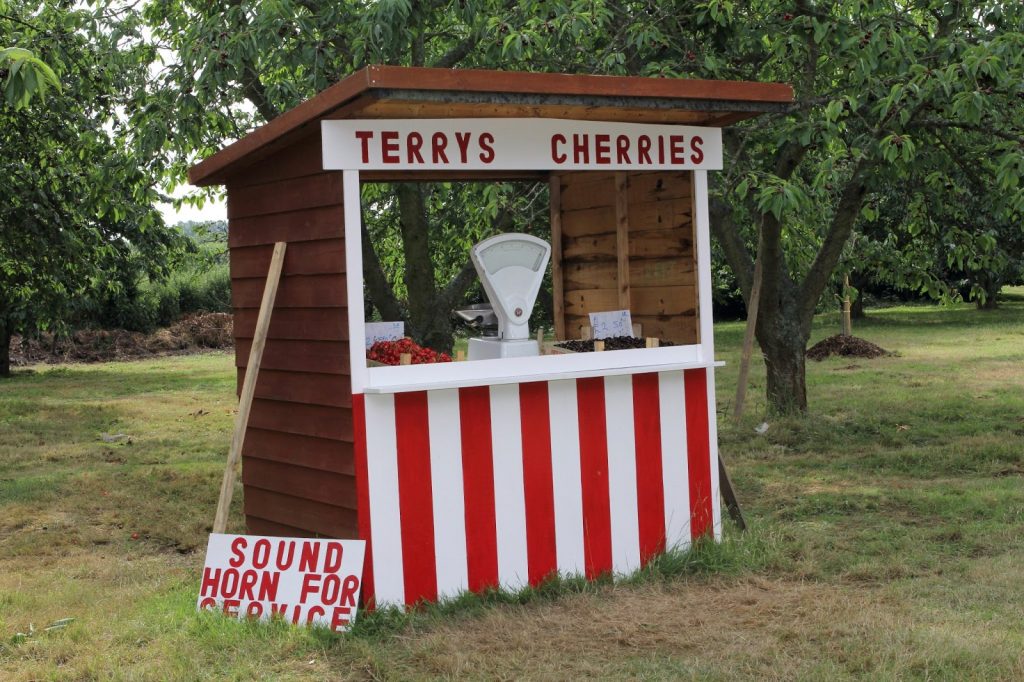 The Centre for European Agri-Environmental Studies (CEAS) at the School of Economics was asked by Kent County Council to support a new inquiry of the Council’s Scrutiny Committee into the impact of Covid-19 on the farming economy in Kent. CEAS provided a written evidence to the Scrutiny Committee. The major conclusion drawn by the CEAS members was that agriculture has not been as strongly affected by the pandemics as some urban industries. Although this has been the general case, the effect on businesses with different specialisation varied. The strongest effect was felt on horticulture and businesses which relied heavily on revenue from diversification, particularly agri-tourism.

The strongest negative effect was felt in the area of labour availability. Fewer migrants were coming to work on the UK farms, and those who came were often required to quarantine for two weeks. This was particularly challenging for some Kentish fruit and vegetable farms due to their high reliance on migrant labour. A survey of farmers in Kent carried out in 2019/2020 by some CEAS members revealed that the share of migrant labour was 85 per cent in fruit farms and 66 per cent in horticulture. The expectations that migrants will be replaced by local labour were not fully materialised – there were not enough people who wanted to commit to full-time farm work all the summer, and most of those who went to work on-farm were not skilled enough to earn good wages. The uncertainty of availability of skilled migrant labour has been exacerbated by the UK exiting the EU Single Market by the end of the year, which provides for free movement of labour.

It might seem surprising that some farms performed better than in normal times.  During the pandemic, there was a large increase in demand for local produce. As reported by Rural Business Research, farm shops have observed an increase in trade. Many farms started selling at farm gate or had increased sales via farm shops. There are positive examples of entrepreneurial farmers in Kent, evidenced by CEAS interviews, that adjusted quickly to sell directly to consumers.

Stuart Henderson from CEAS quotes a farmer in the High Weald of Kent: “People are starting to see the benefits of eating local so I invested in a walk-in freezer to store beef grown on farm and sell via local farmer’s newly established mail order delivery”.

CEAS recommended to KCC to disseminate the best practice of entrepreneurial spirit in this difficult time.