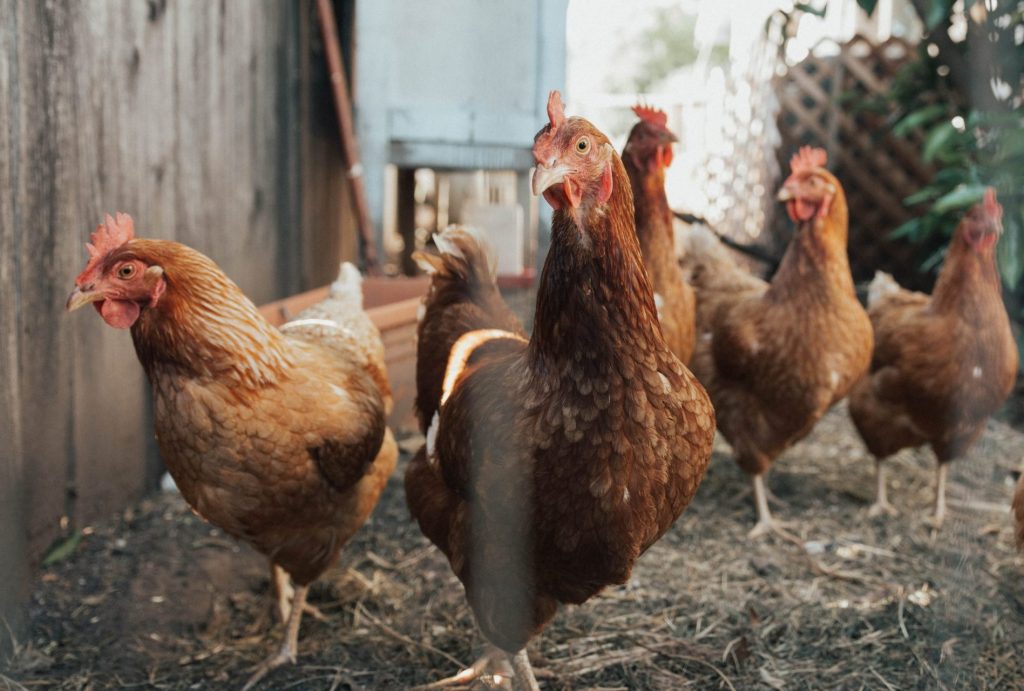 Entitled ‘Do Consumers Really Care? An Economic Analysis of Consumer Attitudes Towards Food Produced Using Prohibited Production Methods’ was co authored by Kelvin Balcombe and Dylan Bradley and has received considerable attention in environmental and health periodicals which have particualr significance currently as we prepare to exit the EU.

“The UK’s decision to leave the EU creates the possibility to allow imports of food produced to standards different to those currently in operation throughout the EU.” Fraser explained “A key source of these potential imports is the USA where certain practices, such as the use of chlorine to remove bacteria from chicken carcasses and the use of growth hormones in meat production, are widespread. This research examined the willingness of UK consumers to pay for four types of food produced to standards which are not currently used in the UK. Our analysis provides monetary estimates of how much each type of food considered would need to be reduced in price if produced to an alternative set of food standards.”

“There are some minor differences between the food products examined. For example, a proportion of the public positively valued chlorine washed chicken whereas hormone implants in beef are almost universally disliked.”

“The monetary estimates can also be used to examine the potential implications of a trade deal with the US. They suggest that the UK public is generally negatively disposed towards this group of food production methods and unless this type of produce can be sold at a significantly discounted price then it is unclear whether the UK public will buy it.”