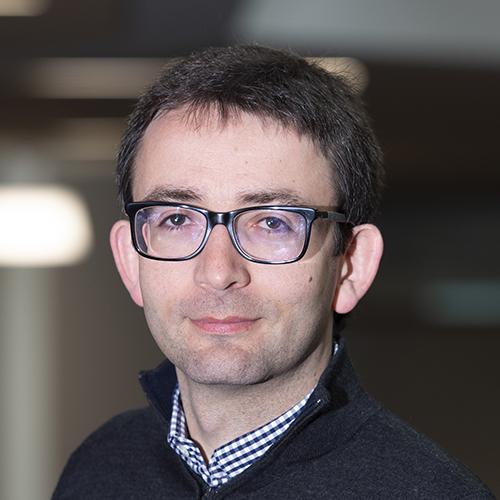 Christian Siegel’s paper “Biased Technological Change and Employment Reallocation” (with Zsofia Barany) has been accepted by Labour Economics, Special Issue on Technology and the Labour Market.

Economists have long documented that technological change does not affect everyone in the same way, but is often biased towards certain groups of workers, affecting them differently than others.

“Zsofia Barany is at Sciences Po, Paris, and a long-standing co-author.” Siegel explained “We studied the impact of technological change on the economy and the labour market from a macroeconomic point of view in a series of papers.”

Siegel and Barany set out to study the drivers of the employment reallocation across sectors and occupations between 1960 and 2017 in the US.

“We present a model where technology evolves at the sector-occupation cell level,” they write “Drawing on key equations of the production side we infer technologies directly from the data. We assess the magnitude of neutral, sector-, and occupation-specific components in technological change and study their consequences for labour market outcomes in general equilibrium where occupational choice and demands for sectoral outputs change endogenously with technology. Our findings indicate a major role for occupation specific technological changes.